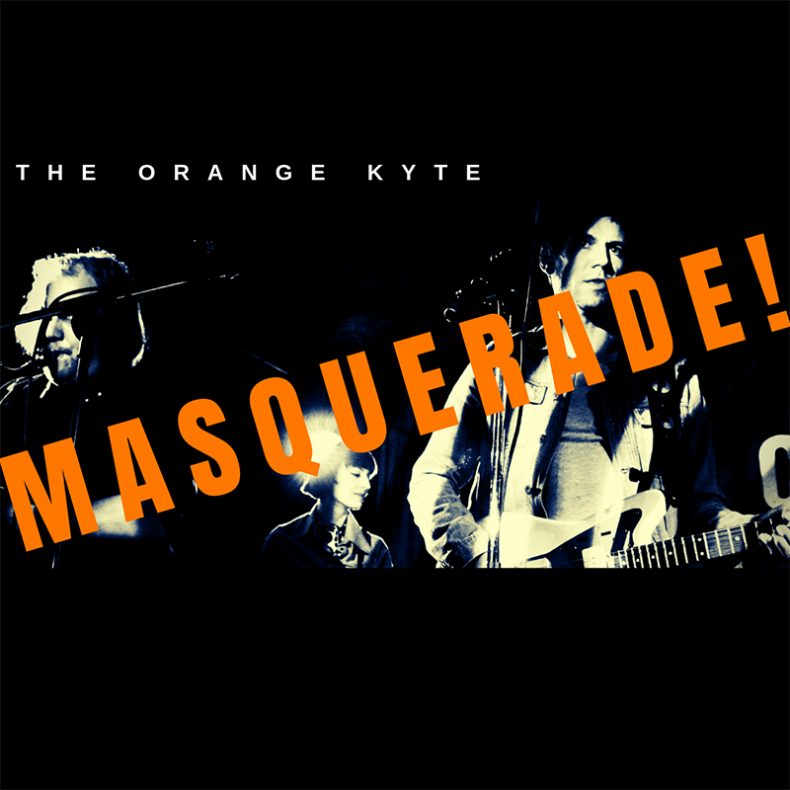 The Orange Kyte’s latest single “Masquerade!” is the the second release from the upcoming third LP Carousel, slated for an October release through Portland’s Little Cloud Records. The record was engineered & produced by Chris van der Laan (Wars / Shame Spiral / Sort of Damocles), at Our Donkey Party, Vancouver BC, and mixed & mastered by Josiah Webb at Magic Shoppe’s studio in Boston, MA.

“Masquerade!” is an abstract exploration into the duality of human nature through a romper-stomping lens of heavy sixties psych tones and wailing sax. The video was produced in Dublin, Ireland, by A. Parkes Films.

by SPILL NEW MUSIC on July 21, 2020
THE ASTEROID NO.4 – “SWISS MOUNTAIN MYTH” A SPILL EXCLUSIVE MUSIC PREMIERE Considered one of the most revered psychedelic rock acts on the West coast [...]