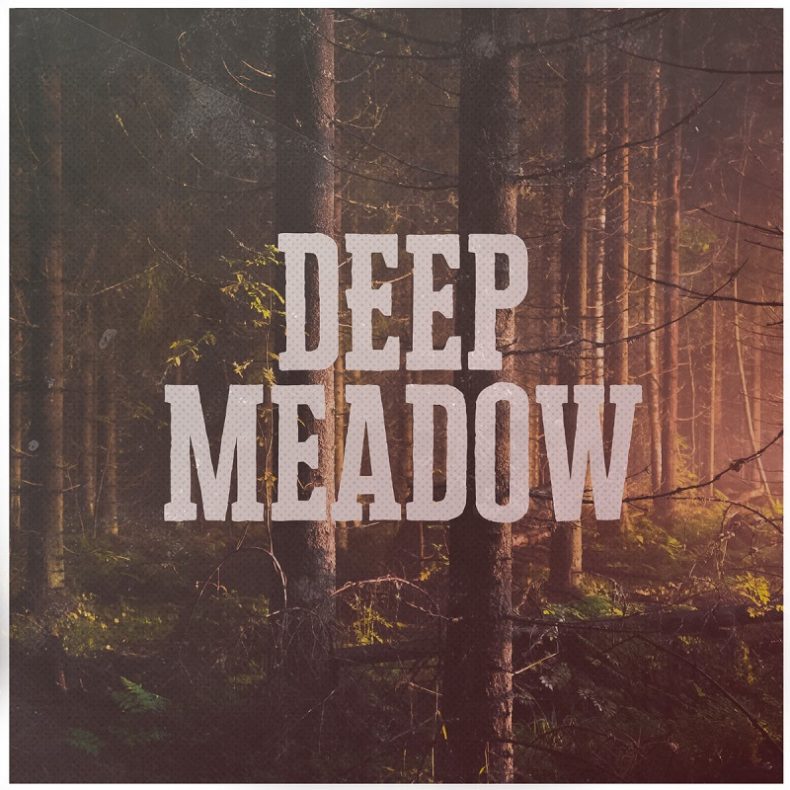 Mushy Callahan is an indie, alternative rock band consisting of four brothers Noah, Joel, Jacob and Lucas. Originally hailing from Northern Alberta, the siblings have been writing and performing together since 2013. In their short time, the D.I.Y. band has released an E.P. (Man on The Run) and an Ontario Arts Council funded full length record (Makings of a Man), and has toured the U.K. and Canada numerous times while showcasing at notable festivals such as NXNE, CMW, Edgefest and FOCUS Wales. The band has garnered positive responses from industry professionals including Indie 88 DJ Dave “Bookie” Bookman, who commented on their music as possessing “technical prowess, with a real passion”. The band is currently writing/recording their follow-up album.