SPILL TRACK OF THE DAY: MINOTAURS – “I’LL KEEP YOUR SHIT WITH MINE” 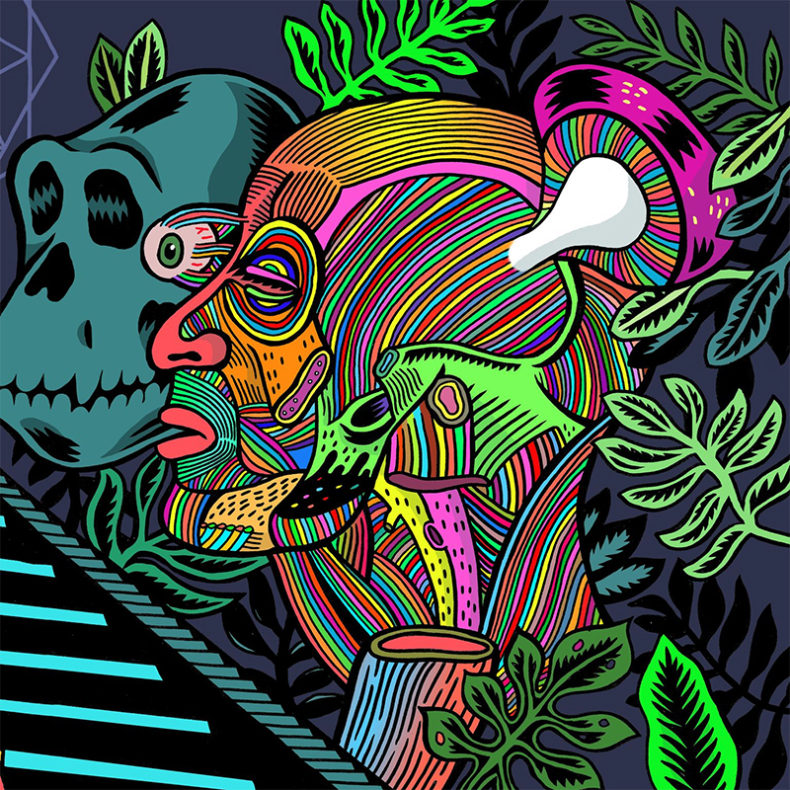 MINOTAURS – “I’LL KEEP YOUR SHIT WITH MINE”

Minotaurs share the new video for “I’ll Keep Your Shit With Mine”,  the  is taken from their forthcoming fourth album entitled AUM out May 26th 2017 and features guest vocals from Sarah Harmer.

AUM, as its meditative title suggests, sees the band turns inward, in part due to their collaboration with Stuart Bogie. Bogie, whose work with Brooklyn-based afrobeat/jazz ensemble Antibalas, was a great source of inspiration for the project as is evidence in the final listen. AUM offers Minotaurs as the truly collaborative outfit they are, with offerings from all eight members. 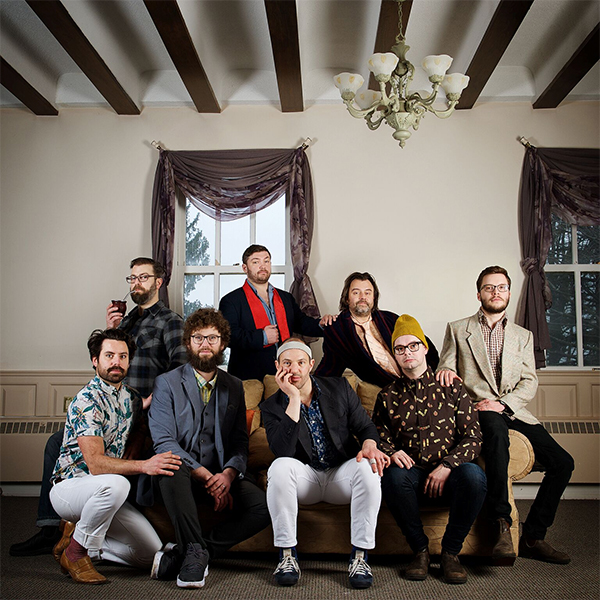 Speaking on the video Minotaur’s Nathan Lawr says, “The late psychedelic guru Terrence McKenna’s big theory was that prehistoric human consumption of psychoactive plants contributed to human brain evolution, literally turning our brains ‘on’. He argued they woke us up to the kaleidoscopic world of sensory possibilities.

These days, with the Orange Ape in the White House and 2 dimensional screens altering our relationships with one another, McKenna’s ideas are enjoying a resurgence. We are aware, mostly unconsciously, that something is missing from our lives. This song and video is us playing around with this idea. That in many ways, we are as alien to our true selves as those little green men are to earth.”