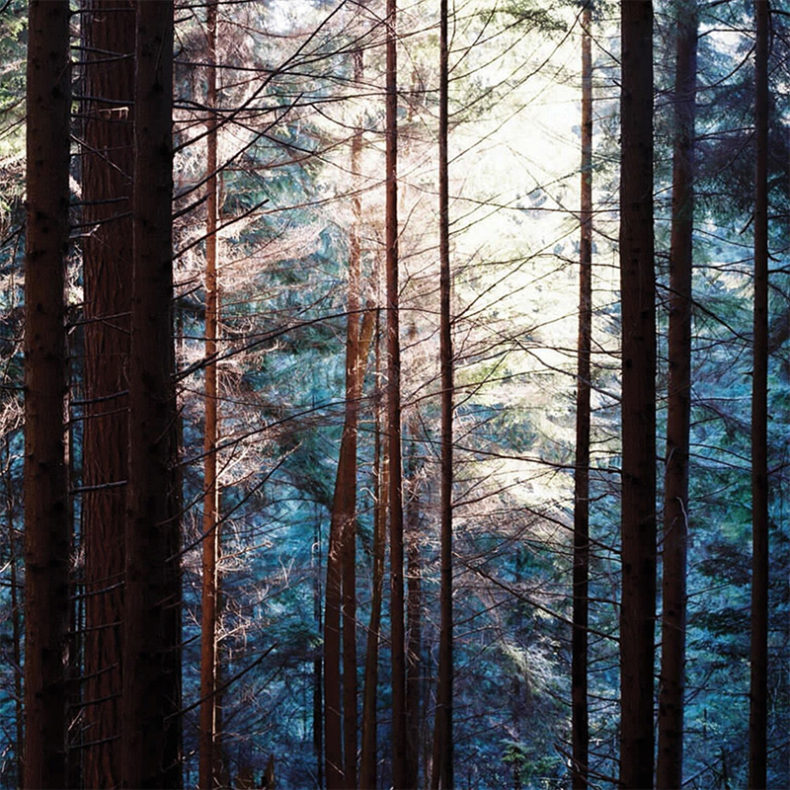 Like a brushstroke across a canvas, Lee Watson’s songwriting sweeps through musical landscapes, warm and knowing.

For the better part of a decade, Lee wrote and performed as a founding member of Vancouver’s critically acclaimed The Breakmen. In this new solo project, he brings his influences in traditional music back home to his roots in rural Ontario, creating a collection of songs that evoke a sense of awe and reverence for the windswept pines and vast lakes of Ontario’s Hinterland.

Born in Owen Sound, Lee’s love for Canadian songwriters and the sound of music on vinyl was sparked by a childhood raised within arms reach of his father’s turntable.

Lee Watson is a familiar face on the Canadian folk, bluegrass, and country music scene. Since 1997 he has played numerous festivals, theatres, and live stages throughout Canada and the West Coast of the USA. As one of the founding members and lead vocalists of The Breakmen, Watson is well versed in folk, bluegrass, and country singing and songwriting. The Breakmen’s sophomore CD When You Leave Town remained on The Roots Music Review – Top 50 chart for 9 consecutive months, receiving significant national airplay on CBC Radio as well as other roots music radio shows across the country. Watson’s “Play Me Another One” from When You Leave Town has been added to CBC Radio 2’s New Discoveries album available on itunes. The Breakmen have twice been recorded by CBC Radio 2 for their Canada Live series. This year they are nominated for two Canadian Folk Music Awards: Vocal Group of the Year and New/ Emerging Artist of the Year. 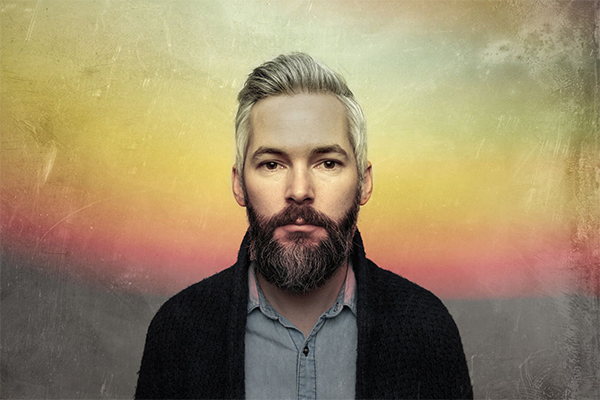 The experience he has gained from years spent touring, rehearsing, and honing his craft with The Breakmen can be heard on Watson’s first solo CD, Northern Track.

The album’s focus on classic bluegrass and country songwriting is reflected in the album’s first song “Northern Track”, an up-tempo bluegrass song about a young boy’s desire to leave the small logging town where he grew up and find adventure in places he’s never been. The vintage country song, “To The End of the World” is a heartfelt tale of an elderly couple still so much in love that the husband is willing to go wherever he must in order to be at the side of his girl. In contrast, the mid-tempo, rolling country tune, “She’s on Fire”, is a bittersweet story about a young love lost. “The Lonesome Life” has a classic bluegrass feel, and tells the tale of a solitary drifting musician who wonders if anyone would miss him if he were gone. The album’s final track, “You’re Not Alone”, is a modern sounding, Nashville inspired country ballad about realizing one’s problems in life may be universally shared.

SPILL TRACK OF THE DAY is published daily, showcasing the best in recent independent releases, with a focus on the Toronto Indie Music Scene. We also feature tracks from across Canada and around the World, including Canadian francophone releases. Remember -- you heard them here first. ;)
RELATED ARTICLES
falling southlee watsontotd
7.0