SPILL TRACK OF THE DAY: THE FATAL PURSUIT – “DROWN THE HEART” 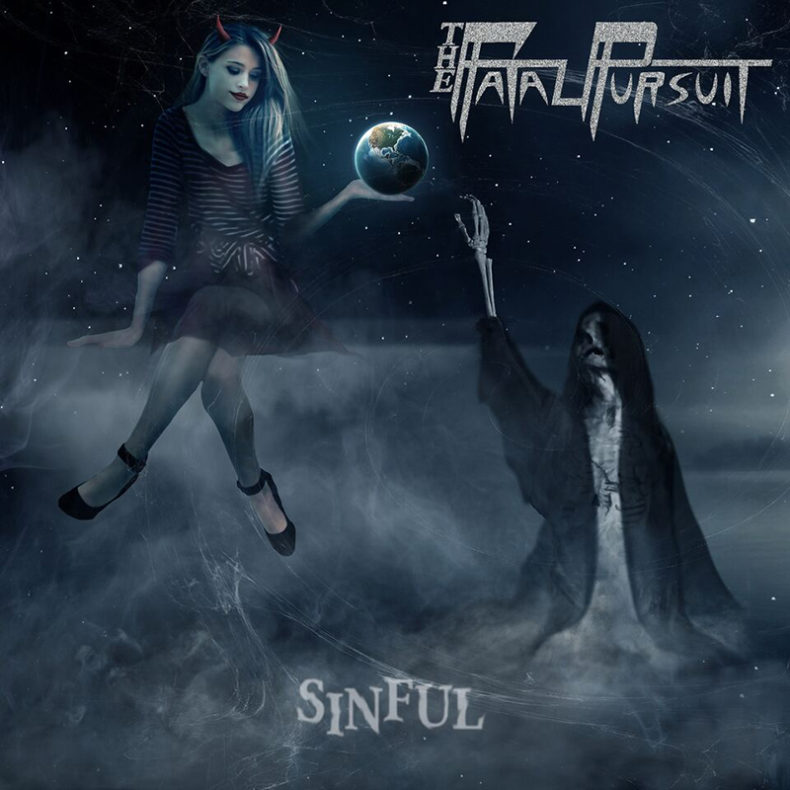 THE FATAL PURSUIT – “DROWN THE HEART”

Formed in December 2015 in Calgary, Alberta, The Fatal Pursuit is the hard rock and metal combination of vocalist/rhythm guitarist Dylan Lock, lead guitarist Shayne Dunbar, bassist Braden Massey, and drummer Chase Hamilton. Taking influence from a variety of sources, including Avenged Sevenfold, Metallica, and Protest the Hero, the inspiration for every melody and tune is not discovered until after it is written.

The Fatal Pursuit possesses a relationship akin to that of a family. Three of the members grew up together in the same neighbourhood, cursing at each other for not following the rules of the playground. Throughout their teenage years various bands were formed and dismantled with different genres and members. It was not until mid 2015 that The Fatal Pursuit became a concept with a song or two to back it up. After a few searches, drummer Chase Hamilton was discovered, and it was known after the first jam on that cold Calgary day that a perfect fit had been found. 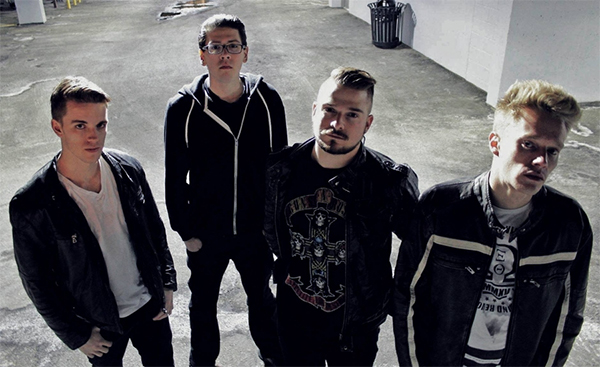 “Our influences come from such a wide variety of sources that sometimes it’s difficult to include all the ideas we might have. Very often we had to cut out riffs or sections because we couldn’t add them in a way to contribute in a meaningful way to any song on Sinful. For future efforts we will definitely be trying to write in a way that utilizes these ideas to make the music more unique and fresh to everyone.” ~Shayne Dunbar