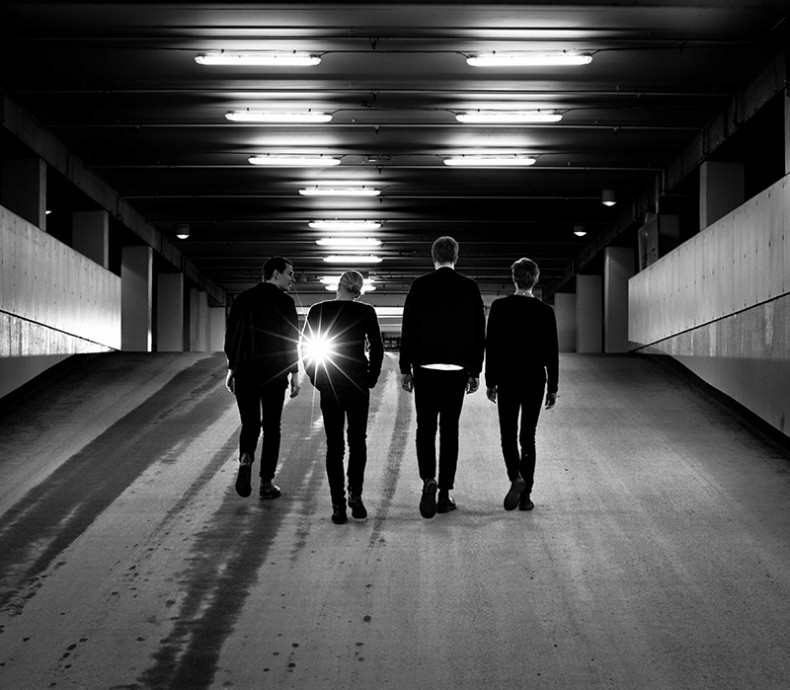 Based out of Stockholm, the 4-piece, self-sufficient D.I.Y indie-pop band called Chirping, look set to become the latest in a long line of hugely successful Scandinavian exports to embrace our ears. Their previous work has already received huge acclaim with airplays on BBC Radio 6 Music’s Steve Lamacq and Tom Robinson’s Fresh On The Net as well as BBC London’s Gary Crowley and Absolute Radio’s Frank Skinner. Now the group are ready to release a 4 track EP called Dancing With The Stars, which looks set to further increase their threshold on the international music scene.

The new single “Corona” combined with the low-octave crooning of the lead vocals resembles the feel and freedom of Julian Casablancas, and together with ‘The Strokes versus The Vaccines’ sonic blend it embraces every aspect of Chirping’s creative abilities.

Being sonically a warm and energetic boost to anyone’s freezing winter days, “Corona” will be available to buy and download from the 4th of March 2016.

SPILL TRACK OF THE DAY is published daily, showcasing the best in recent independent releases, with a focus on the Toronto Indie Music Scene. We also feature tracks from across Canada and around the World, including Canadian francophone releases. Remember -- you heard them here first. ;)
RELATED ARTICLES
dancing with the starsindependentsweden
9.0