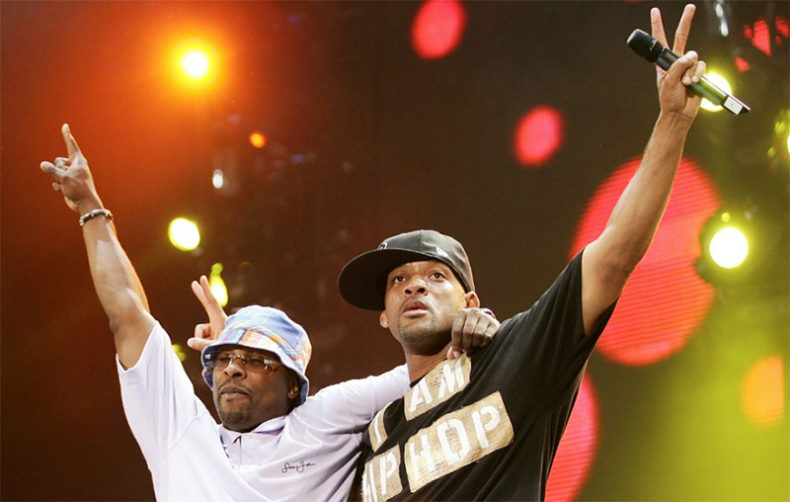 This August Bank Holiday weekend, Blackpool’s Headlands Arena will be hosting some of the world’s biggest musical stars for LIVEWIRE Festival, a new series of concerts. One of the most recognisable outfit in musical history, The Jacksons will headline the Friday. The Saturday line-up features some of the biggest pop hits of the 1980s as part of Pete Waterman’s Hit Factory, which includes the man himself. Last but not least the Sunday sees Will Smith & DJ Jazzy Jeff team up for a rare UK appearance.

A LIVEWIRE spokesperson said, “This is LIVEWIRE Festival’s first year and we are thrilled to be launching this fabulous weekend of music. We can’t wait to bring Will Smith & DJ Jazzy Jeff, The Jacksons, Jason Donovan and more to Blackpool, the best location in the UK for entertainment.” 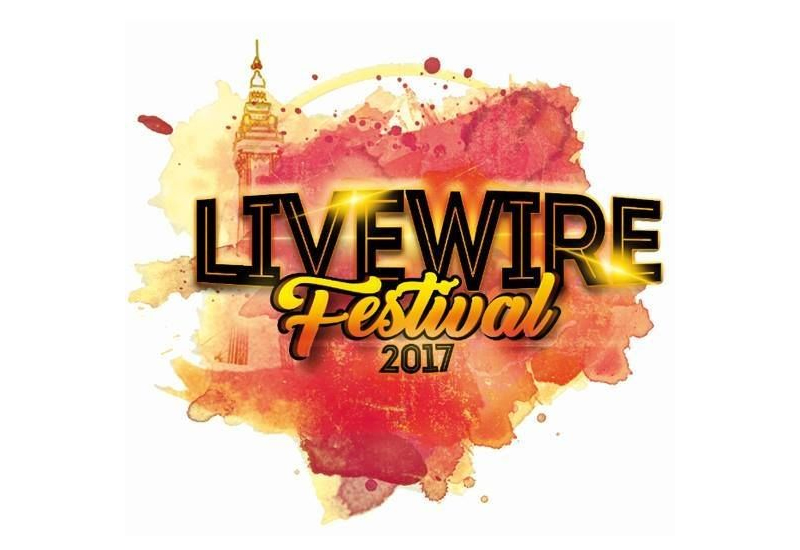 Tickets on sale now from: livewirefestival.co.uk

SPILL NEWS strives to keep our readers up to date with news and events in the music industry. We keep you informed of the most recent information regarding new releases, tour dates, and information items about your favourite artists.
RELATED ARTICLES
a tribute to pet soundsnewsthe jacksons
8.0