SPILL TRACK OF THE DAY: BUTCH BASTARD – “WAITING FOR A HOT POCKET” 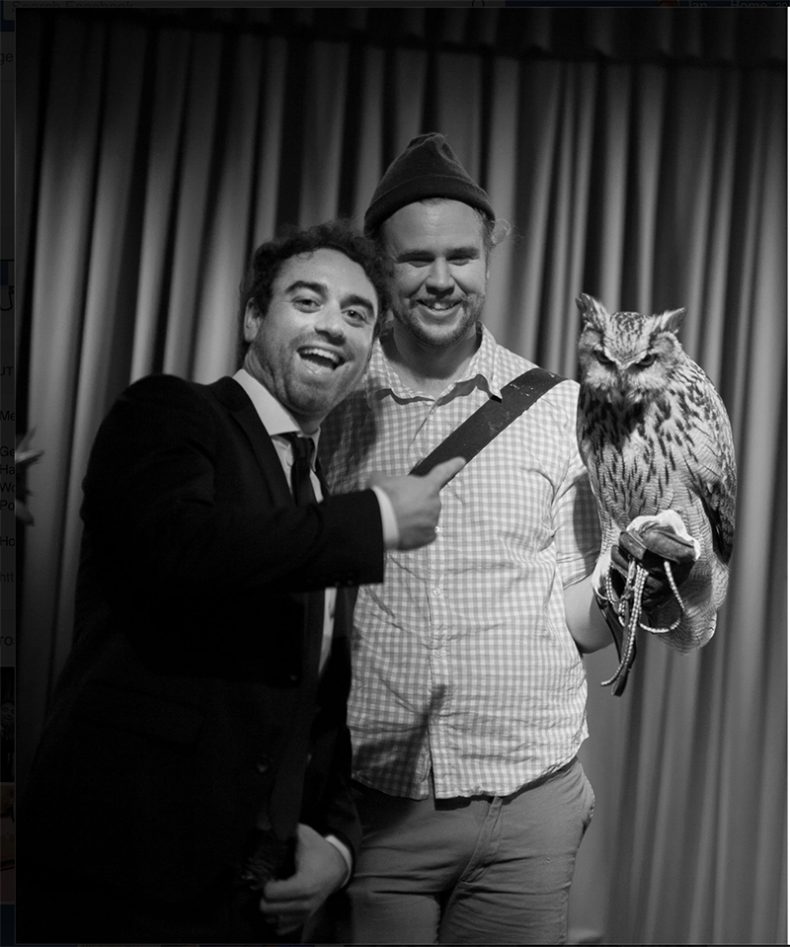 “There are a lot of things that can go through one’s head during the microwave cycle of a pepperoni pizza Hot Pocket.” says Ian Murray, the man behind the pseudonym Butch Bastard.

“You’re standing there at two in the morning, probably in your underwear. You’re hungry, but you have to wait a few minutes for this thing. There is a lot to reflect upon in that time.”

“By the time I had put the Hot Pocket in it’s cardboard sleeve, popped it in the microwave, waited for the cook cycle, popped it out, let it cool, filled a small ramekin with Ranch Dressing, and eaten it while watching the last 15 minutes of an episode of The Fresh Prince of Bel-Air, I had done enough soul searching to compose this piece.”

Butch Bastard’s yet to be released LP was recorded almost entirely by himself, with contributions from Mitch Rowland, Josh Tillman (Father John Misty), and Jonathan Wilson.

SPILL TRACK OF THE DAY is published daily, showcasing the best in recent independent releases, with a focus on the Toronto Indie Music Scene. We also feature tracks from across Canada and around the World, including Canadian francophone releases. Remember -- you heard them here first. ;)
RELATED ARTICLES
butch bastardfather john mistyian murray