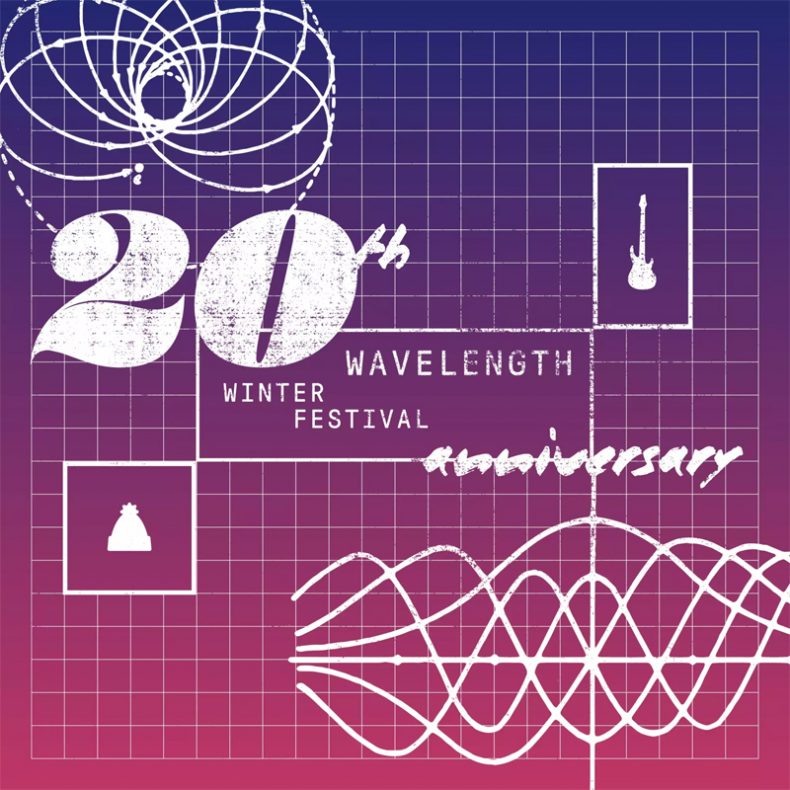 Wavelength Music warms up winter with the launch to their 20th anniversary year and the Wavelength Winter Festival, a live curated mixtape featuring twenty of the best independent music artists from the Canadian underground scene February 13-16, 2020. The festival launches Thursday, February 13, exactly 20 years since Wavelength’s first show at Ted’s Wrecking Yard. Despite that venue being a distant memory, Wavelength will provide a nostalgic nod to its older days by presenting the first night of the festival at Sneaky Dee’s! Festival venues also include Longboat Hall (Fri & Sat nights), Sonic Boom Records (Sat. afternoon – all ages) and The Garrison (Sun night).

Single-day tickets are on sale Thursday, January 9 at noon for $15-$20 in advance, or $50 for an all access festival passes (limited number available). Tickets are available in person at Rotate This (801 Queen Street West, Toronto) and Soundscapes (572 College Street, Toronto) and online at wavelengthmusic.ca.

“As one of Wavelength’s co-founders, I’m grateful and elated to be celebrating this momentous milestone of reaching our series’ 20th anniversary,” says Jonny Dovercourt (Jonathan Bunce), Wavelength Artistic Director. “When our original collective of independent musicians came together two decades ago to find new ways to build excitement and a sense of community in the Toronto music scene, we never expected it to have this longevity – or grow into an institution that continues to champion grassroots artists.”

Despite including a glance back at the past 20 years, Wavelength’s winter festival programming is future-forward, a “live curated mixtape” line-up of the newest, freshest and most exciting sounds in the Canadian independent music scene. Guest Co-Curator, Ian Steaman (Different Kitchen, CBC), brings a fresh new voice to the programming mix with the inclusion of more acts from the worlds of hip-hop, R&B, electronica and art-pop, as Wavelength continues to expand the boundaries of “indie” music.

Wavelength Music is a curated concert series designed to champion creativity, co-operation and collaboration in the independent music and arts scenes. A non-profit arts organization that puts artists and the community first, Wavelength started as a grassroots, artist-run concert series and community hub, presenting its first of over 750 shows in 2000. A cornerstone of the Toronto music scene, Wavelength Music has championed thousands of emerging artists during its 20 year run and two decades later, is thriving as one of the city’s foremost independent, non-profit arts organizations presenting two annual festivals, a monthly music series, panel discussions, and multiple cross collaborations with other arts organizations.

SPILL NEWS strives to keep our readers up to date with news and events in the music industry. We keep you informed of the most recent information regarding new releases, tour dates, and information items about your favourite artists.
RELATED ARTICLES
haviah mightykaia katerlittle scream