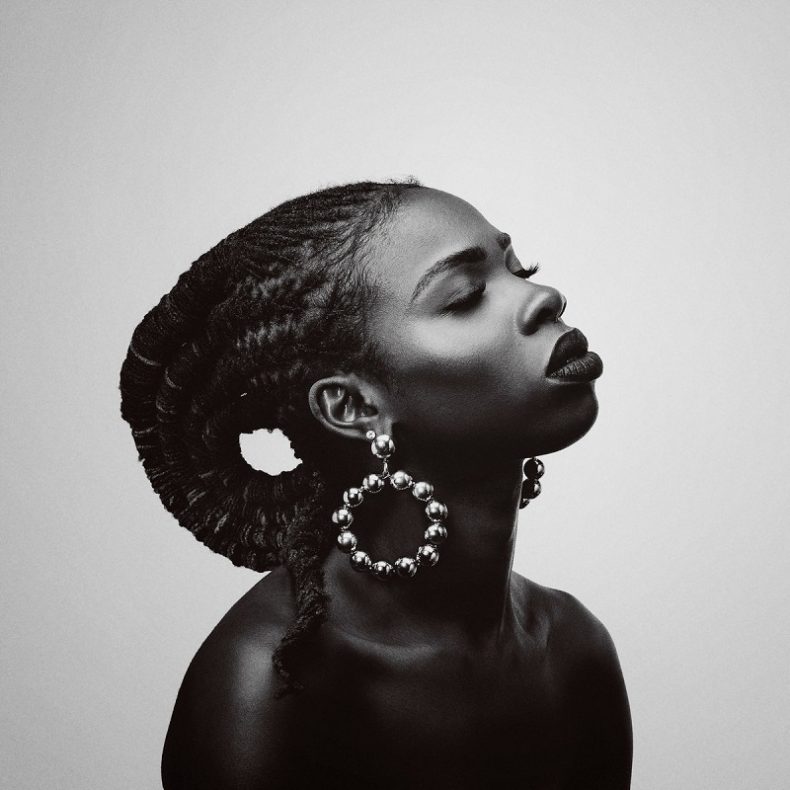 For the 14th year in a row, the Canadian Music Industry gathered to celebrate the best in Canadian music at the 2019 Polaris Music Prize Gala, which was held tonight at the Carlu in Toronto. The event culminates a year of nominations and debating amongst the 199 Polaris Jury members. The evening was once again hosted by CBC’s own Raina Douris, with remarks by founder and Executive Director Steve Jordan.

As the Gala features performances by artists who have been shortlisted for this year’s prize, you can be certain that it will be a night of stellar performances, as always. This year, the event was blessed by appearances by nine of the 10 short list nominees. Although Jessie Reyez was in attendance, she was unable to perform tonight due to an injury.

Shad, always a crowd favourite, gave a stellar performance of “The Fool, Pt 1 (Get It, Got It, Good)” , which was followed by “Magic”, where he was joined onstage by  2017 Polaris Music Prize Winner Lido Pimiento, to provide haunting backing vocals. Shad, who has been nominated for the Polaris Music Short four times, holds the record for the most nominations ever. It’s no wonder.

Taking the stage draped in transparent orange netting, Elisapie’s performances of both “Darkness Bring The Light” and “Arnaq” were visceral and shiver-inducing. With her crisp, clear, vocals twisting and turning around the soulful musicianship of her backing band, Elisapie is a force to be reckoned with, who isn’t going away anytime soon.

Shortlisted two years in a row, Snotty Nose Rez Kids rounded out the performances of the night with riveting renditions of selections from Trapline that brought the audience to their feet in a standing ovation.

Congratulations are also in order for the other Short List nominees who performed tonight, including Marie Davidson, PUP, FET.NAT, Dominique Fils-Aimé, and Les Louanges.

The 2019 Polaris Music Prize was awarded tonight to Haviah Mighty for 13th Floor, whose performance also brought the audience to their feet. Her single “Wishy Washy” is already a hit in regular rotation on airwaves across the country. The album is as real, compelling, and commanding, as Haviah herself.

One of the most touching moments of the evening, however, came from  2018 Polaris  Music Prize Winner, Jeremy Dutcher. His heartfelt remarks before announcing this year’s winner exemplify most what the Polaris Music Prize embodies – acceptance, love, diversity, and open doors for everyone.

“I think what tonight is about is togetherness, and all of you who share this stage so beautifully exemplify how important it is to come together right now, and do it in music and do it in art. It’s so important that our stories are coming forward and that we’re challenging these narratives of separateness. I woke up this morning and I opened my phone and I saw that the People’s Party of Canada was given a leadership debate spot — an anti-immigrant party in this country. Maxime Bernier! Monsieur! Arrête s’il vous plaît! Enough!” “…you do not come to this country and then tell us when it’s closed!” “We ALWAYS welcome in this land. That is how we do it. That is how the Matriarchs have done it. So it is in that spirit of togetherness and love that I want to say I love you all. and I’m so proud of all these musicians that are putting this beautiful music in the world.”

While congratulating all nominees in attendance and thanking their families , Dutcher continued. “I’m so proud of all of these musicians that are putting their beautiful music into the world.” “And no matter win or lose tonight, all you Short List nominees, all of you Long List nominees, all of you people that are taking a chance and putting your music out into the world, you win. You win.”

And after one more year, congratulations to the 2019 Polaris Music Winner 13th Floor Elevator,  to the Short List Nominees, to the Long List Nominees, and to all other Canadian artists who put their work out there this year.

Trish Melanson lives in the Toronto area with her three boys, Nicholas, Justin, and Eric, her dog Jakkson, and her cats Max and Jagger. She is the former host and producer of Canadian Kickass, a weekly two hour radio show on New Jersey's Chestnut Radio, showcasing Canadian Music. She is also a former Web Content Manager of Indie Soundscapes, an online showcase for Independent Music Artists Worldwide, and was a regular music contributor to The Stroumboulopouli. She is a fervent supporter of the Toronto live music scene. In a past life she was a teacher and Vice Principal in Durham Region. She has many more new and exciting projects waiting in the wings. ;)
RELATED ARTICLES
2019 polaris music prizecarludominique fils-aimé