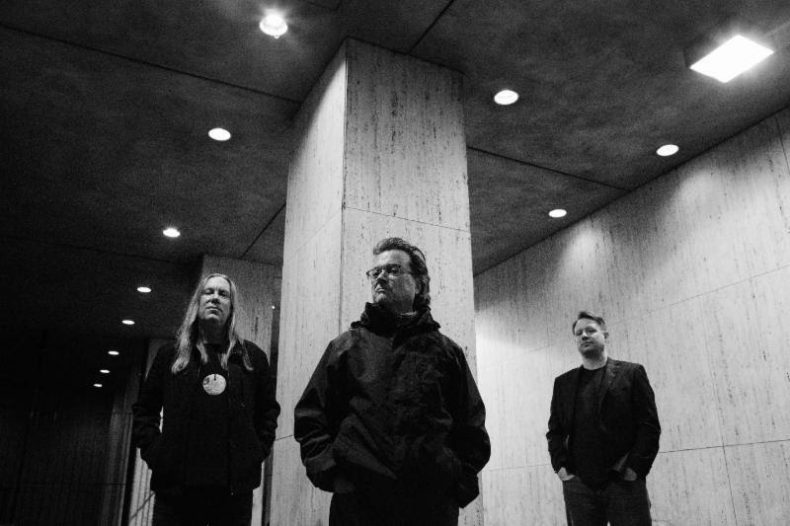 Violent Femmes have announced additional tour dates to their extensive 2016 summer tour. Following a sold out Australian tour and many sold out West and East Coast dates in May and June; Violent Femmes are extending their U.S. tour to key Midwest and festival dates. The tour is in support of their latest album WE CAN DO ANYTHING, released March 4 ([PIAS]).

Violent Femmes’ world tour is underway now and will take the band throughout the West Coast, Midwest, and East Coast through May, June and July. As if that weren’t enough, Violent Femmes has also been announced among the star-studded line-up for Radio 104.5’s 9th Birthday Show at Camden, NJ’s BB&T Pavilion, slated for June 17, Asbury Park’s Stony Pony Summerstage series on June 19, KRZZ’S Beach Ball Buzz in Kansas City on July 16, and a performance at Newport Folk Fest on July 22. For updates and ticket information, please visit www.vfemmes.com/tour.

WE CAN DO ANYTHING is available now at all leading online music retailers. Order the album on DIGITAL, CD or VINYL. Last month the band premiered the video for the first single, “Memory,” from their new album via Record Store Day. The clip was created and animated by Harley Hefford, an Australian video director and fan of Violent Femmes who created last year’s “Good For/At Nothing” music video for the band off their Record Store Day EP.  To kick off the release of WE CAN DO ANYTHING, Violent Femmes made their first network TV live appearance in 16 years, performing “Memory” on CBS’ Late Show with Stephen Colbert. They also performed their legendary song, “Blister in the Sun,” with Colbert on vocals. The video was seen everywhere and even became the #1 trending topic on Facebook the day it was released.

SPILL NEWS strives to keep our readers up to date with news and events in the music industry. We keep you informed of the most recent information regarding new releases, tour dates, and information items about your favourite artists.
RELATED ARTICLES
memorynewsviolent femmes
6.0