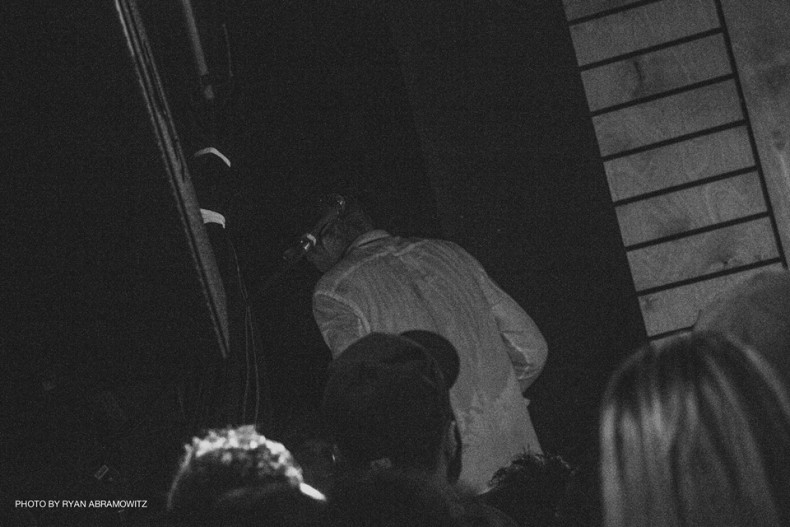 Toronto Music Community Reeling Over The Loss Of Weiland, Who Made His Last Performance In Toronto Tuesday Night

“It pains me to have to share these photos under these circumstances but I believe the world has the right to have them, see them and share them forever.” Ryan Abramowitz

Toronto photographer Ryan Abramowitz has taken the last performance photos the world will ever see of Scott Weiland. Weiland died last night, less than two days after his Toronto performance at Adelaide Hall. The significance of this has not gone unappreciated by Abramowitz.  In a special post on his website, he has released the final performance photos, as well as a touching tribute to the late Weiland, the legendary former frontman of The Stone Temple Pilots and Velvet Revolver.

The photo of Weiland stepping off of the stage for the last time has now been shared around the world, and some of his photos have been picked up by internationally acclaimed American music magazine, Billboard.  Abramowitz has agreed to share his entire gallery of photos with The Spill Magazine.

“I remember taking out my camera during their final song. I like taking photos of bands’ final moments on stage because the crowd is always energized. This was no different. I watched through my lens and took photos of Scott walking off that stage. At the time I thought nothing of it until the news last night rocked the world. I went home to look at my my photos with tears running down my eyes. It took a minute to sink in and then I realized that I had taken the very last photo of Scott Weiland on stage doing what he loved.” says Abramowitz, who is also the drummer for Toronto’s The Unchained.

The death of Weiland has cut a deep gash in the heart of the Toronto music community. Weiland shared the stage that night with local bands The Road Heavy, Fallen Heirs, The Darkstone Crows, and One In The Chamber. After having made himself available to meet with fans after the show, Facebook pages have been flooded with photos of him, taken with fans and musicians alike, who were thrilled to have been able to meet the man who has had such a profound influence on them musically.

“I wanted to tell him how much he’s meant to me. How great he was and how great he could still be. I had so much hope that he could and would turn this all around. That he just needed time to hit rock bottom and snap out of it. I was wrong… And now at the heart-wrenching and tragic young age of only 48, what we have left of him are his lyrics and his absolutely gorgeous and unique baritone voice. A voice filled with character, experience, pain, love and loss… I will NEVER forget you. And I swear on everything that I am, that I will honour the very best of you and everything that you’ve given me, every single time I put pen to paper or a microphone to my mouth.” Bryan Fontez (Last Bullet)

“Feeling the sadness creeping in now… Scott Weiland was and will always be a great inspiration artistically for me. How his voice goes from silk velvet to a gut wrenching burn makes me shiver every time. Very sad.” Veronica McNamee, (Second Pass).  Second Pass opened for Scott Weiland’s show last year at The Danforth Music Hall.

“Well, Scott Weiland was last seen in our town of Toronto. I feel privileged to say that. I don’t know why, because it doesn’t matter where he played three nights ago. He’s been playing in our musical souls since Core. And will be for an eternity… Scott Weiland was an inspiration that got me on stage at an open mic where I met my first band. Who knows where I would have been without him.” Chris Reed (Fat Mob, The Reed Effect)

“RIP Scott Weiland. Thanks for all your amazing music. You will be missed all over the world.”  Ryan Abramowitz

A huge thank you to Ryan Abramowitz for sharing his photos of Scott Weiland’s final performance with us.  Rest in peace, Scott.  You are forever in our hearts, and will live forever through your music. 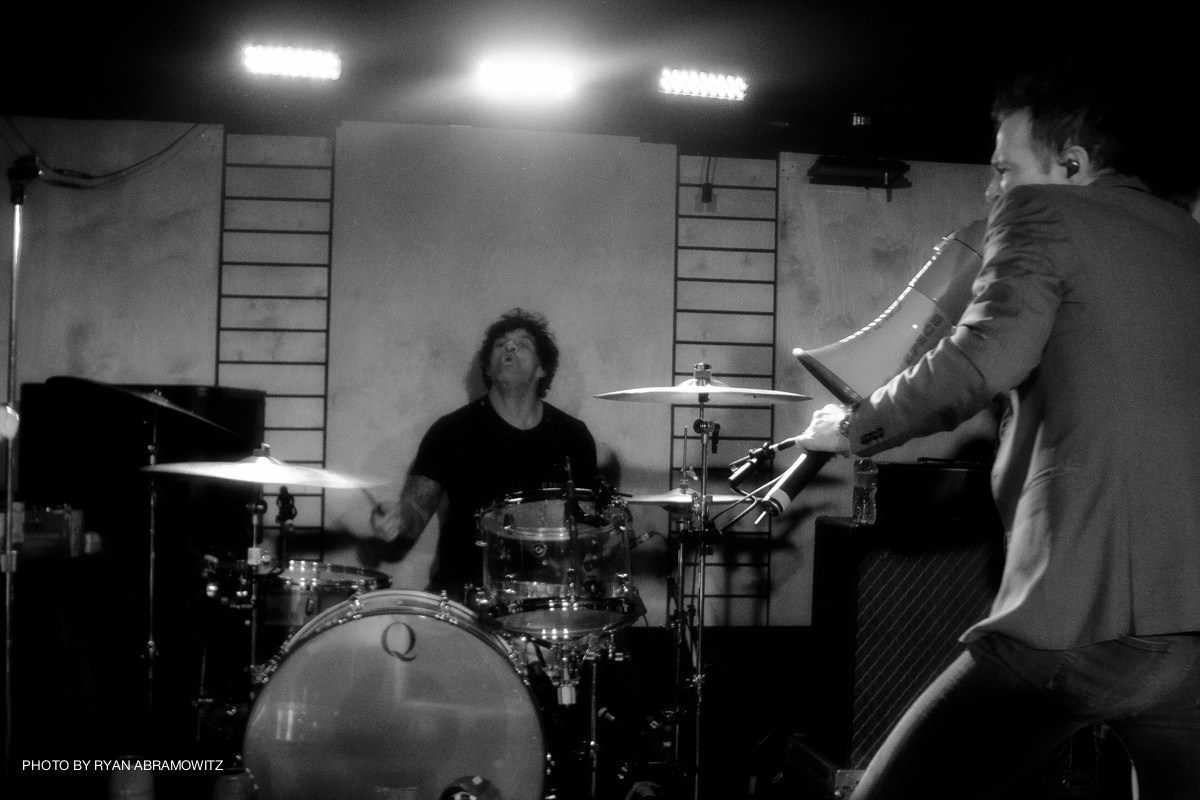 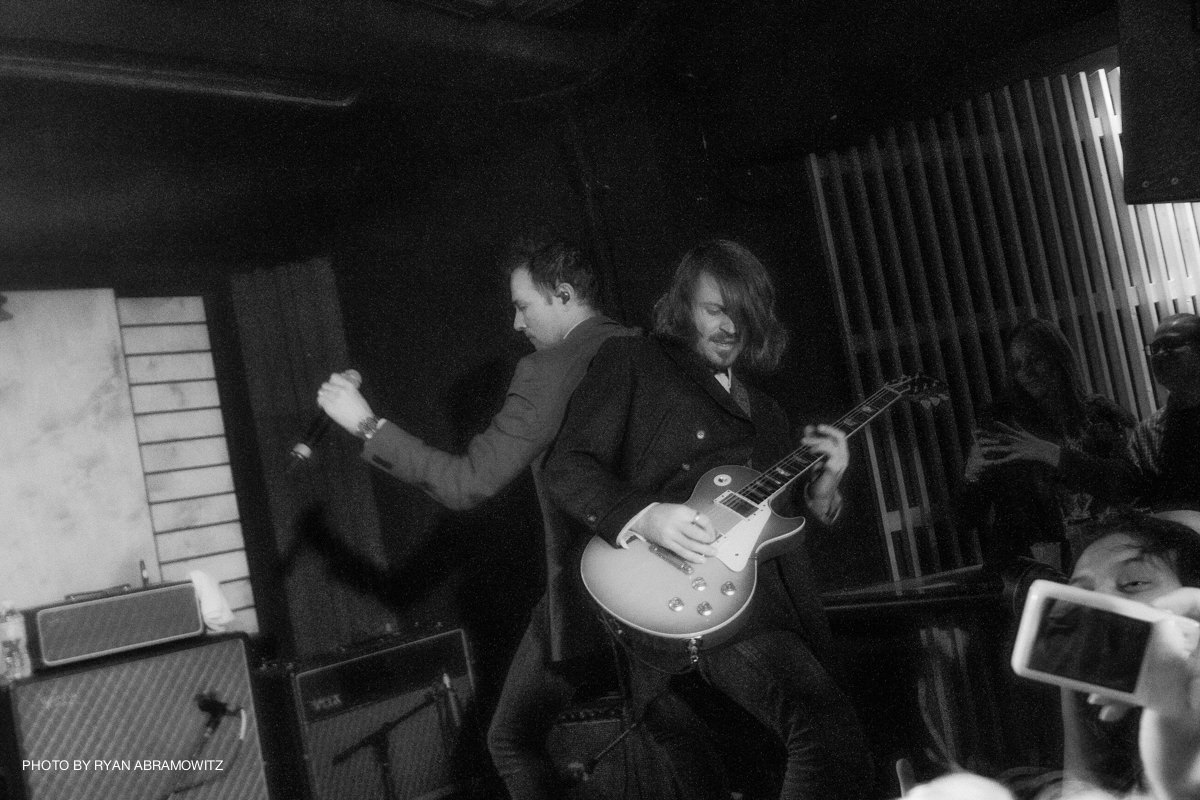 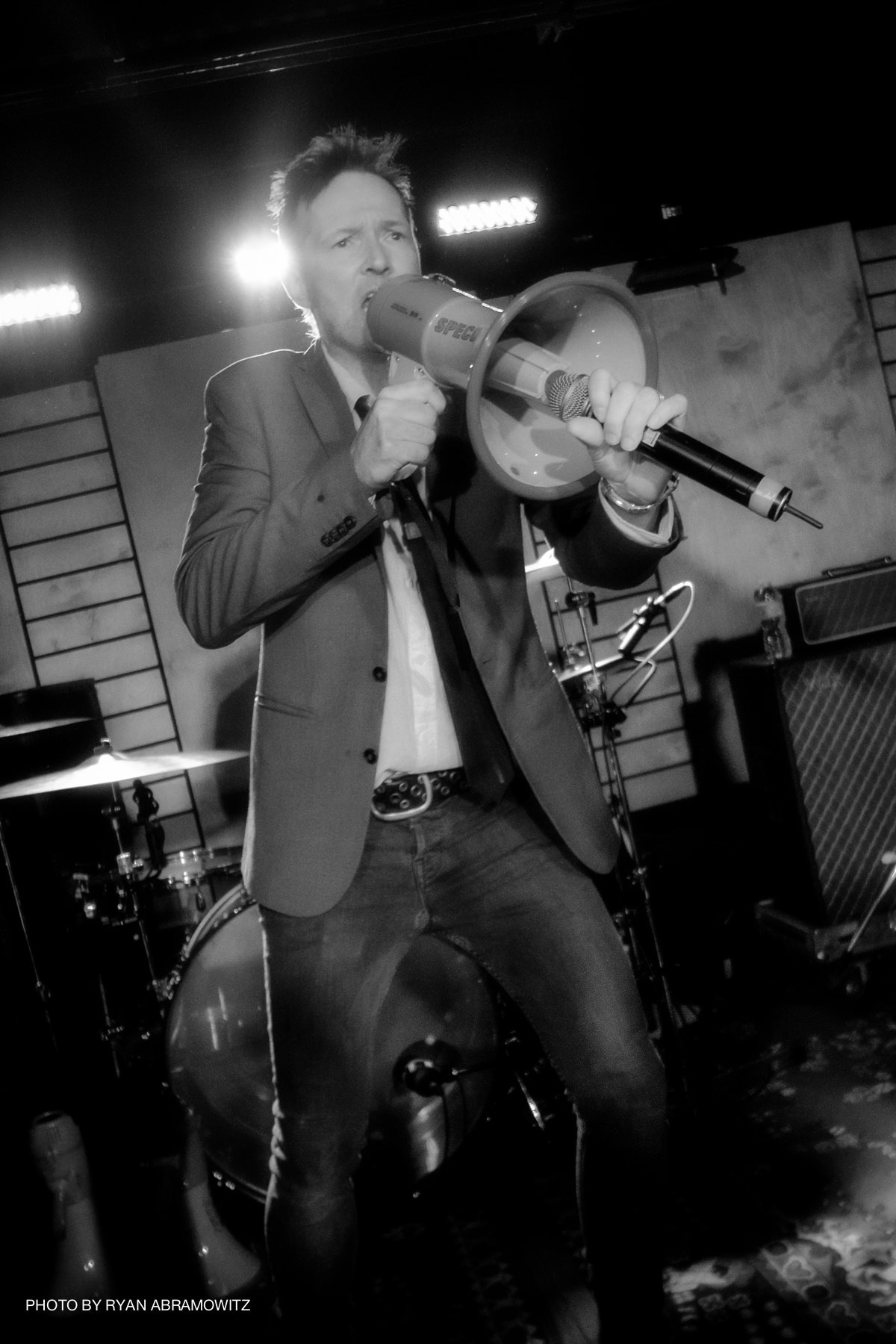 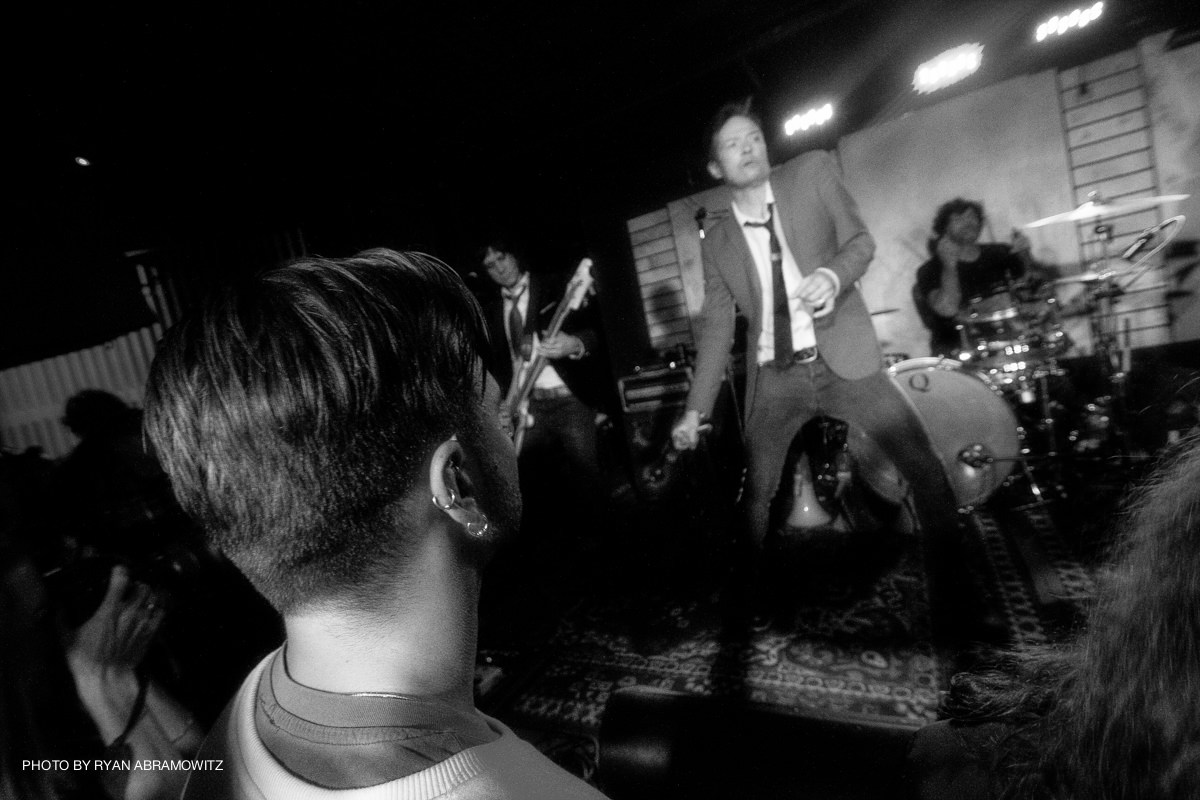 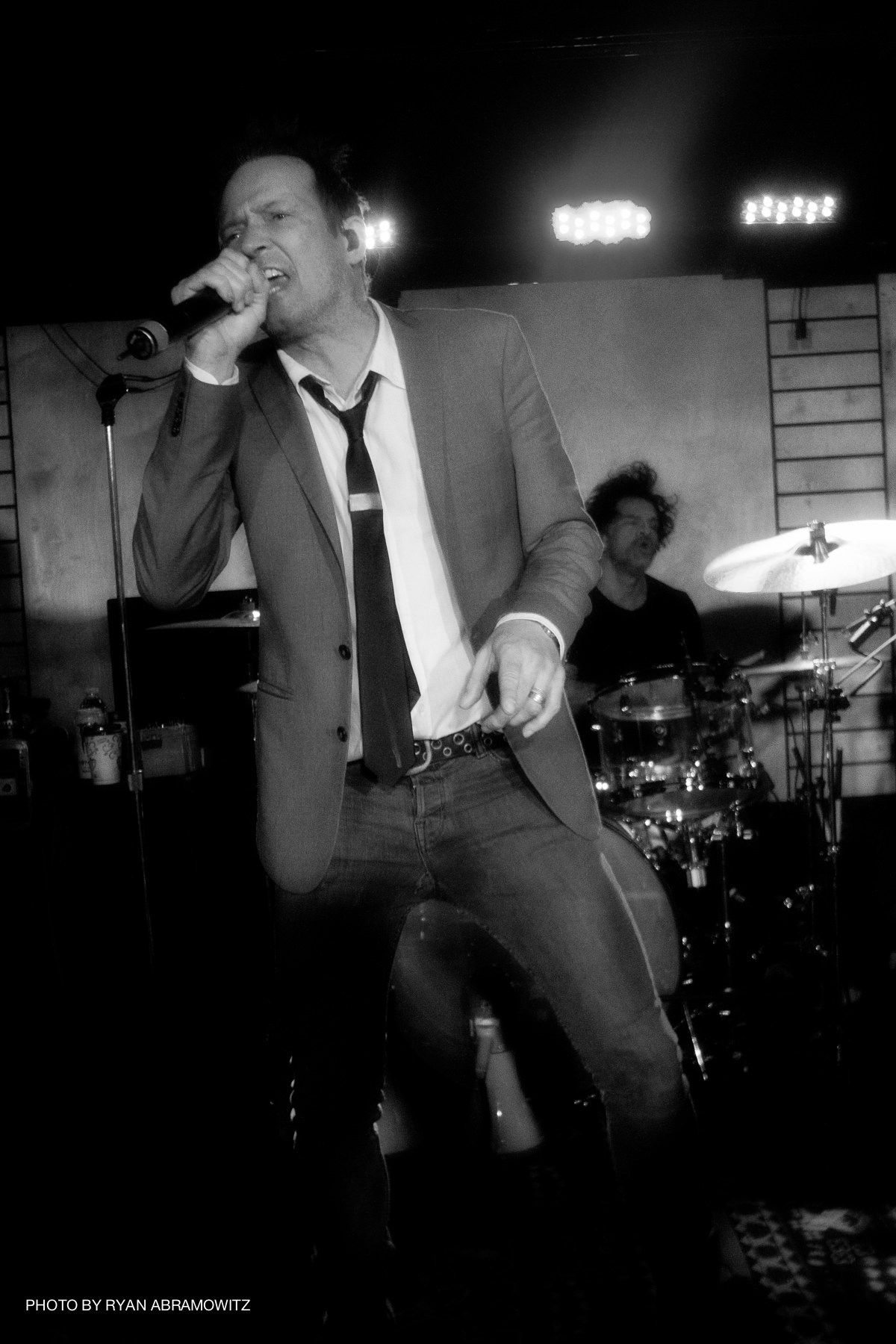 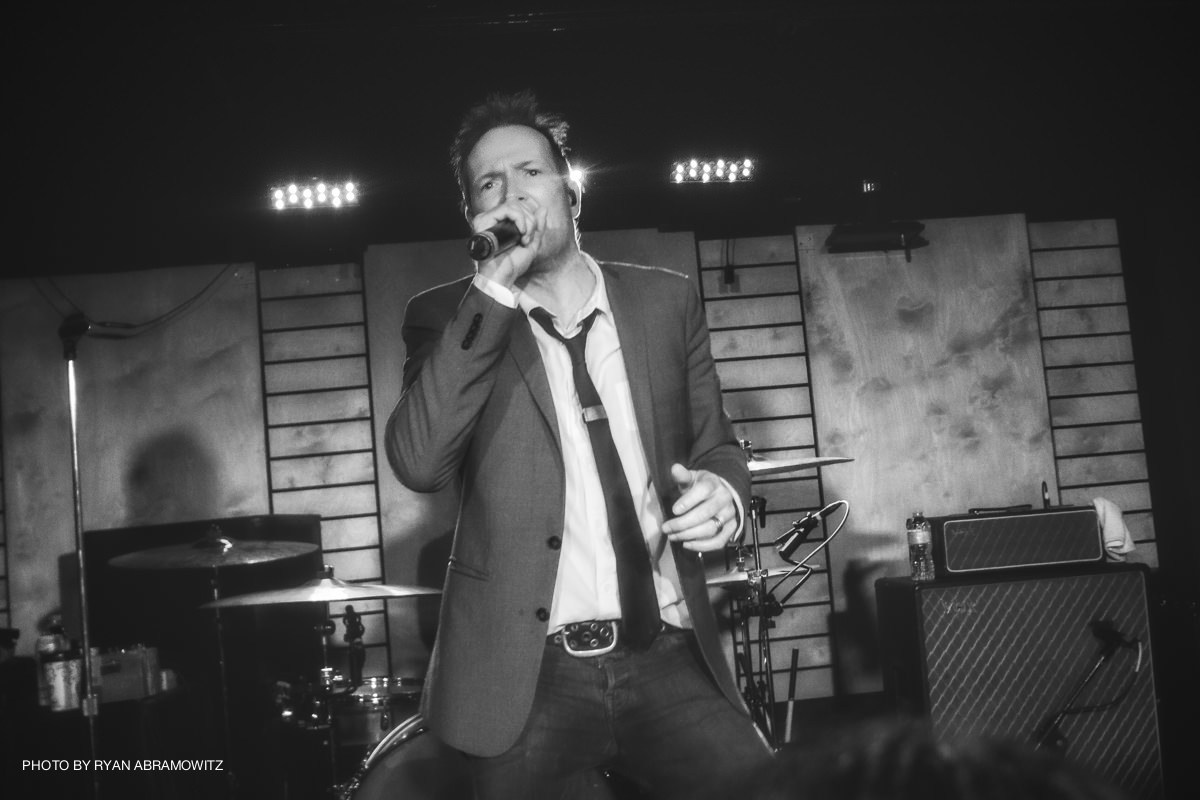 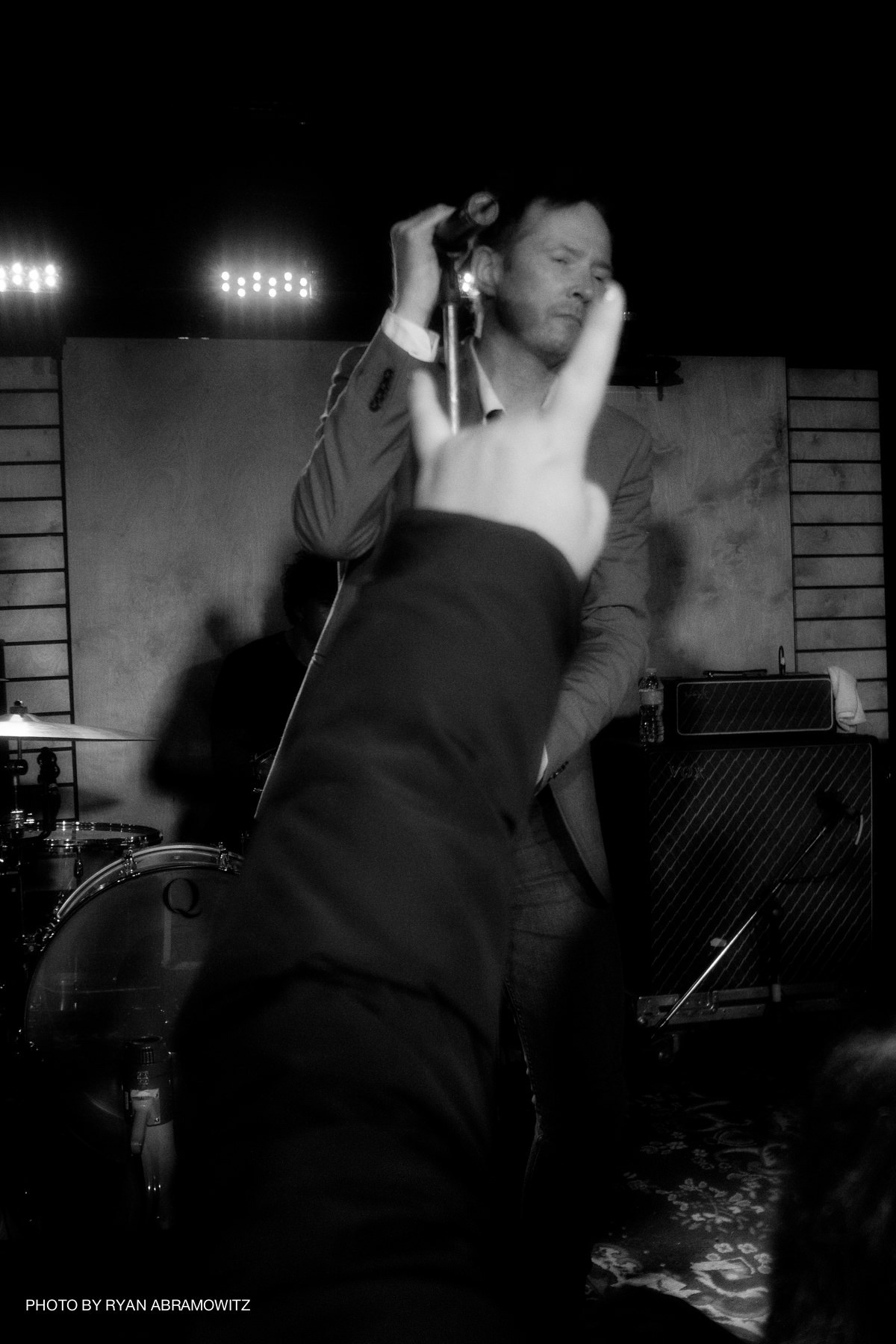 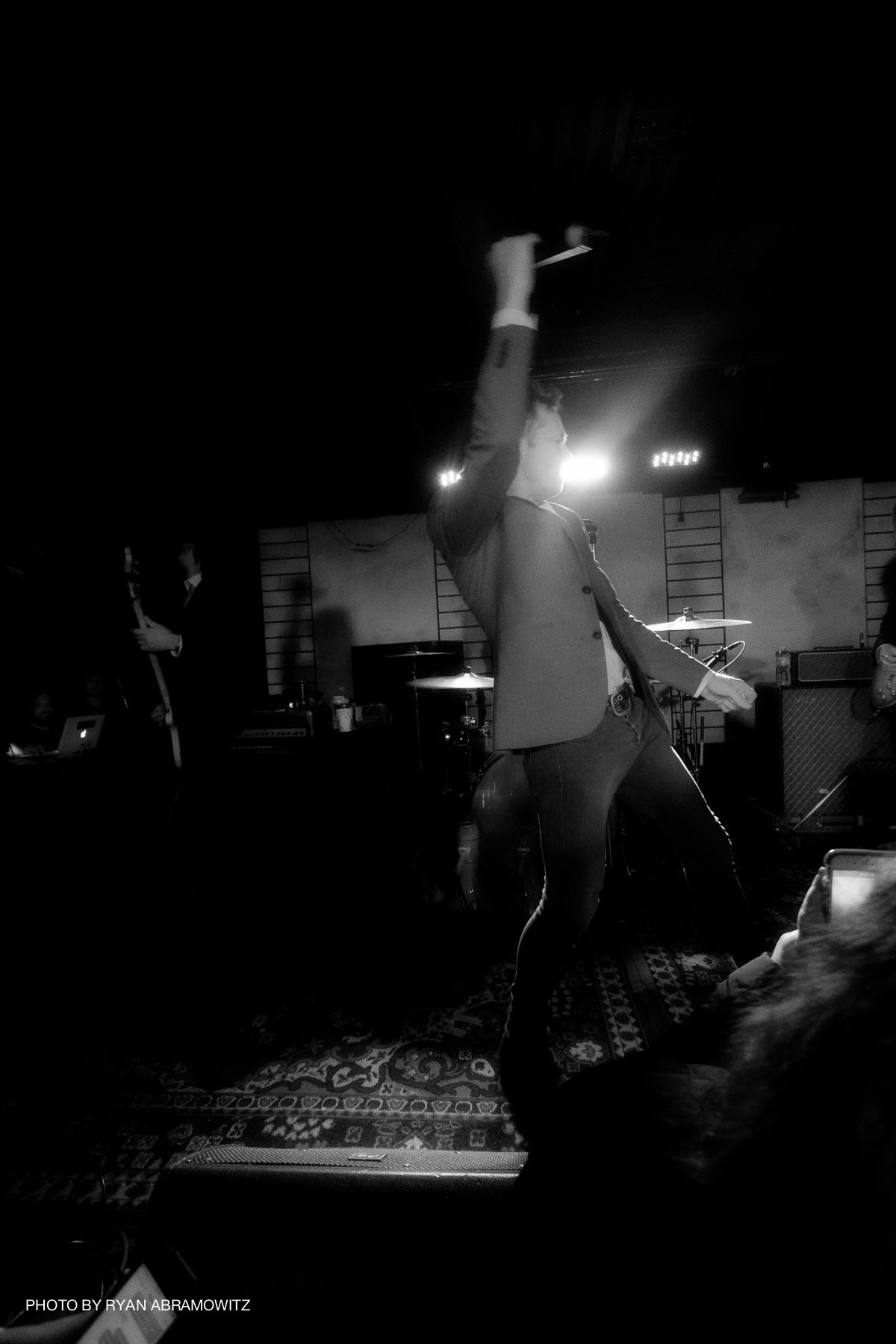 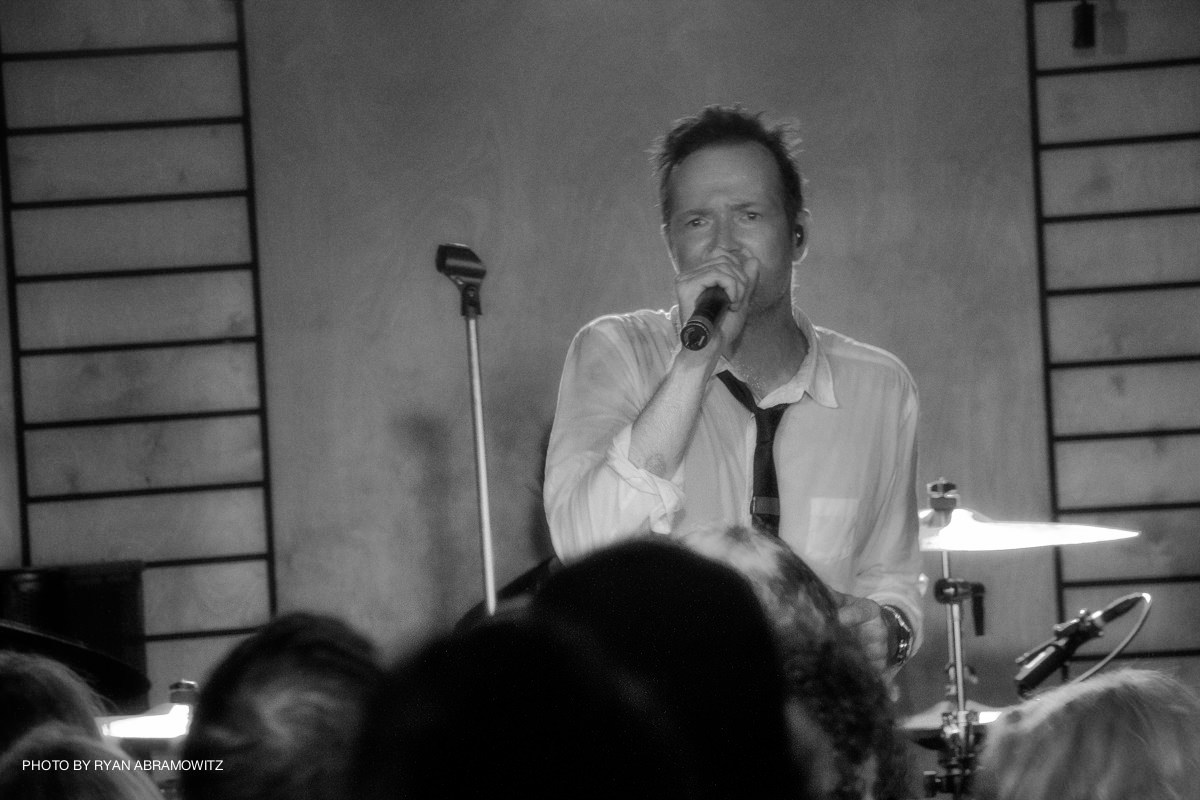 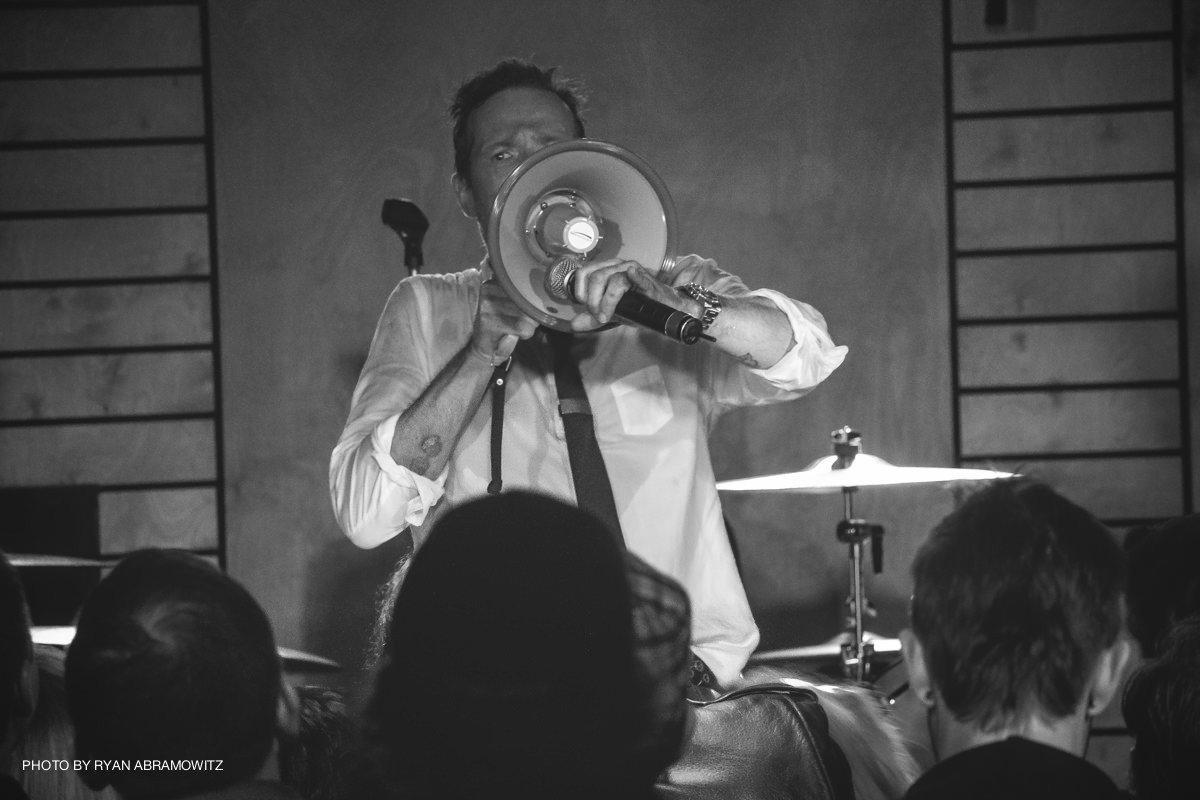 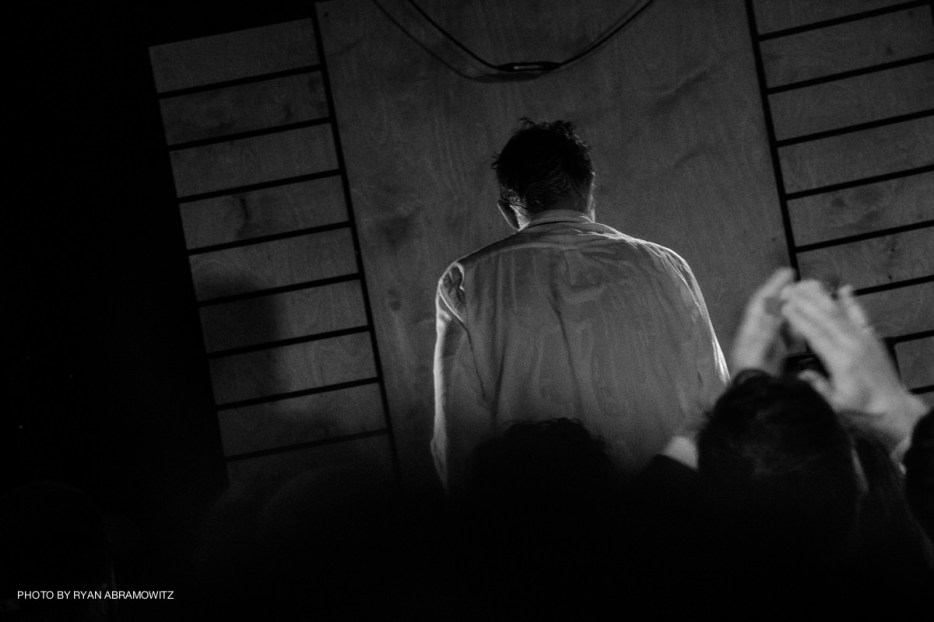 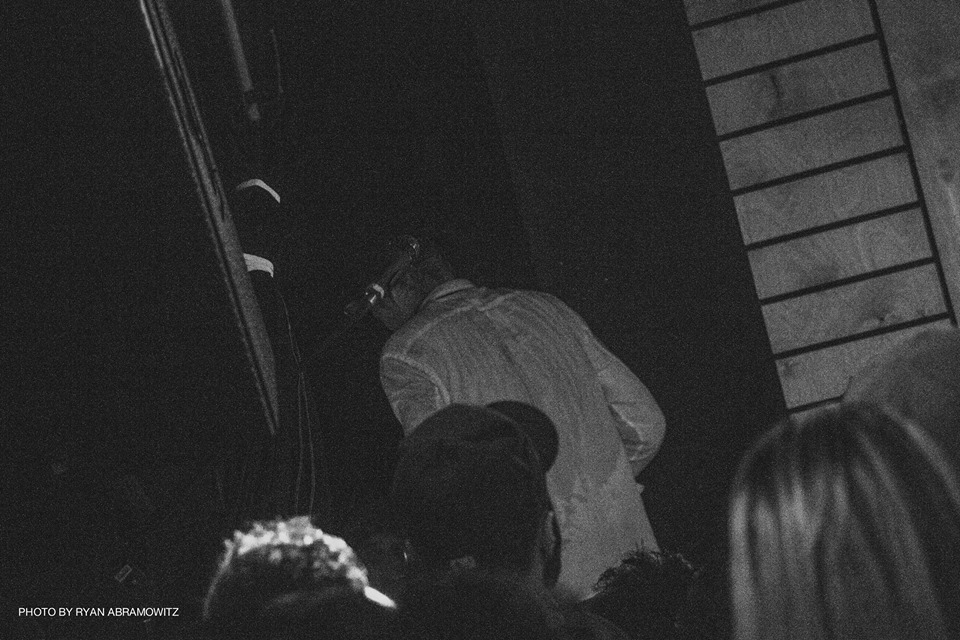 SPILL NEWS strives to keep our readers up to date with news and events in the music industry. We keep you informed of the most recent information regarding new releases, tour dates, and information items about your favourite artists.
RELATED ARTICLES
adelaide hallbryan fontezchris reed

by Trish Melanson on November 28, 2015
THE ROAD HEAVY – “YOUR PLACE OR MINE” NON ALBUM SINGLE (2015) Independent Well now .. here’s a badass track for your Saturday afternoon listening pleasure!  The road may [...]