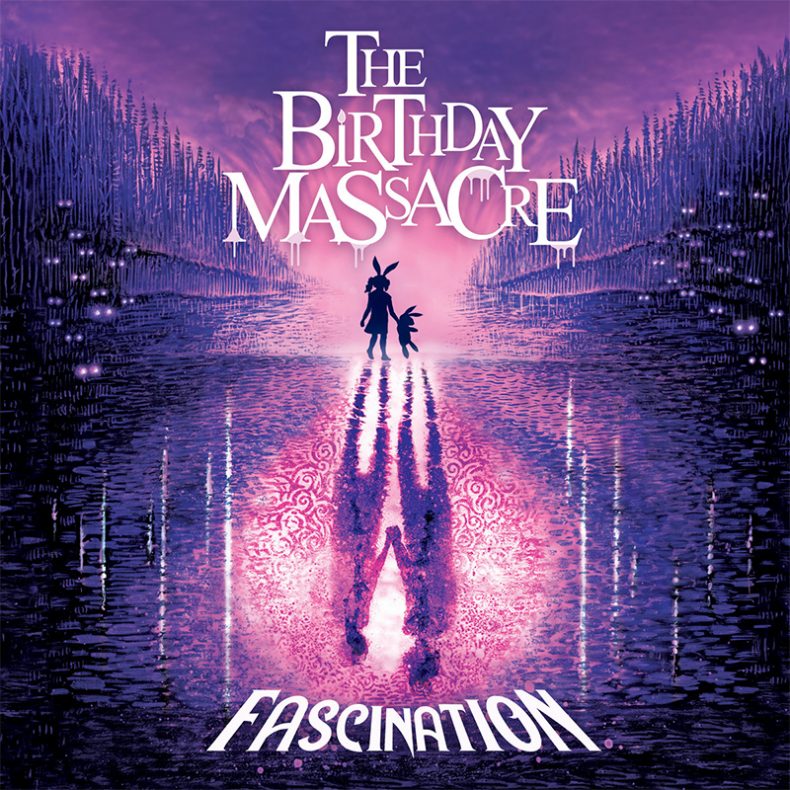 SHARES NEW SINGLE “DREAMS OF YOU”

The 9-song album was produced by band members Michael Rainbow, M. Falcore, and Brett “Bat” Carruthers and recorded at Desolation Studios, Dire Studios and The Altar Studios all in Toronto. The record was mixed by legendary former Skinny Puppy member Dave “Rave” Ogilvie along with Rainbow, Falcore and Carruthers at Hipposonic Studios in Vancouver.

­From the band whose landmark album Walking With Strangers has been called the “Sgt. Peppers of Dark Wave” comes their most intimate and atmospheric offering to date. Fascination is at once The Birthday Massacre’s most fully-realized and synth-driven album with a signature blend of haunting vocals, captivating electronica and aggressive guitars. The result is their most accessible collection of songs yet — all the lessons they’ve learned over 20 years as a band amassed in one great record.

The scintillating first single “Dreams Of You” releases to Spotify, Apple Music and all other digital platforms today, December 13th.

The Birthday Massacre will embark on a long-delayed U.S. tour with friends Julien-K in support which kicks off in New York City on February 24th. The band then follows with extensive international touring including treks across South America, The United Kingdom and Continental Europe.

SPILL NEWS strives to keep our readers up to date with news and events in the music industry. We keep you informed of the most recent information regarding new releases, tour dates, and information items about your favourite artists.
RELATED ARTICLES
dreams of youfascinationnews
6.0