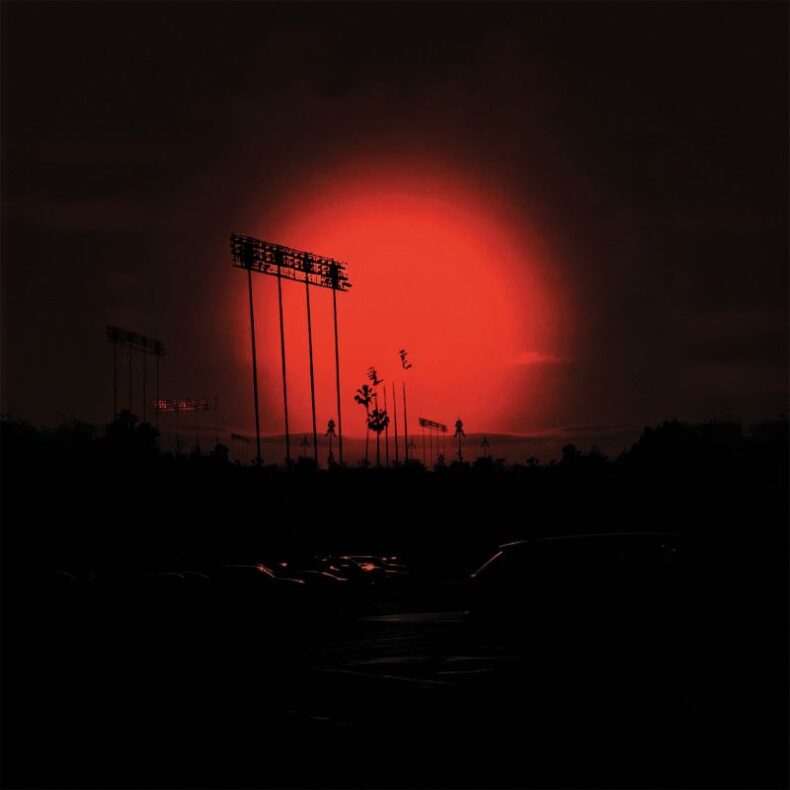 THE AFGHAN WHIGS RETURN WITH THEIR FIRST ALBUM IN FIVE YEARS HOW DO YOU BURN?

The Afghan Whigs announce their first studio album in five years How Do You Burn?, which is set for release on September 9th via Royal Cream/BMG. Also out now is the second song taken from the new album titled “The Getaway.”

The Afghan Whigs will embark on an extensive tour in support of How Do You Burn? this fall in the United States and Europe, kicking off in Minneapolis on September 9th at the Fine Line and ending at the newly reopened KOKO in London, UK on November 6th. Tickets go on sale this Friday May 6th for all fall shows. The band’s previously announced spring tour begins next week in Florida. For a complete list of dates, visit HERE

How Do You Burn?, their ninth album overall and following on from the brace of widely acclaimed records they’ve made previously since re-grouping in 2012, Do to the Beast (2014) and In Spades (2017). How Do You Burn? picks up the baton laid down by each of those records and runs it to the horizon.

Work on it was begun in September 2020 – the COVID pandemic having forced Whigs frontman/songwriter Greg Dulli to abandon plans to tour his highly praised solo album, Random Desire – and continued over the next 14 months.

The global pandemic dictated also that the band record largely apart from, and in different locations to, each other: Dulli, his co-producer Christopher Thorn and drummer Patrick Keeler together in California; bassist John Curley, guitarist Jon Skibic and strings man Rick Nelson laying down and engineering their own parts in Cincinnati, New Jersey and New Orleans, respectively.

“Once we got the system down, we started flying,” says Dulli.

For his supporting cast, Dulli called upon several serial collaborators including the late Mark Lanegan, who was a regular in Dulli’s Twilight Singers, a partner in The Gutter Twins and a close friend. Lanegan makes his Afghan Whigs debut singing backup vocals on two tracks. “It was Mark who named the album,” Dulli remarked.

Susan Marshall, who sang on the Whigs album 1965, returns to the fray for “Catch A Colt,” one of the album’s standout tracks, loose-limbed like Some Girls-era Rolling Stones and with the liquid polyrhythms of Fleetwood Mac’s Tusk.

The multi-talented Van Hunt, who toured with the Whigs in 2012 and guested on Do to the Beast, brings his stacked-up, wall-of-sound vocals to both the plunging, voodoo-blues of “Jyja” and the audacious “Take Me There”, transforming the latter, says Dulli, “into this feral gospel song. We sing really well together, but what Van does production-wise… it’s unrelenting.”

Then there’s Marcy Mays, lead vocalist on ‘My Curse’, the torch-song highlight of 1993’s seminal ‘Gentlemen’ album, reprising her role here on the celestial “Domino and Jimmy”, playing Stevie Nicks to Dulli’s Lindsey Buckingham. “I wrote that song with Marcy in mind,” says Dulli. “No-one sounds like her; she’s got an incredibly unique, emotional and evocative voice.”

The Afghan Whigs – Dulli, Curley, Nelson, Keeler and with Christopher Thorn now joining the band on guitar – will take How Do You Burn? out on the road beginning this spring. Beyond that, says Dulli, their future is gloriously wide open.

How Do You Burn? Tracklisting

Pre-order How Do You Burn? HERE

SPILL NEWS strives to keep our readers up to date with news and events in the music industry. We keep you informed of the most recent information regarding new releases, tour dates, and information items about your favourite artists.
RELATED ARTICLES
bmggreg duulihow do you burn
8.0

by SPILL NEWS on October 14, 2022
DURAN DURAN ANNOUNCE FEATURE-LENGTH DOCU-CONCERT FILM A HOLLYWOOD HIGH FUTURE PAST OUT NOW VIA TAPE MODERN/BMG Duran Duran have confirmed details of a brand-new, 75-minute docu-concert film, entitled A Hollywood High, that captures the band [...]