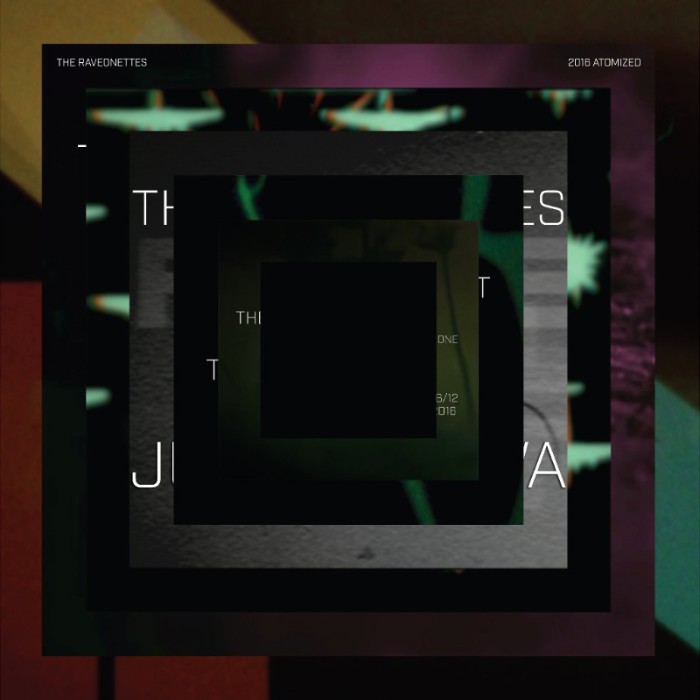 The Raveonettes have completed their RAVE-SOUND-OF-THE-MONTH series with December’s release of the final track “PENDEJO.” The full digital album will be available February 17th, with the CD out April 21st & Vinyl release set for Record Store Day on April 22nd via Beat Dies Records. You can listen to ‘2016 Atomized’ in full here.

The RAVE-SOUND-OF-THE-MONTH playlist began at the start of 2016 where the band would upload a freshly recorded track on the last Friday of every month throughout the year. The ‘anti-album’ features a collection of new tracks that aren’t bound by the constraints of the format.

SPILL NEWS strives to keep our readers up to date with news and events in the music industry. We keep you informed of the most recent information regarding new releases, tour dates, and information items about your favourite artists.
RELATED ARTICLES
newsrecord store daythe raveonettes