SPILL NEWS: PETER MURPHY INVITES DAVID J FOR THE BAUHAUS PORTION OF HIS RESIDENCY AT SAN FRANCISCO’S THE CHAPEL 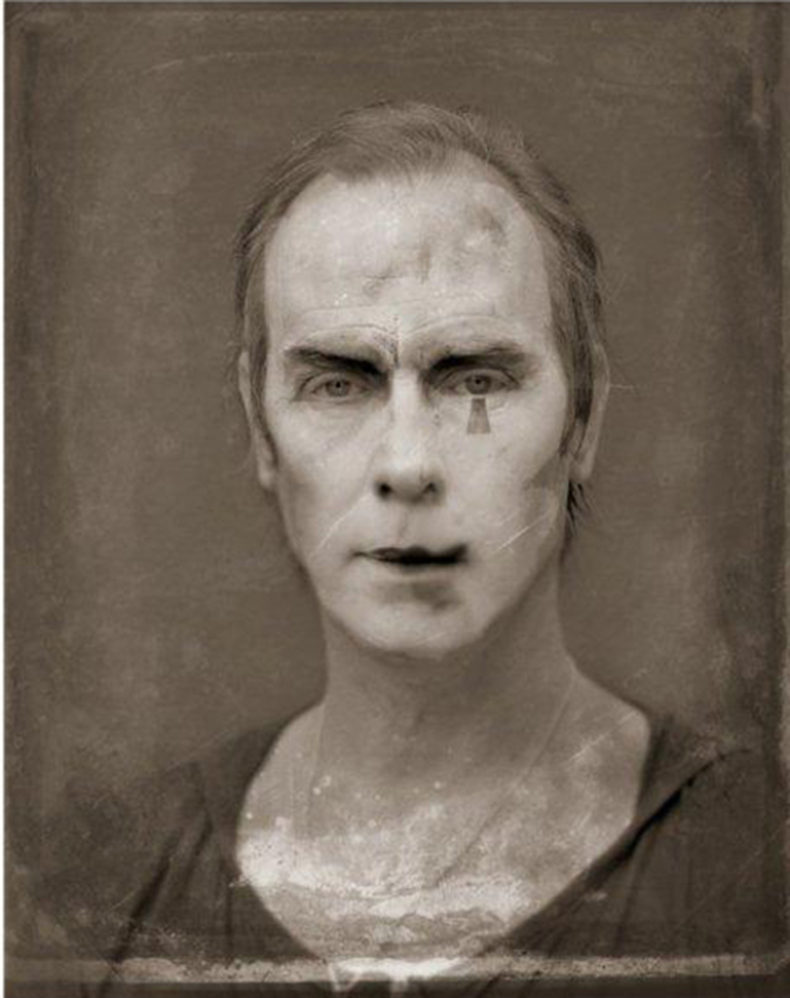 Along with releasing a new video for his fans, Murphy announces a third Mr. Moonlight show added to his month-long residency – all three shows to be joined by founding Bauhaus member, David J.

Peter Murphy, (((folkYEAH!))) Presents and The Chapel are proud to announce that Bauhaus founding bassist, David John Haskins – better known as David J – will be joining Peter Murphy for three nights of Bauhaus classics during Murphy’s month-long career retrospective at The Chapel in San Francisco.

The Chapel has also added a third night of Bauhaus classics (the Mr. Moonlight shows) after the second night quickly sold out. All three nights of Mr. Moonlight will have a VIP upgrade option that includes a meet and greet, soundcheck experience, commemorative t-shirt and priority entrance to the shows where applicable.

And tickets for all 16 shows can be purchased HERE.

“It’s with great feeling of gladness to announce that for the three Mr. Moonlight Bauhaus shows on February 14th, 15th and 16th that David J has accepted my invitation to join me in performing and play his, what must be said, excellent original bass parts,” said Murphy. “During the 35 years of Bauhaus Mr. Moonlight tour of 2013, Emilio DiZefalo-China (my bass player and violin player) noted how unique David’s bass parts are – now we have David in person to play. It is obviously going to be a great pleasure personally to have David to my right in these shows. See you there, ‘let them know you’re coming!’”

This news comes on the heels of this month long residency being postponed to late January and early February due to a serious issue to Murphy’s vocal cords. Murphy also released a new video for his fans surrounding his recovery, stating that “the nodules they removed have been transferred to the Rock and Roll Hall of Fame to be framed.” You can view the entire video below.

SPILL NEWS strives to keep our readers up to date with news and events in the music industry. We keep you informed of the most recent information regarding new releases, tour dates, and information items about your favourite artists.
RELATED ARTICLES
bauhausdavid jnews