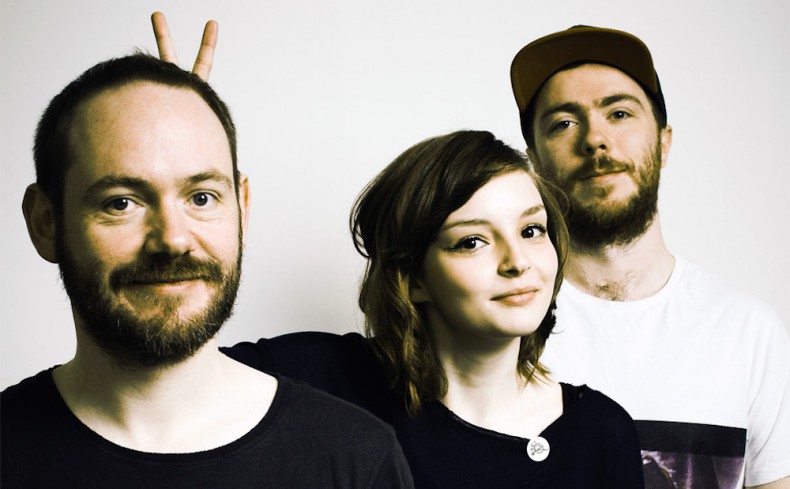 TO BE RELEASED On APRIL 5TH

CHVCHES kicked off their world tour with a performance at SummerStage in Central Park, NYC last year!  Baeble Music was chosen to capture the band’s beautiful performance on that magical night back in September that would change the band’s trajectory forever. Baeble Music’s long-form edit of CHVCHES’ performance at the iconic venue will be available Tuesday April 5th via the Baeble Media Platform with spans its exclusive channels on Baeblemusic.com, Roku, Apple TV, Fire TV, Chromecast, and Smart TV platforms, as well as the site’s brand new mobile iOS and Android apps!

T-Mobile Binge On customers on qualifying plans will be able to watch CHVRCHES Live at SummerStage in Central Park, NYC for free without using any of their high-speed data!

Baeble Music is one of only two music video apps within the entire T-Mobile network, alongside Vevo. Fans can now dig in and watch as Baeble’s camera crews capture and create concerts, sessions and interviews with some of the best bands of today and tomorrow, including familiar names like Mumford and Sons, Charli XCX, Disclosure, Ellie Goulding and Sara Bareilles for free!

Can’t wait until Tuesday?  Check out Baeble’s “Behind the Scenes Documentary” look at the CHVRCHES performance now (http://www.baeblemusic.com/concert-video/central-park-summer-stage/chvrches.html).

More information and the full list of current Binge On providers can be found at www.t-mobile.com/bingeon.

SPILL NEWS strives to keep our readers up to date with news and events in the music industry. We keep you informed of the most recent information regarding new releases, tour dates, and information items about your favourite artists.
RELATED ARTICLES
baeble musicchvrchesnews