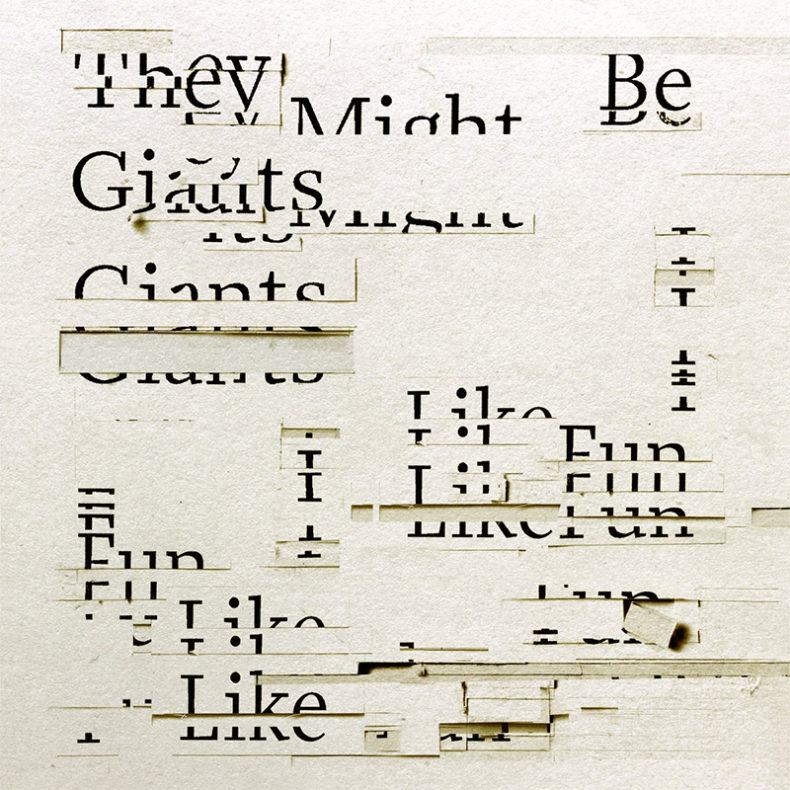 Why is the world in love again? They Might Be Giants has announced the release of I Like Fun, a remarkable 15-track album to be available physically and digitally on January 19, 2018.

I Like Fun jumps with surprises, vitality, and the startling point of view of these Brooklyn originals. Over a year in the making, songwriters and band founders John Linnell and John Flansburgh draw on themes of dread, death, and disappointment and set them to their driving, hyper-melodic music. The results will leave even the most heavy-hearted among us with a renewed sense of wonder. Fresh and sonically adventurous, the band’s command of the studio and the song is in rare form from beginning to end.

On I Like Fun, the spotlight is also on the band’s formidable long-standing live lineup; drummer Marty Beller, bassist Danny Weinkauf and lead guitarist Dan Miller. While the group enjoys a reputation for delivering one of the liveliest shows around, the album accomplishes the rare feat of capturing that ecstatic intensity on disc. Co-produced with and mixed by Patrick Dillett (St. Vincent, Donald Fagen, The National, Mary J. Blige), the album was tracked and mixed at the brand-new Reservoir Studios—site of the legendary Skyline Studios where TMBG recorded their platinum-selling album Flood.

SPILL NEWS strives to keep our readers up to date with news and events in the music industry. We keep you informed of the most recent information regarding new releases, tour dates, and information items about your favourite artists.
RELATED ARTICLES
newsthey might be giants