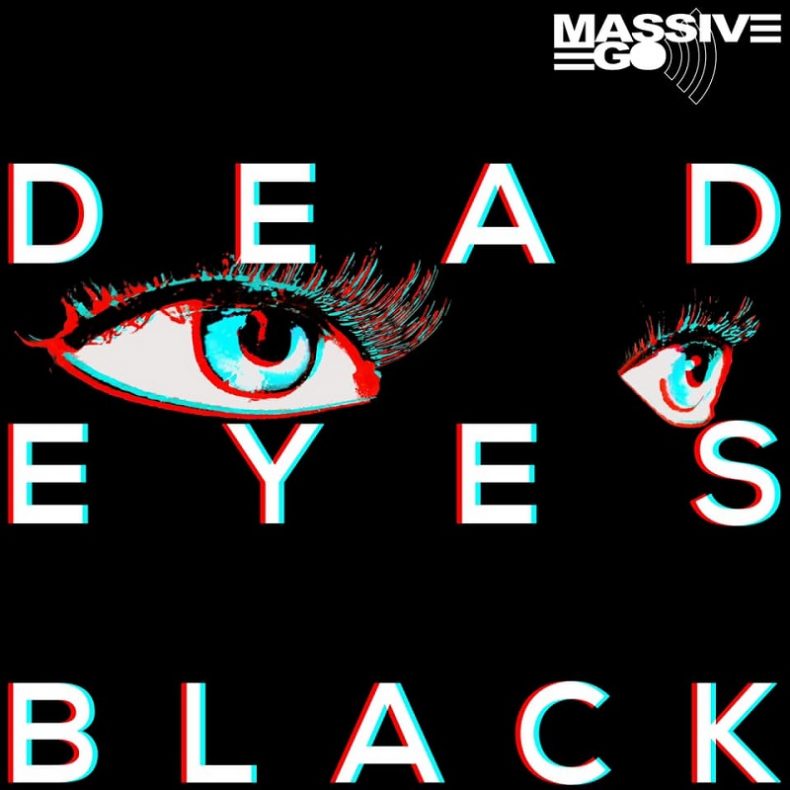 UK-based Electro Pop band Massive Ego is back with their second single “Dead Eyes Black” from the upcoming EP The New Normal. The band returns to their synth-pop roots for “Dead Eyes Black”, where jolting and pulsating electronics guide the listener down a solitary road of self-destruction, revisiting a familiar dark subject matter for the band, but released just before Christmas there’s no festive cheer or mulled wine to be found in Marc Massive’s lyrics on this occasion.

These new songs from the forthcoming EP were written during a challenging period of flux in the band’s line-up, reflecting and mirroring bigger changes in the world due to the pandemic and Brexit.

The EP presents a contemporary sound, characterized by catchy synth-pop melodies with a sprinkle of darker 80’s sounds. This new track follows “You Will Comply“, an ode to the generation in the new normal and the current reality the world finds itself in. After a long period of forced isolation, distanced from a pandemic weary society, starved of any interaction with their fellow earthlings with the first single of their upcoming EP, reflecting on where we are now as a species. This is our reality. This is The New Normal.

Although as eclectic as usual, these new songs by Massive Ego play to the bands’ strengths, making the first album Beautiful Suicide such a fan favourite. A return to form perhaps, characterised by catchy synth-pop melodies, but with a sprinkle of darker 80’s sounds and more solid musicality. Massive Ego might just have teased an exciting new future, not afraid of change, with an eye on the past but with a most definitely forward-thinking mind.

“It’s a dark single for sure, but in some respects, it’s perfect for the festive season. Not everyone can feel joyous and live up to the expectation to have a good time, which often ends up resulting in the opposite, and depression and dark thoughts can quickly take over. The song represents this, and whilst you can try and swerve a friend away from the black dog it’s often visible when looking into their eyes. You see a kind of dead and hollow blackness staring back at you “. ~Marc Massive (Singer)

SPILL NEWS strives to keep our readers up to date with news and events in the music industry. We keep you informed of the most recent information regarding new releases, tour dates, and information items about your favourite artists.
RELATED ARTICLES
massive egonewsout of line music