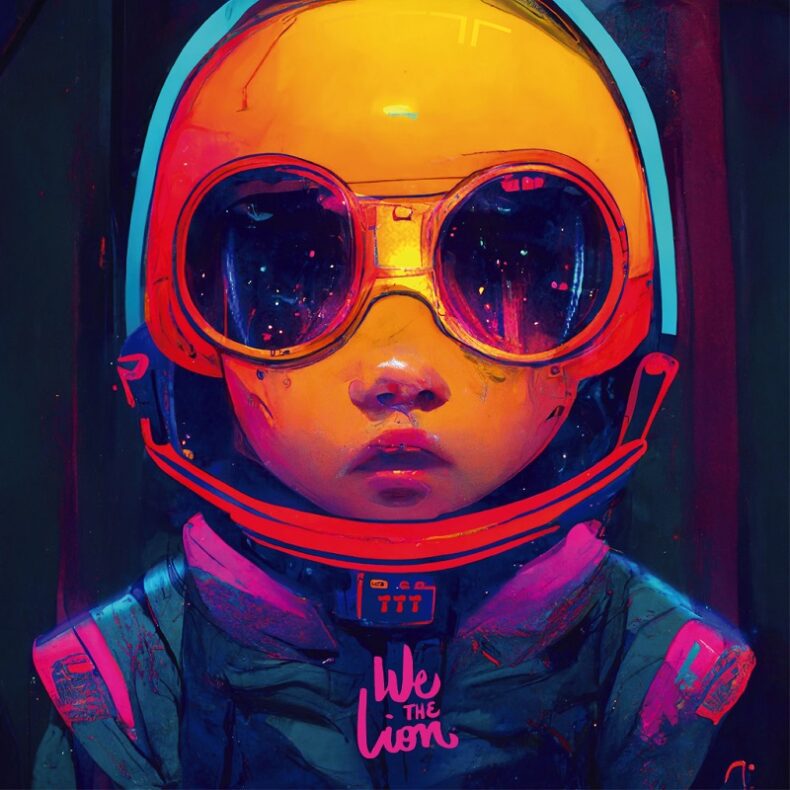 We The Lion is an Indie Pop band led by Alonso Briceño, who is the band’s lead vocalist, guitarist and main composer, alongside primary guitarist Paul Schabauer. The artists are accompanied by a complete live band on drums, percussion, bass, violin and keyboards for live concerts.

Hailing from Lima, Peru and garnering over 50 million streams, the band has performed over 400 shows across the US, Spain, Mexico, and Chile. The eclectic band has also graced the stage of numerous festivals including SXSW, Cosquin Rock, Cruilla and Portamerica.

Charting at # 1 on Spotify and going viral throughout Latin America with their 2016 debut single, “Found Love,” We the Lion have continued to soar. Their 2017 debut album Violet won best album of the year and attained gold certification, and they soon followed with their 2nd record, Kismet in 2021.

Now all set to break into the U.S scene with their new single and album titled TTT, the artists are evolving their musical style and drawing on new inspirations. A band that is unafraid of change and evolution, We the Lion continue to stay true to their Peruvian roots, while delivering world-class music.