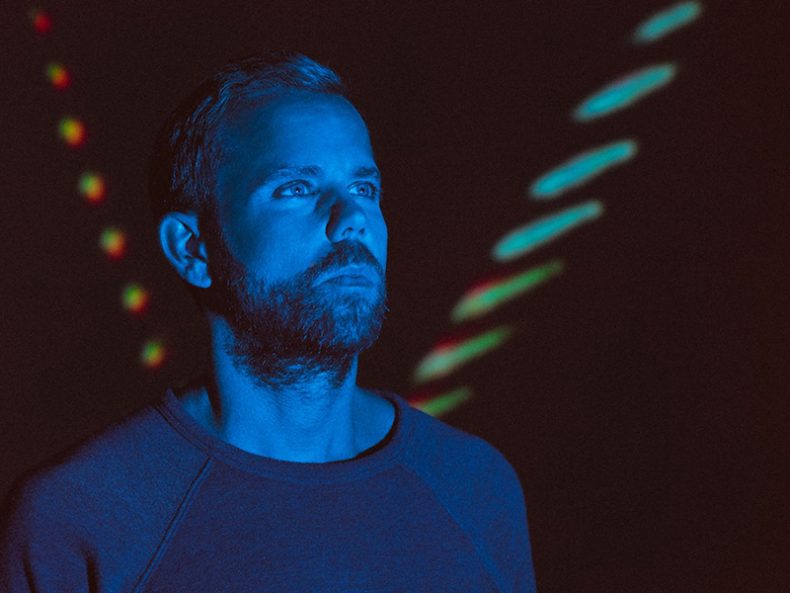 “At first there was this vivid memory of Dungeons and Dragons, this childhood sensation of living in an imaginary world set in a faraway past or a lost future…solitary knights, dreamy landscapes, strange animals, forgotten myths and old spells…” ~Anthony Gonzalez, M83

M83 is pleased to announce the forthcoming release of the long-anticipated DSVII. Arriving more than 12 years after the initial installment, Digital Shades Vol. 1, DSVII is out September 20 via Mute. Pre-order here.

M83 mastermind Anthony Gonzalez released Digital Shades Vol. 1 in 2007 as a compendium of unused ambient tracks for diehard fans to enjoy rather than letting these works disappear into the void. It was a way to breathe life into songs that normally would not see the light of day as well as a vehicle for Gonzalez to explore areas of musical creativity separated from the pop-leaning M83 studio albums. Gonzalez credits Brian Eno’s ambient collections as a primary inspiration for the creation of the Digital Shades series.

Now, more than a decade later, M83 has returned with the latest installment of Digital Shades – one that adopts a grander nature and seeks to transport listeners to another time and place entirely. DSVII is influenced heavily by early video game soundtracks, ’80s sci-fi/fantasy films and analog synth pioneers such as the aforementioned Brian Eno in addition to Suzanne Ciani, Mort Garson and John Carpenter.

Reflecting on the source material and creation of DSVII, Gonzalez says, “During the summer of 2017, I spent five months in Cap d’Antibes, France. I mainly spent my time swimming in the Mediterranean Sea, reading, watching films and playing ’80s video games. The inspiration behind this record is mainly video game music. It felt so refreshing to play all of these old school games again. There is something so naive and touching about them. It’s simple and imperfect. And this is exactly what I tried to achieve with DSVII.”

DSVII was created using analog equipment only. It was recorded during the fall of 2017 and spring of 2018 at Gonzalez’s Los Angeles studio as well as the Glendale, California studio of Justin Meldal-Johnsen (Nine Inch Nails, Beck).

With DSVII, I wanted to come back with something stronger that featured the depth of a proper studio album without the pressure of providing pop music – faraway from Hurry Up, We’re Dreaming and Junk. *A

SPILL NEWS strives to keep our readers up to date with news and events in the music industry. We keep you informed of the most recent information regarding new releases, tour dates, and information items about your favourite artists.
RELATED ARTICLES
anthony gonzalezdigital shades vol. 1dsvii
8.0