News
0
161
previous article
SPILL ALBUM REVIEW: THE SCANERS - THE SCANERS
next article
SPILL FEATURE: THE NICEST, HARDEST-WORKING NARCISSISTS YOU'LL EVER MEET - A CONVERSATION WITH THE DREAMBOATS 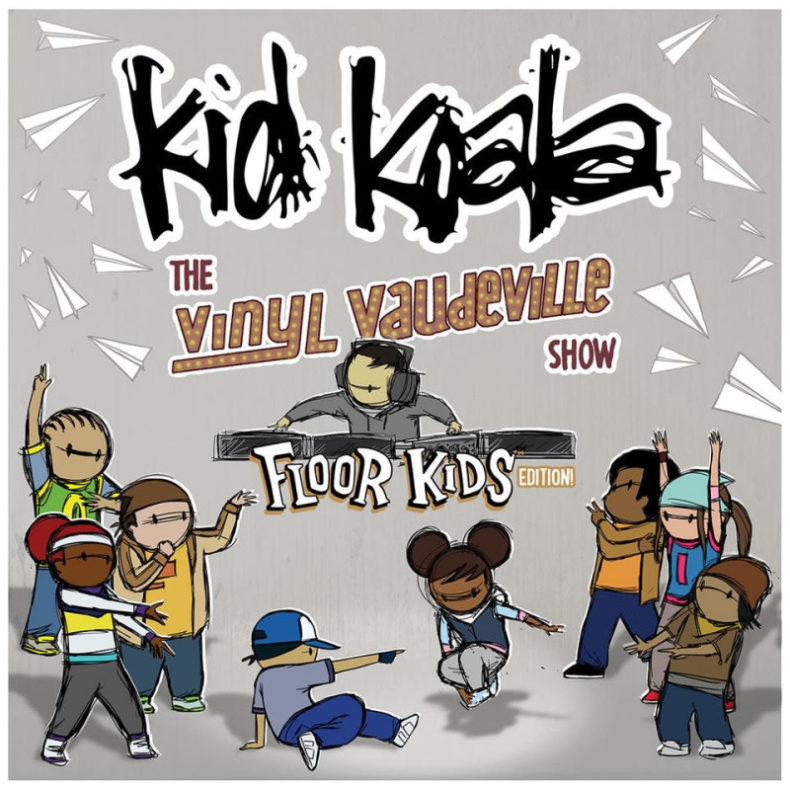 Visionary scratch DJ and producer Kid Koala (aka Eric San) announces the Floor Kids Original Video Game Soundtrack set for release on April 27th via Arts & Crafts. The album features 42 tracks and 71 minutes of original instrumental hip-hop and break music from the award-winning video game Floor Kids, adding another dimension to the universe of multimedia projects San has created over a twenty-year career.

An original concept by award-winning animator bboy JonJon and Kid Koala, Floor Kids has captured the essence of what makes “breaking” an artform unlike any other. Kid Koala scores a timeless journey across every era of the break, cycling through silky ‘70s funk, thumping ‘80s 808s, granular ‘90s 12bit hip-hop, and 00’s synth funk.

The soundtrack is available now for preorder in limited edition 2LP gatefold vinyl and digital formats.

Floor Kids is being celebrated for defining a new intersection of hip-hop and gaming. Building on the same pillars of community and creativity, Floor Kids is a reverential testament to break culture, redrawing the blueprint of body-rocking expression by dancing outside the lines.

“I was just trying to score to JonJon’s drawing style,” San says of the soundtrack. “His characters and animation have such a distinctive dusted sketch style. I wanted the music to illuminate this universe and match the energy of a battle. Once I saw the sketches of all the game venues, it was on!”

Kid Koala has toured with the likes of Radiohead, Beastie Boys, Arcade Fire, A Tribe Called Quest, and DJ Shadow. He has contributed to film scores and soundtracks for Shaun Of The Dead, Scott Pilgrim vs. The World, Baby Driver, and composed music for Adult Swim, Cartoon Network, Sesame Street, and the National Film Board of Canada.

Kid Koala will hit the road on April 26th in support of the soundtrack with the Vinyl Vaudeville: Floor Kids Edition, a special expanded version of his road-tested variety show, including a traveling arcade. See below for a full date listing.

Floor Kids by MERJ Media is currently available on the Nintendo Switch system and will be launching on more platforms in the near future.

SPILL NEWS strives to keep our readers up to date with news and events in the music industry. We keep you informed of the most recent information regarding new releases, tour dates, and information items about your favourite artists.
RELATED ARTICLES
floor kidskid koalanew music alert

by Br. on May 1, 2018
LAYIN’ TRACKS FOR A BUNCH OF FLOOR KIDS A CONVERSATION WITH KID KOALA Kid Koala is a ground-breaking scratch DJ with as impressive a creative [...]
8.0