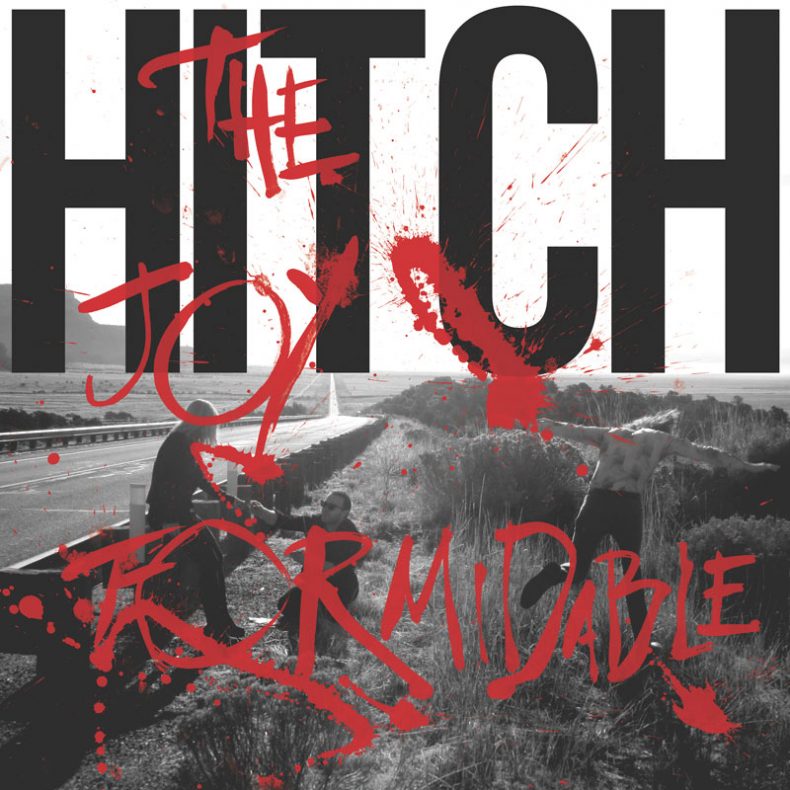 The Joy Formidable are happy to announce their latest album Hitch, is set for a June 3rd (digital) and June 17th (physical) release in Canada with Cadence Music. Recently described by Rolling Stone as “wickedly bracing and Himalaya-huge,” the fantastic live band went to work on their third studio album with one mission: to make sure their unique live performance and energy was captured on record. “We realized we needed to build a space and do it ourselves, go back to being three people in a room again” said Ritzy Bryan regarding the band’s decision to self-produce and engineer the new album. The band will return to Canada on June 17th for a NXNE play at the Mod Club (details below).

No stranger to boundary pushing topics, The Joy Formidable released an entirely NSFW music video for their first single ‘The Last Thing On My Mind.’ Ritzy explains “It’s a song about freedom, about feeling alive & a part of that is about sexual liberation too, which is why we wanted to make a music video from the perspective of a heterosexual female gaze. It shows men in many forms, being free, being sexy, being watched, it’s beautiful and provocative and is some small attempt to re address the existing imbalance of perspective and nudity in music videos.”

The entire album is coherent with one theme; the desire to find their place, making this album their most vulnerable work to date. Ritzy states “There was a deep longing towards the end of the last touring cycle; kind of a nostalgia and a romance about going home. We were chasing a sense of belonging. I don’t necessarily think you need too much of that in life, either – I’m quite happy feeling like things are constantly fucking changing – but as you get a little bit older, you start thinking about what you’ve missed back home, and the melancholy that comes from that was important on this album.”

Here’s the ‘suitable for work’ audio-only stream for “The Last Thing On My Mind”:

SPILL NEWS strives to keep our readers up to date with news and events in the music industry. We keep you informed of the most recent information regarding new releases, tour dates, and information items about your favourite artists.
RELATED ARTICLES
cadence musichitchnews