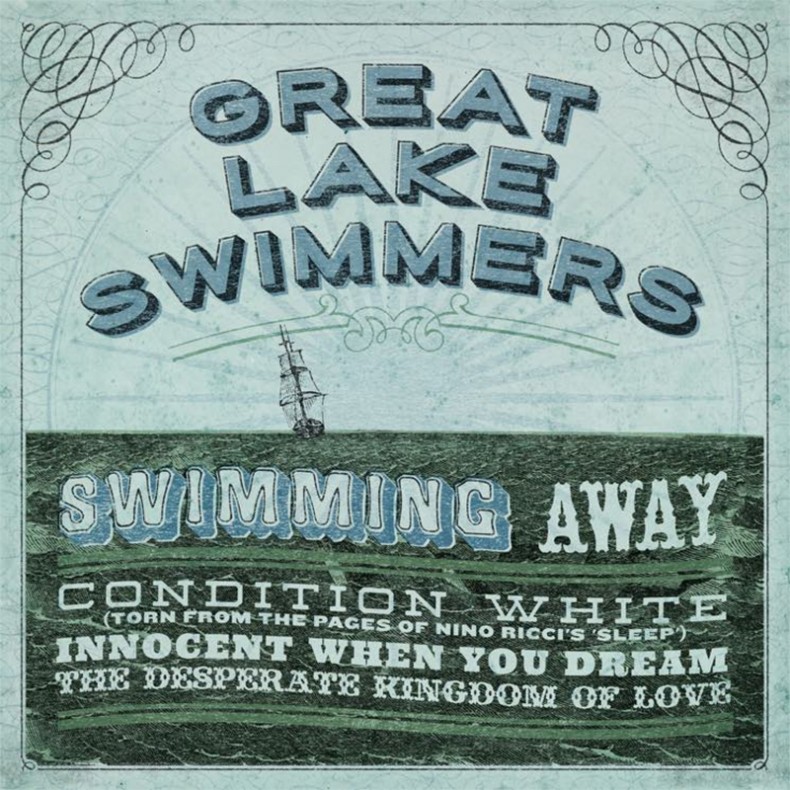 EP TO BE RELEASED THROUGH NETTWERK

Canadian indie darlings Great Lake Swimmers will release their new EP, Swimming Away, on March 25, 2016 via Nettwerk. The four song digital EP includes two covers, a Tom Waits classic, “Innocent When You Dream” and the aching PJ Harvey song “The Desperate Kingdom Of Love.” It also features two new songs, the starkly beautiful “Condition White,” which was commissioned for the series Torn From The Pages and is based on the novel Sleep by Nino Ricci, and finally the hypnotic title track “Swimming Away,” which is an unreleased outtake from latest album A Forest Of Arms.

In the coming weeks, Great Lake Swimmers will hit the road for several dates in Newfoundland and Labrador, in collaboration with Arts & Culture Centres and co-headlining with Elliott Brood. As well, the band has announced an in-store at Fred’s Records in St. John’s on March 30. A full list of dates can be found below.

SPILL NEWS strives to keep our readers up to date with news and events in the music industry. We keep you informed of the most recent information regarding new releases, tour dates, and information items about your favourite artists.
RELATED ARTICLES
great lake swimmersnettwerknews
9.0

by Ljubinko Zivkovic on May 14, 2021
Great Lake Swimmers Live At The Redeemer 2007 Weewerk Recordings Some of the (somewhat older) readers might remember the good ole commercial for Memorex cassette [...]