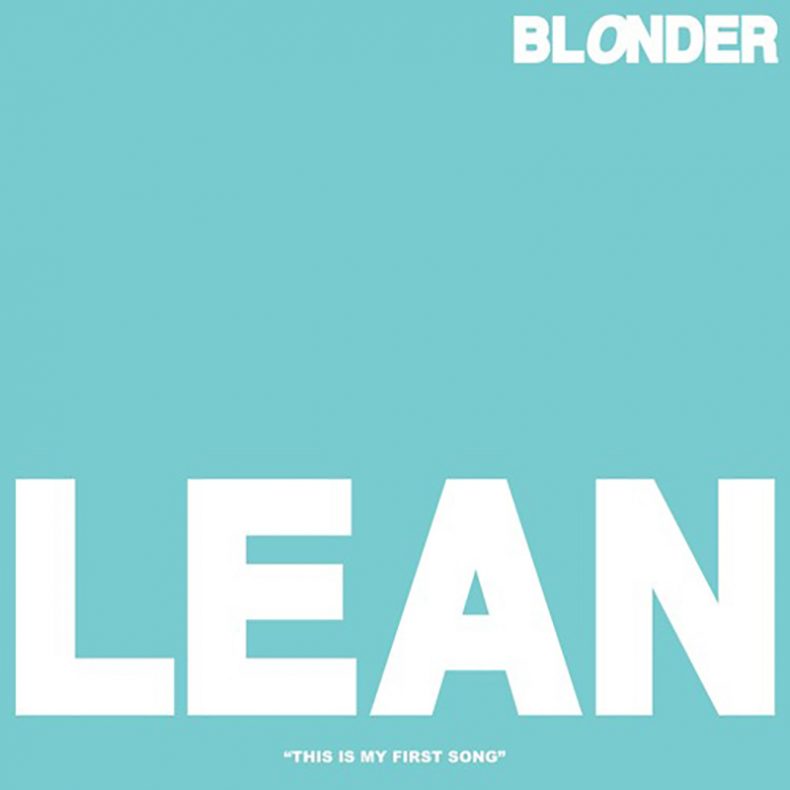 Assembled from the remnants of bands with names like Big Butt High School, Hi School, Golf Galaxy and Burger Deal, Blonder doesn’t disguise its sense of humor.  The bands influences include The Pixies, Pavement and My Bloody Valentine and Swirlies who they got their name from.  The name is an ode to the Swirlies 1993 album Blonder Tongue Audio Baton.

The band all have day jobs. Frontman Matt Nordness is a nurse; drummer and audio engineer Eric Risser is a mailman; keyboardist and singer Mina Faye is in medical school; bass player Vince Gaa is a teacher; and guitarist James Brickner is an engineer.

The group is working on a follow up to their demo that’s likely to contain a couple re-recordings of these songs as well as new ones like “Fall Leaves” and “Yellow”.