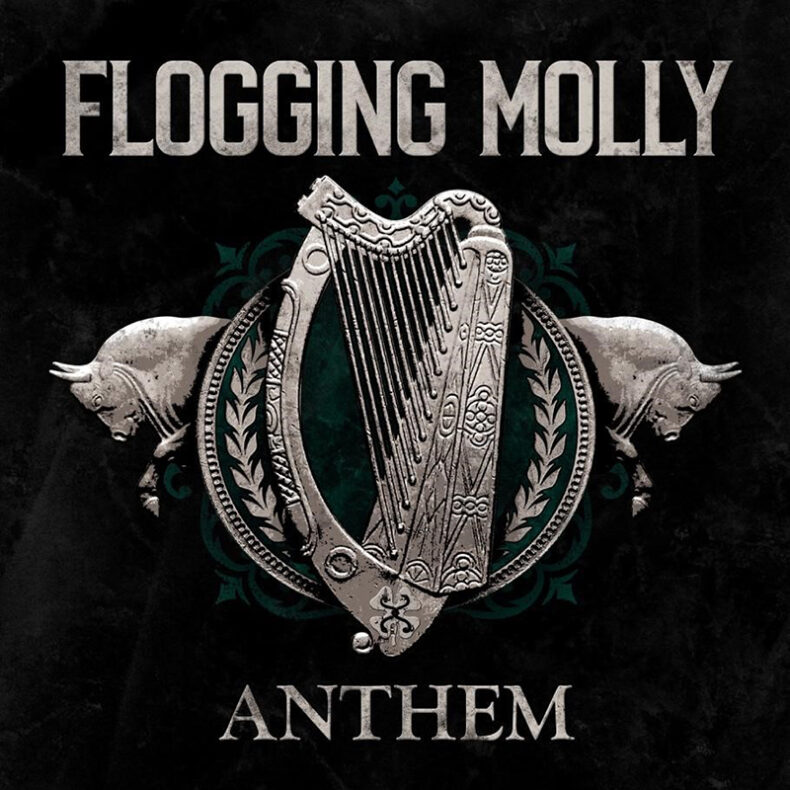 Flogging Molly have joined forces with renowned Ukrainian animators/filmmakers, The Mad Twins, for the band’s “A Song of Liberty” video (https://youtu.be/ccGKjOQsEp0). The clip highlights humanity’s ongoing struggle against oppression, from Ireland’s Easter Uprising through several 20th century moments including both World Wars, to the current occupation of Ukraine.

“We were working on this video for three months under air alerts and constant shelling of our country,” explain Ukrainian twin sisters Olya and Vira Ischuk, aka The Mad Twins, who have created award-winning videos for Social Distortion, NOFX, Josh Freese and more. “Dave and Bridget got in touch with us for this very special song, which is meant to tell the Easter Rising story and highlight the universal message of nations who fought for their independence and identity. These are idealists who will fight and die for their ideas. We connected the story with the reality we are experiencing in Ukraine. Generations who went through two world wars paid with their blood for peace. Modern generations have grown up in a world where it is easy to take things for granted. We had calls with Dave talking about the video development where Dave exclaimed indignantly ‘What?! Again?! People have to go through war again?!’ We’ve been going through this for over six months now: life plans stopped, our friends were drafted, some of them have already been killed, friends’ homes have been destroyed or looted, the lucky ones have been evacuated to a safer region or abroad. Generations of Ukrainians have been traumatized for a lifetime.”

“It’s a song of freedom, which I wrote as a recounting of a dark period in Irish history. But suddenly the injustice, and the fight against it, became current events,” Dave King details. “And so our Ukrainian friends, who’ve had their freedom taken away from them, created something with it that seeks to inspire hope in everyone.”

A donation button for N.Y.-based charity Razom for Ukraine (Together for Ukraine) has been added to the video on the band’s YouTube channel.

Anthem reunites Flogging Molly with Steve Albini, who also worked with the septet on their beloved early aughts albums Swagger and Drunken Lullabies. The band has previously released three singles from the forthcoming collection: “This Road of Mine” (https://youtu.be/vqWWq2j-qoo), “The Croppy Boy ’98” (https://youtu.be/j3WBSfXOHQo), and “These Times Have Got Me Drinking/Tripping Up The Stairs” (https://riserecords.lnk.to/TTHGMD)

SPILL NEWS strives to keep our readers up to date with news and events in the music industry. We keep you informed of the most recent information regarding new releases, tour dates, and information items about your favourite artists.
RELATED ARTICLES
flogging mollynewsrise records