SPILL NEWS: FJORD REVEAL NEW TRACK “IF I WAS TO CALL” FROM THEIR ‘SHALLOW WATERS’ EP COMING OUT ON JANUARY 25 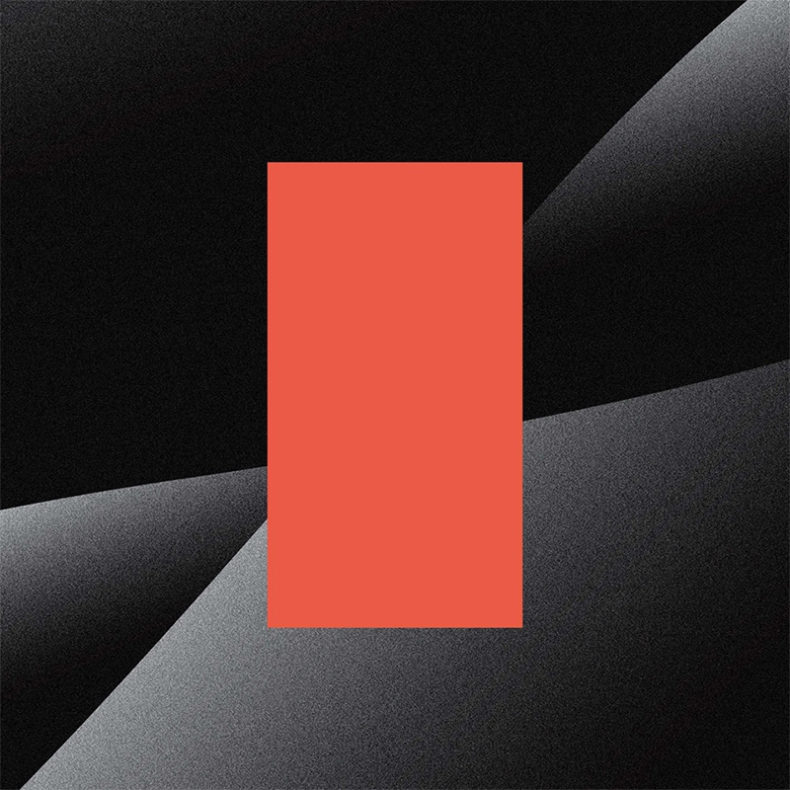 FJORD REVEAL NEW TRACK “IF I WAS TO CALL”

FJORD, Quebec’s dynamic and multi-faceted, electronic duo comprised of Thomas Casault + Louis-Étienne Santais have reveal another new track, “If I Was To Call”.

The swirling track evolved from “a simple chord progression played on a Rhodes in a dusty suburban basement in Québec City,” recalls  Louis-Étienne Santais. Transplanted to London, UK to work more on the EP, “producer Tim Bran (Bloc Party, London Grammar, Halsey) who co-produced the record with us, gave it a little bit of an ‘80’s power ballad feel, but without the cheese that usually comes with that genre. It’s our personal favourite and preferably enjoyed with a glass of red wine.”

The duo’s forthcoming Shallow Waters EP will independently released on January 25, 2019. It will include “If I Was To Call” as well as previously shared single “Lay Down Your Veil” released last month. Fjord received significant media praise to their 2016 EP Textures, now at over 15 million streams and applauded by the likes of Fader + NME and with feature track, “I Get It Now” streamed as one of the top 50 Indie songs in Canada; Fjord were earmarked as an artist to watch by Apple Music, Spotify and Buzzfeed.

If Textures served to expand Fjord beyond Québec City, Shallow Waters seems to serve as the pathway to global. Incubated in Quebec City over 2017 and finalized / produced in London, UK over a three-week period with Tim Bran, Fjord then took the final arrangements for the six-track Shallow Waters to receive string treatments from the Quebec Symphonic Orchestra.

And in bridging the connection from their home base to beyond, if feeding your musical mind wasn’t enough, Thomas Casault, the singer of Fjord, is the restaurateur and owner of two successful Japanese restaurants in Quebec City, Sushibox and Hono Izakaya.

Fjord has only two shows with Milk & Bone left on the itinerary to play this week. Additional live dates for early 2019 will be announced soon.

SPILL NEWS strives to keep our readers up to date with news and events in the music industry. We keep you informed of the most recent information regarding new releases, tour dates, and information items about your favourite artists.
RELATED ARTICLES
fjordlay down your veilnews
6.0