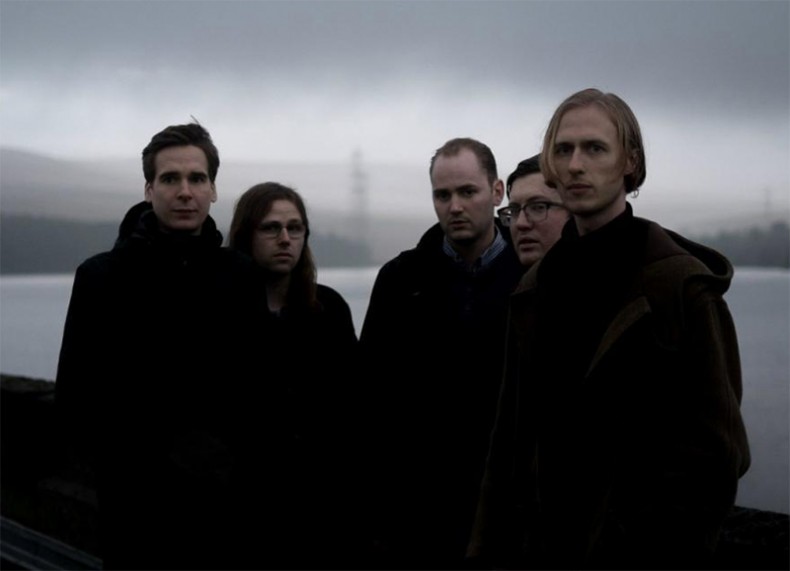 After recently offering up a taste of their forthcoming sophomore album in the form of new song “Lemontrees,” Leeds’ Eagulls are back today to share a second track and detail their new album Ullages, which will be released on May 13th via Partisan Records. Instead of picking up where their critically acclaimed self-titled debut left off, Ullages shows the band flexing more refined songwriting muscle and carving out a new sound for themselves.

Where “Lemontrees” illustrated this transition, new track “My Life In Rewind” perfectly illustrates the transformation the band has made on Ullages. In it they challenge the most melodic elements showcased on the self-titled album and explore them more thoughtfully — the result falling somewhere between the opulence of Cocteau Twins and the ominous gloom of Pornography-era The Cure.

SPILL NEWS strives to keep our readers up to date with news and events in the music industry. We keep you informed of the most recent information regarding new releases, tour dates, and information items about your favourite artists.
RELATED ARTICLES
eagullsleedsnews

by SPILL NEW MUSIC on April 11, 2016
Eagulls – “Skipping” Partisan Records On the heels of recently sharing new song “Skipping”, Leeds’ Eagulls are back today to share the song’s video and [...]