SPILL NEWS: DAVID BOWIE PASSES AWAY AT THE AGE OF 69 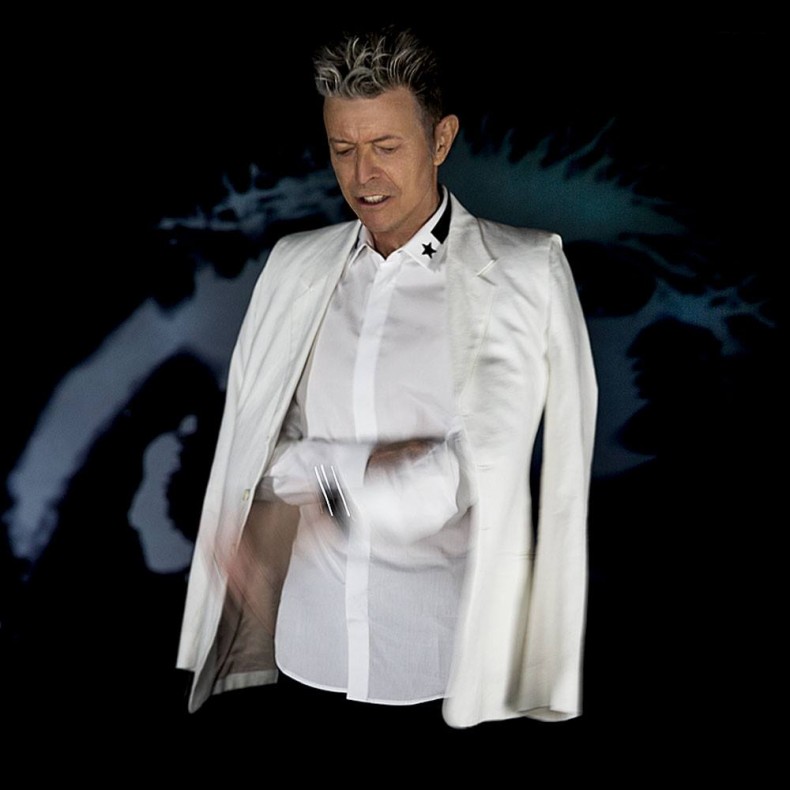 The World is in shock this morning as it wakes to the news that David Bowie died last night, after fighting a courageous, but secret, battle with cancer.  On January 8th he celebrated his 69th birthday, and released his 27th and final album, Blackstar.  He made his last public appearance this past December. The icon had been suffering from failing health over the years, having suffered six heart attacks since 2000, but in the end it was his secret battle with an unidentified form of cancer that finally took Bowie’s life.

Bowie’s music and acting career spanned over 40 years, releasing his first album in 1967.  Two years later he would release his first single, “Space Oddity”, in July 1969, creating the first of many of his personas, and seeing the birth of a legend.

Bowie was born David Robert Jones in Brixton, South London on Jan. 8, 1947. He changed his name in 1966 after a certain Davy Jones shot to fame as a member of The Monkees. Bowie scored his first hit in 1969 with “Space Oddity” and secured an enduring fan base with his early albums The Man Who Sold the World and Hunky Dory, but his real breakthrough happened in 1972, when he unveiled his androgynous alter ego, Ziggy Stardust, which catapulted him from “cult figure to rock icon.” He leveraged that glam-rock persona and popularity to produce albums for Lou Reed and Iggy Pop, before retiring the Stardust character in 1973. In 1975, he achieved his first No. 1 hit in the U.S. with “Fame,” co-written by John Lennon. Bowie also had a notable film career, appearing in The Man Who Fell To Earth, Basquiat, The Prestige and the cult-classic Labyrinth.

David Bowie was inducted into the Rock and Roll Hall of Fame in 1996 and given the Grammy Lifetime Achievement Award in 2006. He is survived by his model wife, Iman and their daughter Alexandria Zahra Jones. He also leave behind a son from his first marriage, filmmaker Duncan Jones, who also confirmed the news of his father’s passing as he tweeted, “Very sorry and sad to say it’s true. I’ll be offline for a while. Love to all.”

Highlights of his highly influential music career are featured in our playlist.

SPILL NEWS strives to keep our readers up to date with news and events in the music industry. We keep you informed of the most recent information regarding new releases, tour dates, and information items about your favourite artists.
RELATED ARTICLES
david bowiedeathnews