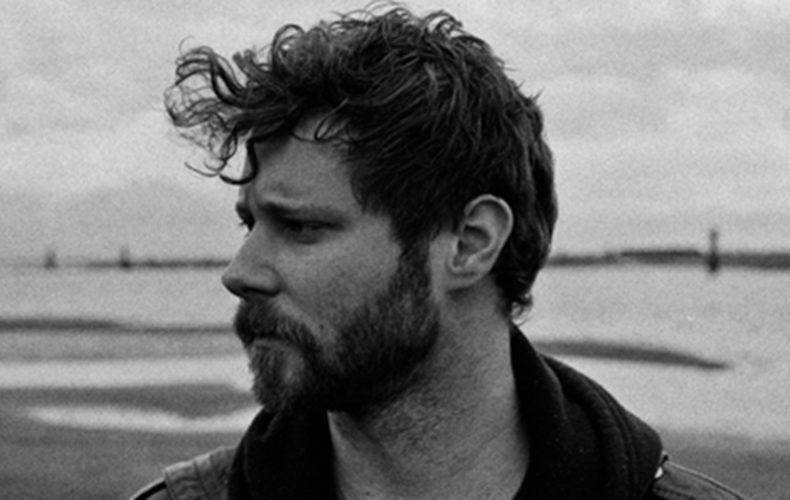 Dan Mangan has announced November tour dates supporting James Vincent McMorrow in the US and premiered a video for “Race To The Bottom”, featured on his latest EP, Unmake, today via American Songwriter.
Of the song, Mangan says, “‘Race To The Bottom’ is a song in which various types of people have a slice of the story, but nobody has the whole story. It’s about us grasping for a better or simpler time, but it never existed. Either we’re bummed that we missed out on it, or we’re anxious that we’ll miss the moment when it does come. I’ve always been fascinated by nostalgia. I think it’s dangerous. Putting a halo on the past takes you out of the present, and it’s just not realistic. It’s fantasy.”
While video director Christopher Smith stated, “I wanted to make a video that functioned with a sort of ambiguity – one where the story or plot plays second to sentiment. I thought I’d let Dan’s song so the talking.”

Unmake, surprise released in June on Arts & Crafts, features two new tracks, including “Race To The Bottom”, a cover of Robyn’s “Hang With Me”, and two new versions of songs from his 2015 album with Blacksmith, Club Meds, “Kitsch” and “Forgetery”, the latter featuring Tegan Quin (Tegan and Sara).

SPILL NEWS strives to keep our readers up to date with news and events in the music industry. We keep you informed of the most recent information regarding new releases, tour dates, and information items about your favourite artists.
RELATED ARTICLES
dan mangannewsrace to the bottom
8.0