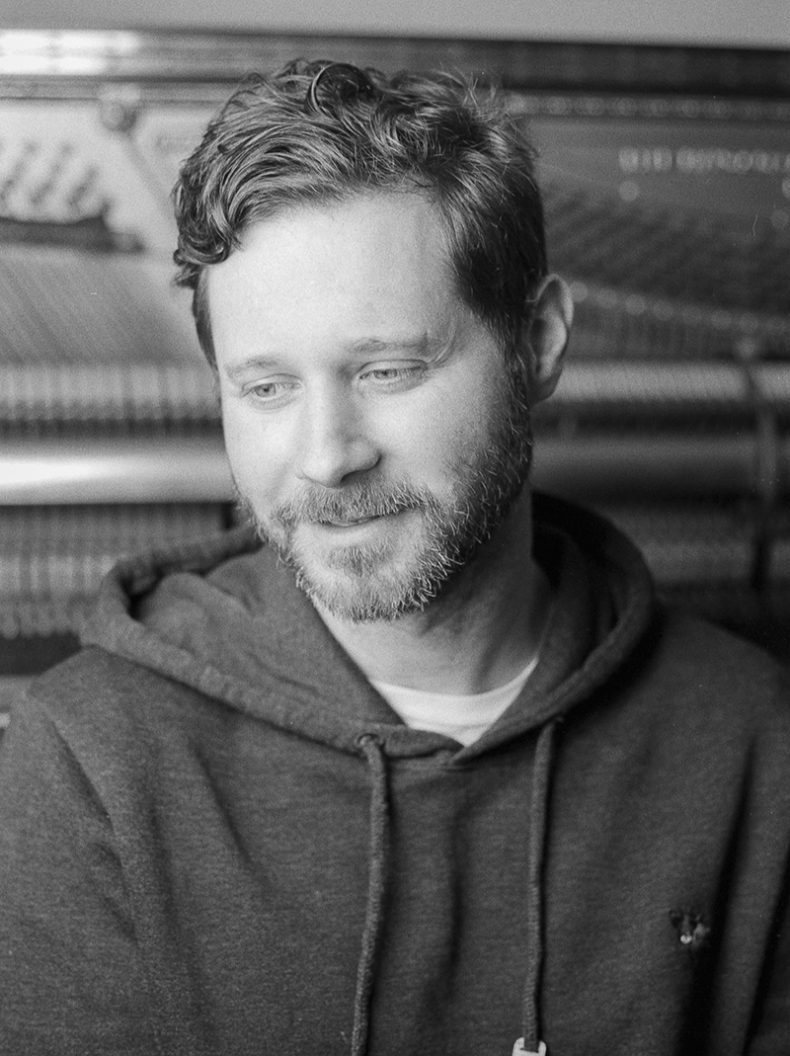 Dan Mangan is ready to announce that he’s returning to the road for a string of tour dates throughout Canada beginning February 25. Artist presale will begin tomorrow, December 7, followed by general public onsale on Friday, December 10 HERE. All dates are listed below.

Recently, we marked the 10th anniversary of Dan’s pivotal, JUNO Award winning album, Oh Fortune. The LP has been re-released and arrives complete with a bonus disc of ten ‘mostly’ unheard album outtakes, demos, and live versions of tracks from that era. In an essay reminiscing about the making of Oh Fortune, Mangan says:

“Four years of thought and trial-by-fire manifested in the creation of Nice, Nice, Very Nice. I’d spent that time cutting my teeth in the corners of noisy bars to people who were there for the drinks and, almost specifically, not for the music. My presence was not anticipated, but, more accurately – tolerated. Sometimes I’d had other musicians with me, but most often, I was alone. I felt like a comedian, chiseling my material in the underground. Figuring out what kept people, and what didn’t. I had to earn every perked ear. I played cafes, living rooms, back yards, sports bars – literally anywhere that would have me.” 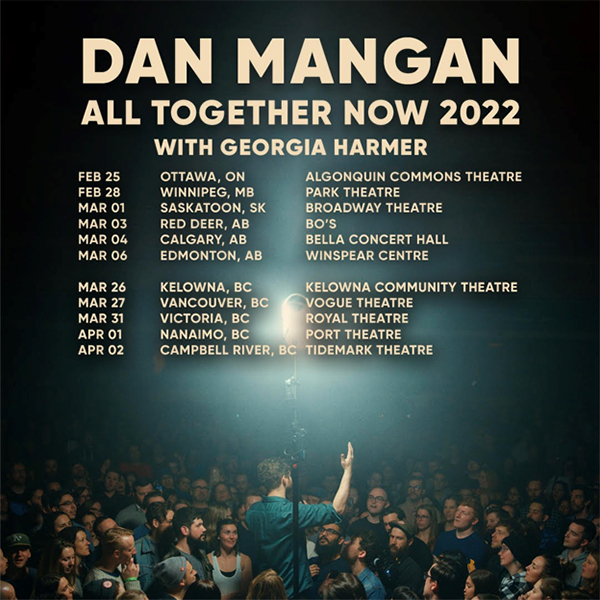 “Oh Fortune was born of a different kind of storm,” continues Mangan. “Luckily, Nice, Nice, Very Nice had succeeded. Those bars became theatres, and the momentum of a burgeoning career demanded a more consistent cast of faces in the van.

Oh Fortune is about changing. Shifting. Adjusting to new footholds in new sands. Finding glory in letting go. Surviving another day and being a touch stronger for it. It’s about dangling your legs for the sharks. It’s about stories to tell as we age. It’s about aching for rain. It’s about the taste of something. It’s about the veins of a leaf mirroring the rivers of its forest. It’s about flags burning together. It’s about the daylight forgiving you.”

Vinyl LPs of the Oh Fortune 10th Anniversary will be released in 2022.

ALL TOGETHER NOW 2022 CANADIAN TOUR DATES WITH GEORGIA HARMER

Dan Mangan has partnered with TreeEra to plant one tree for every ticket purchased. For more information about TreeEra, please visit: www.treeera.com

SPILL NEWS strives to keep our readers up to date with news and events in the music industry. We keep you informed of the most recent information regarding new releases, tour dates, and information items about your favourite artists.
RELATED ARTICLES
arts & craftsdan mangangeorgia harmer