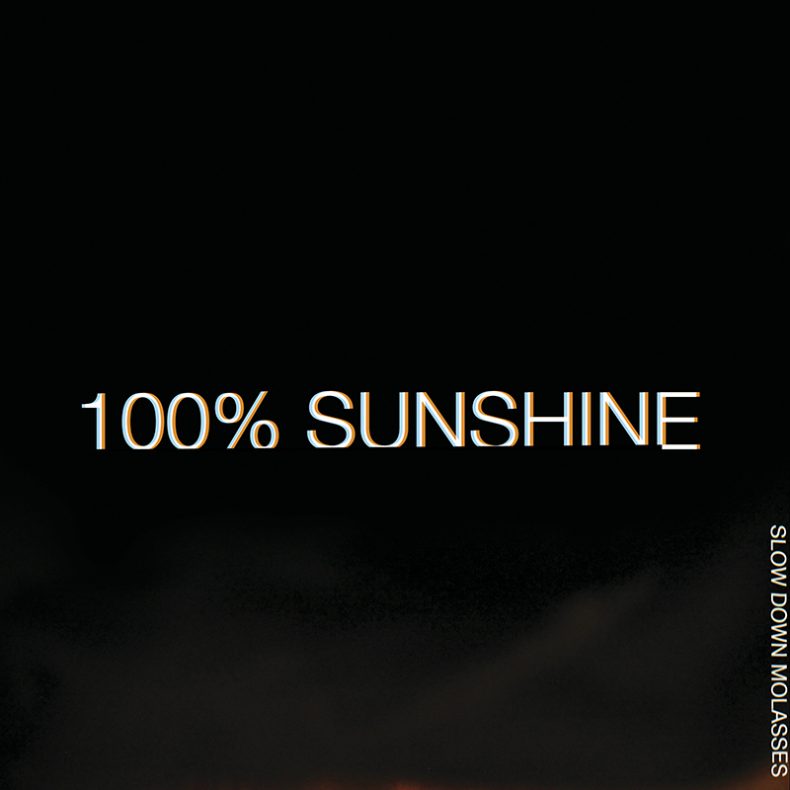 Their Upcoming Third Album Due Out In September

“Moon Queen” is the first single from the bands third studio album 100% Sunshine. This follows up from last years record Burnt Black Cars, the record which helped propel the bands career forward and gained tremendous support drawing comparisons to Slowdive,Toy and My Bloody Valentine for their blend of shoegaze and stoner rock.

The bands live performances are something to take in and they will be on tour this summer starting in Canada and then coming over to Europe, with a slot at the End Of The Road Festival a particular highlight. US live dates to follow in fall.

SPILL NEWS strives to keep our readers up to date with news and events in the music industry. We keep you informed of the most recent information regarding new releases, tour dates, and information items about your favourite artists.
RELATED ARTICLES
newsshoegaze