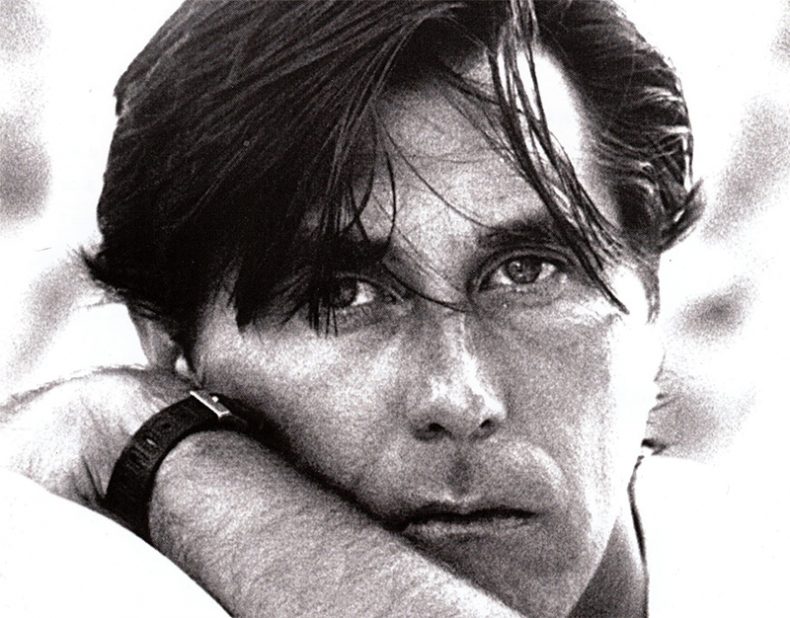 In 1973, while Roxy Music – one of the most unique, influential, and important bands of their generation – were still riding the cusp of a wave, frontman Bryan Ferry launched an audacious solo career that went on to cement him as one of the greatest and unique performers and songwriters the U.K. has ever produced.

His first six solo albums, These Foolish Things (1973), Another Time, Another Place (1974), Let’s Stick Together (1976), In Your Mind (1977), The Bride Stripped Bare (1978) and Boys and Girls (1985) have been remastered from original tapes at Abbey Road Studios and cut by Frank Arkwright. All six releases are pressed on 180g black vinyl and feature enhanced versions of the original artwork overseen by Bryan Ferry.

All records will be available on pre-order from https://bryanferry.lnk.to/LPreissuesPR.

Bryan Ferry’s solo work has shaped the course of contemporary rock and pop music. Through classic love songs such as “Don’t Stop The Dance” and “Slave To Love,” from 1985’s Boys and Girls, and his work across a range of musical styles from filmic electronic soundscapes to recreations of New Orleans and Weimar jazz bands, Ferry has continually affirmed his position as a musical icon.

Aside from his own compositions, an equally important aspect of Ferry’s work has been his re-styling of numerous songs from different genres. The first of these was the ground-breaking and critically acclaimed (and to be reissued album) These Foolish Things. From unique renditions of Lesley Gore’s “It’s My Party” and The Miracles’ “The Tracks of My Tears,” to astounding versions of Bob Dylan’s “A Hard Rain’s A-Gonna Fall” and The Beach Boys’ “Don’t Worry Baby,” These Foolish Things has (The New) Rolling Stone Album Guide giving it five out of five stars and describing it as a “conceptual and musical tour de force.”

With the rare distinction of being regarded as both classic and contemporary, Bryan Ferry is acknowledged as the writer and singer of some of the most loved modern pop songs, and a driving force in the avant-garde.

SPILL NEWS strives to keep our readers up to date with news and events in the music industry. We keep you informed of the most recent information regarding new releases, tour dates, and information items about your favourite artists.
RELATED ARTICLES
bryan ferrynewsroxy music
9.0