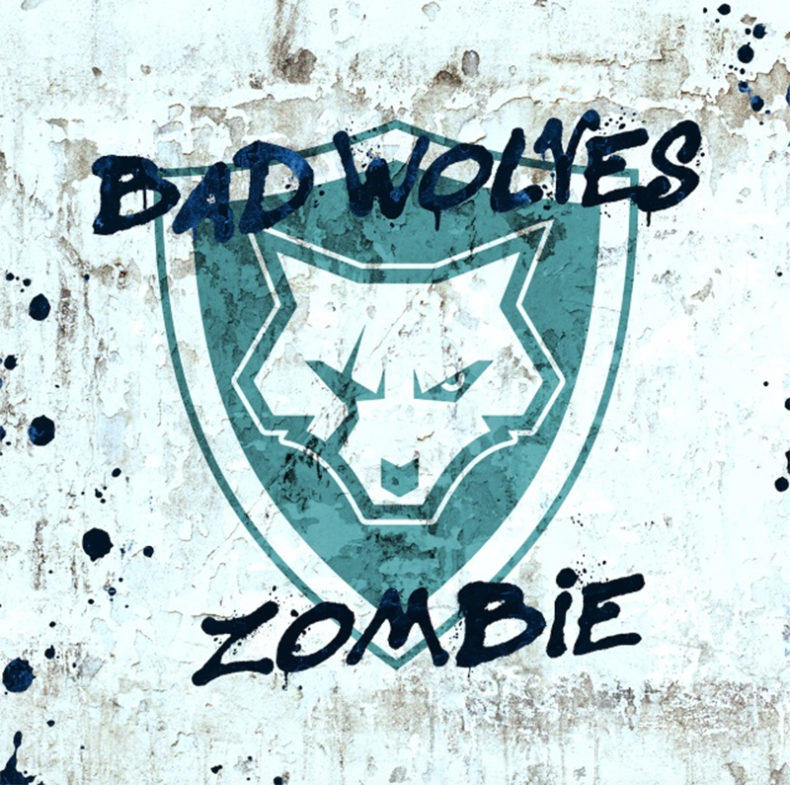 Cranberries singer Dolores O’Riordan was set to record vocals for hard rock band Bad Wolves’ cover of “Zombie” this past Monday, January 15th, the day of her tragic passing. Today the band release their version of “Zombie” in her memory, with proceeds going to O’Riordan’s three children.

“It was the greatest honor to know she liked our version and wanted to sing on it,” says Bad Wolves singer Tommy Vext. “We’re deeply saddened by the sudden loss of Dolores and by the fact that she’s leaving behind three children so we are donating the proceeds from the song to her kids.”

“It’s such a powerful song and the themes are still so relevant, we wanted to release it in her memory,” he continues. “The original lyrics include the line: ‘It’s the same old theme Since1916. In your head, in your head, they’re still fighting’. It’s a reference to the IRA bombings during the Irish Rebellion. We changed that lyric to say ‘2018’ and she was really excited about that because the nations may have changed but we’re still fighting the same battles today. Humanity is still fighting to assert itself despite all the conflicts.”

Vext further discusses the decision to release The Cranberries’ generation-defining song in an exclusive interview with Rolling Stone.

SPILL NEWS strives to keep our readers up to date with news and events in the music industry. We keep you informed of the most recent information regarding new releases, tour dates, and information items about your favourite artists.
RELATED ARTICLES
bad wolvesdolores o'riordannews