News
155
previous article
SPILL TRACK OF THE DAY: CROBOT - "PLAGUE OF MAMMOTHS"
next article
SPILL NEWS: COHEED AND CAMBRIA ANNOUNCE "THE COLOR BEFORE THE SUN: DECONSTRUCTED DELUXE" RE-RELEASE | DUE 8/19‏ 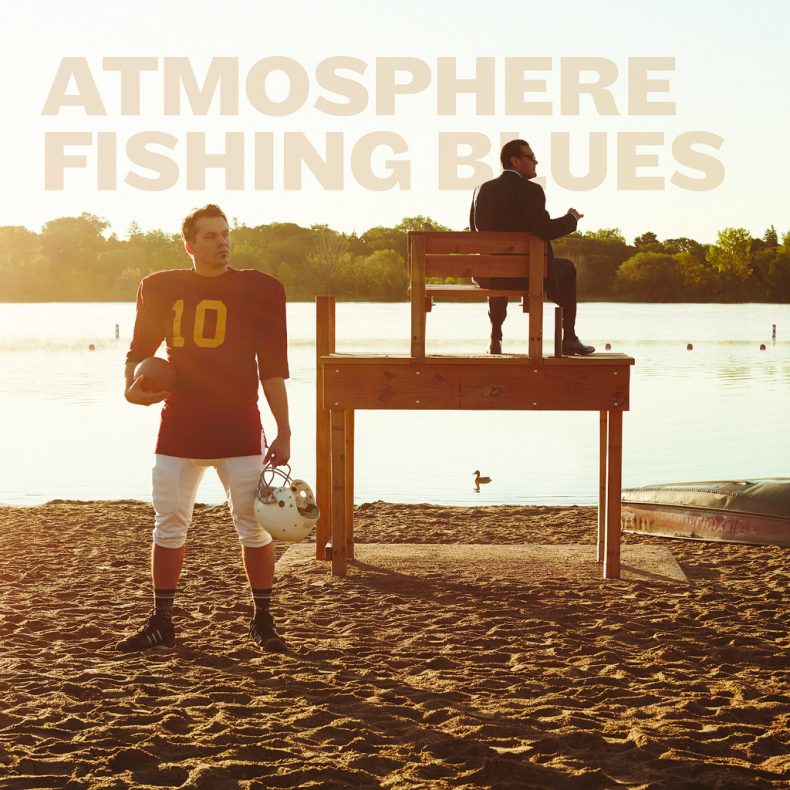 Atmosphere fans can now watch the iconic Minneapolis hip hop duo fish on the Mississippi River in Minnesota while they listen to stream Fishing Blues in full via YouTube. Their seventh studio album is a collection of songs that both define and redefine the Atmosphere sound and features 18 new tracks written and produced by Atmosphere with appearances from DOOM, Aesop Rock, Kool Keith, The Grouch and more. In stores this Friday, August 12 on Rhymesayers, Fishing Blues can be streamed below or HERE.

Producer Ant and lyricist / rapper Slug have teamed up with members of Minneapolis creative community to bring fans compelling content leading up to this weeks album release. In addition to the album stream video, theyve released official videos for Ringo and their recently released powerful video for Pure Evil addressing police brutality; teamed up with journalist, radio host, TV personality and friend Sway Calloway for their Fishing Blues web series, where they chat about the album while fishing on Lake Minnetonka; and more. Look for Episode 4 of Fishing Blues to premiere tomorrow, Thursday, August 11.

Ant and Slug have been making music together as Atmosphere for over 20 years and have managed to continually tweak and strive to perfect their formula, while neither straying too far off their path, nor resorting to playing it safe and that holds true on the new set. The impact of Atmospheres music has been at the root of their long-term success, and their continued rigorous touring and performance schedule has been the vessel for engraining these stories and the legacy of the music into their fan base. They will head out on the road for their extensive Freshwater Fly Fishermen Tour where theyll be joined by Brother Ali, deM atlaS, Plain Ole Bill, Last Word, and more. See full tour routing below, and catch them live.

SPILL NEWS strives to keep our readers up to date with news and events in the music industry. We keep you informed of the most recent information regarding new releases, tour dates, and information items about your favourite artists.
RELATED ARTICLES
newsyoutube

by SPILL NEWS on April 15, 2021
THE BLACK KEYS CELEBRATE MISSISSIPPI HILL COUNTRY BLUES WITH NEW ALBUM DELTA KREAM ON MAY 14 + [...]