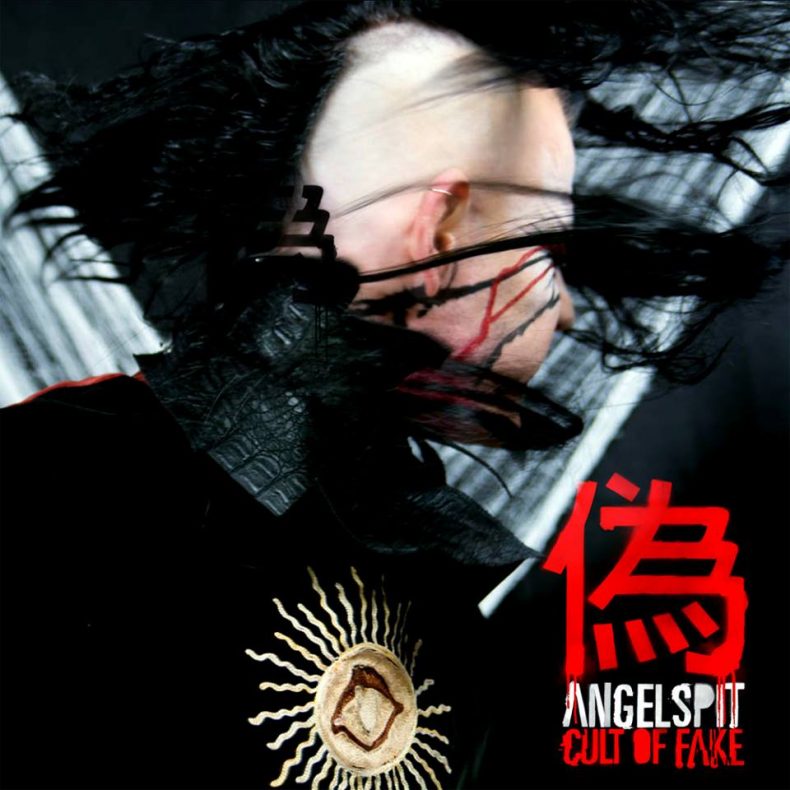 CULT OF FAKE OUT JUNE 6th VIA NEGATIVE GAIN PRODUCTIONS

Electroclash Artist Angelspit announces they have signed with label, Negative Gain and will release their new album Cult of Fake on June 6.

Hailing from Sydney Australia, known for vicious guitars, slamming drums and intelligent, relevant lyrics – with a twist of sarcasm.  Currently based in the USA, Angelspit has launched eighteen releases since their inception in June 2004. CHeck out samples of Cult Of Fake via Soundcloud below.

SPILL NEWS strives to keep our readers up to date with news and events in the music industry. We keep you informed of the most recent information regarding new releases, tour dates, and information items about your favourite artists.
RELATED ARTICLES
angelspitnegative gainnews