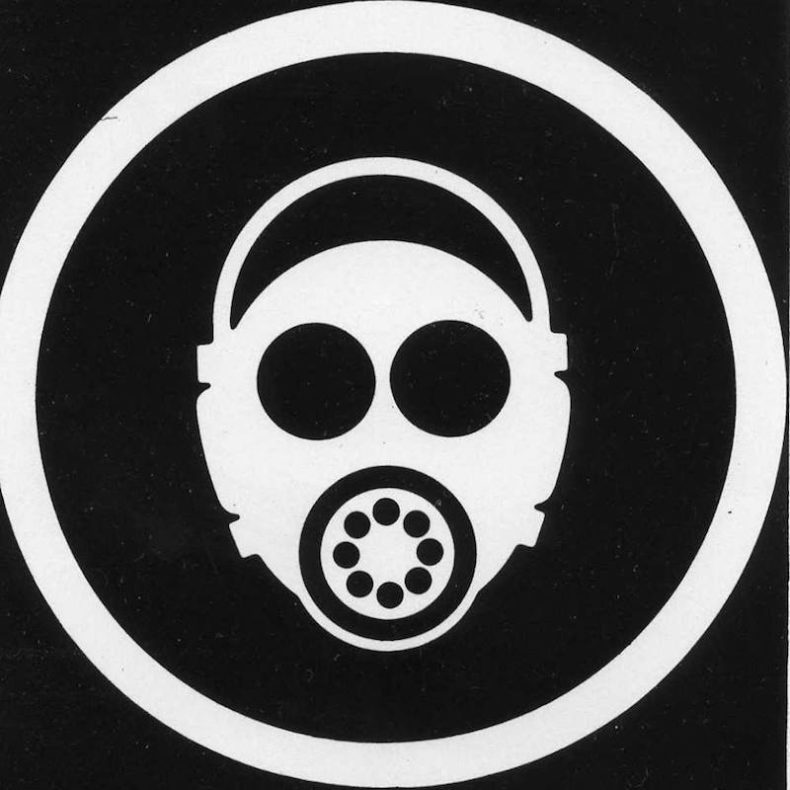 TORONTO/OTTAWA-BASED FILM STUDIO SIDE THREE MEDIA LAUNCHES INDIEGOGO CAMPAIGN IN SUPPORT OF AND YOU THOUGHT YOU WERE NORMAL: A DOCUMENTARY ABOUT NASH THE SLASH

He had a cult-like following and a sound like none other. Now, legendary Canadian “anti-star” Nash The Slash also has a documentary about him.

Toronto- and Ottawa-based filmmaking and production studio Side Three Media launches a crowdfunding campaign in support of the 2019 release of And You Thought You Were Normal: A Documentary Film About Nash The Slash.

Through extensive interviews, archival footage and exclusive, rare imagery, audiences journey through Nash’s inimitable contribution to Canadian culture, including how and why this outsider artist commanded such strong international appeal, and why his work remains relevant to today’s new generation of music lovers.

The feature-length documentary tells “the universal story of an artistic struggle,” says Side Three Media of the mysterious musician who shared the stage with the likes of Iggy Pop, The Tubes, and Gary Numan; the doc features interviews with Numan, as well as Cameron Hawkins, Toronto’s Mike’s Music store owner and musician Michael Waite, Martin “Youth” Glover from UK band Killing Joke, and performance artist Danielle Dax. It “illustrates an artist who pursued his vision without compromise through his unwavering dedication to his gothic obsessions, punk aesthetic, and musical eccentricities.”

And You Thought You Were Normal comes to the screen with a handful of the country’s top storytelling and documentary talent. Co-directors Kevan Byrne and Tim Kowalski champion the film’s vision; Byrne is an indie arts scene veteran, having toured the world with his band King Cobb Steelie, and added to his extensive TV and film credits by editing the film. Kowalski, for his part, is a triple-threat in the same scene; a musician (Toronto’s The Mean), cinematographer, and director, he also produced the doc. Additional producer credits are extended to revered visual artist, rock star whisperer and project manager Leanne Davies for her experience with all things “weird, outrageous, and bizarre” on the project, and to Kevin McGowan for his dazzling storytelling forte, thanks to his creations in unique audio series for The Ottawa Citizen, Training magazine, Rabble.ca, and CBC.

The project’s crowdfunding campaign is live on Indiegogo.

And You Thought You Were Normal: A Documentary Film About Nash The Slash is set for release in 2019.

SPILL NEWS strives to keep our readers up to date with news and events in the music industry. We keep you informed of the most recent information regarding new releases, tour dates, and information items about your favourite artists.
RELATED ARTICLES
and you thought you were normaldocumentarynash the slash

by Bryan Williston on April 11, 2019
A TRUE MYSTERY MAN: CELEBRATING NASH THE SLASH A CONVERSATION WITH AND YOU THOUGHT YOU WERE [...]
7.0