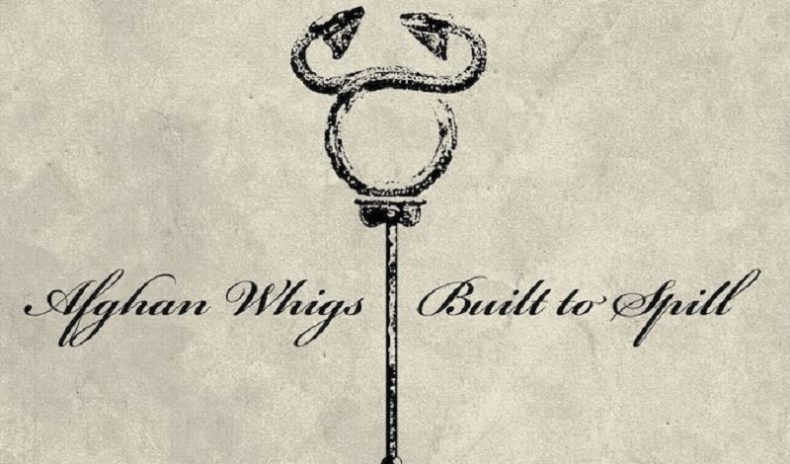 The Afghan Whigs and Built To Spill are teaming up for a 24 city North American tour which will begin on April 11th in Madison, WI and wrap in Seattle, WA on May 15th. This is the first time the two bands have toured together. Special guests Rituals Of Mine (April 11th – 25th) and Ed Harcourt (April 27th – May 15th) will serve as support.

Tickets for all shows will go on sale this Friday.

Since their formation Built To Spill have released eight studio albums to major critical acclaim all around the globe. Led by Doug Martsch, the band’s most recent release: Untethered Moon came out in 2015 on Warner Brothers Records.

After a twelve-year hiatus, The Afghan Whigs stormed back to life in 2012 with a massive worldwide reunion tour. Since then they have released two new critically acclaimed albums on Sub Pop: Do To The Beast and last year’s In Spades which was named by Pitchfork as one of the the Top 20 Rock Albums of 2017.

For the most up-to-date info on tickets, please visit theafghanwhigs.com or http://www.builttospill.com

SPILL NEWS strives to keep our readers up to date with news and events in the music industry. We keep you informed of the most recent information regarding new releases, tour dates, and information items about your favourite artists.
RELATED ARTICLES
newsnorth american tourtour dates