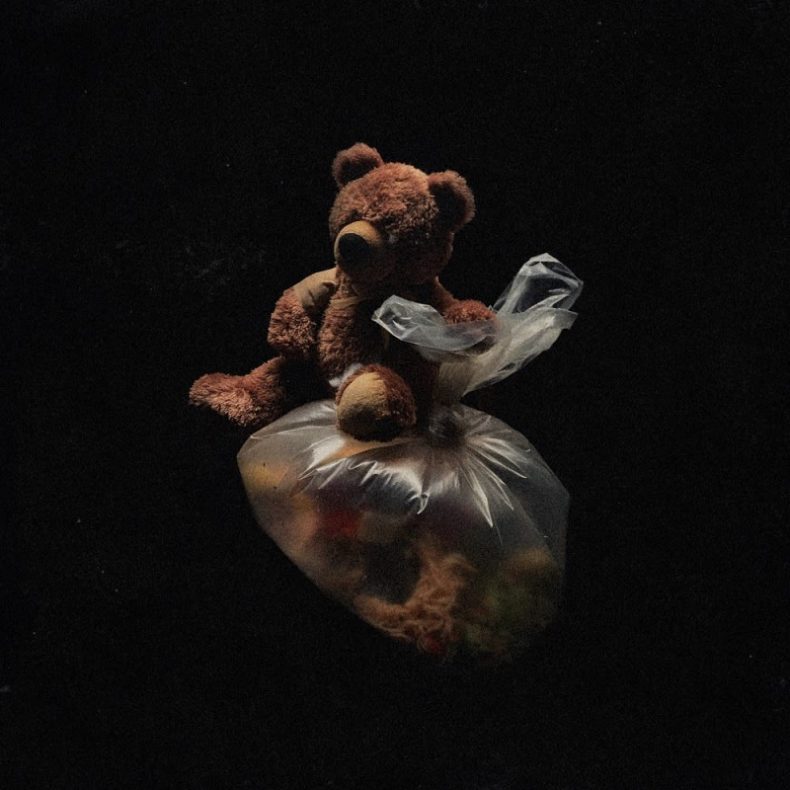 THE TITLE TRACK FROM THEIR NEW EP WHICH FOLLOWS MARCH 4

Fueled by a rush of creativity, they spent 2021 away from the public eye. It resulted in not one, but two new projects: their eagerly anticipated third album which will follow later this year, plus the new Ocean View EP which will be released on March 4th. Klangstof share the first taste of the EP in the shape of its title track and lead single.

The ‘Ocean View’ single provides that the wait has been worthwhile. Downtempo beats and foreboding beats dictate the initial atmosphere, but the ambience then breaks like sunrise with a dreamy soundscape topped by Koen van de Wardt’s elegantly ethereal vocals. It possesses everything that fans have come to adore from Klangstof, but again evolves their sound in a forward-thinking and streamlined direction.

The song’s roots emerged a few years back during sessions in Los Angeles between Koen and bandmate Wannes Salomé. Initially titled ‘We Tried, They Failed’ – an inside joke referencing how unproductive that session was – it later morphed into ‘Ocean View’ with the help of fellow bandmate Erik Buschmann. Lyrically, it finds Klangstof relishing the uninhibited freedom of creating back music at home in the Netherlands without expectations from outside influences.

As Koen explains, “The feeling of being trapped that we had in LA is now completely gone. ‘Ocean View’ is like looking into an open world, a mirror of ultimate freedom. The song’s story is now the complete opposite of what it was originally about.”

Wannes adds, “Where the verses used to be cynical, now they are now sincere.”

Klangstof further delve into the story behind the song by sharing the first video in a series of track-by-track commentaries. Watch it here.

The rest of the four-song Ocean View EP offers an exciting and candid glimpse into the band’s current direction. It’s informed as much by open-ended experimentalism as it is by the inspiring connection of simply being able to again perform together as a band. The result is a natural, almost laid-back approach which allowed the album’s sonics and emotions to fully flourish.

The entire Ocean View EP was quickly put together after their next album had been completed. The songs were written in two months, and then recorded in just five days with producer Thijs van der Klugt in Studio Kabaal in Haarlem. It was subsequently mixed by Sam Petts-Davies (Radiohead, Frank Ocean) and mastered by Heba Kadry (Björk, Big Thief, Deerhunter).

Koen recalls, “Since we hadn’t been able to play live together for a while, we felt the need to record these tracks sitting in a room together, playing the songs from start to finish as a group. Most of the tracks have been recorded in just one or a few takes. The whole process was very refreshing, the energy in the room was incredible. We honestly think we’ve never sounded as much as a band as on this recording.”

The Ocean View EP is available to pre-order / pre-save HERE.

Klangstof will follow the EP’s release by embarking upon an extensive European headline tour, which commences with a London gig at The Lexington

SPILL NEWS strives to keep our readers up to date with news and events in the music industry. We keep you informed of the most recent information regarding new releases, tour dates, and information items about your favourite artists.
RELATED ARTICLES
newspixies

by SPILL NEWS on May 11, 2022
THE SMASHING PUMPKINS ANNOUNCE NORTH AMERICAN ARENA TOUR JANE’S ADDICTION TO JOIN AS SPECIAL GUESTS The Smashing [...]