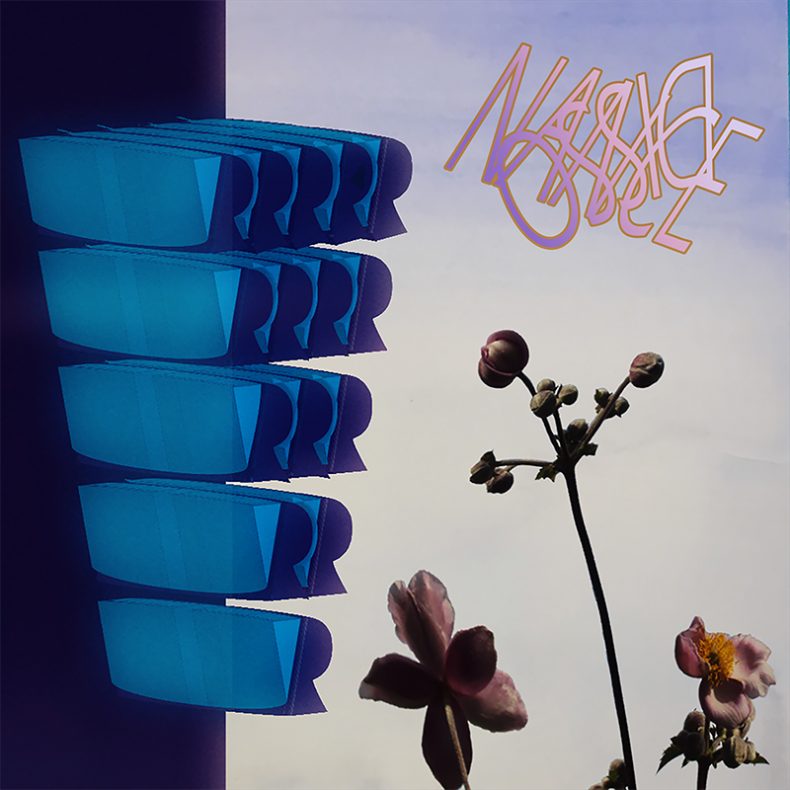 “Dissonance” is Veda Rays’ second single from their forthcoming, as-yet-untitled LP, due out later this year. The track blends urgency, atmosphere, and songcraft to create a fitting backdrop for the memorable words and melodies. The lyrics explore the process of attempting to reconcile so many seemingly contradictory elements in these strange times. Through visual imagery, the video expands upon the theme in many interesting ways. Graffitied borderlands between urban decay and the natural world become metaphors for the changing, ever-mutating landscapes of perception. The constant and quickening flow of information is mirrored in the perpetual motion: over roadways and bridges, behind floating screens of varying hues, through dark woods at night, and up twisting stairways of towers leading to nowhere but open sky overlooking city and sea. Veda Rays began as a modern extension of traditional dream pop, indie & post punk. The band has since developed a unique voice through several years of sonic explorations, making their own records, and filing through the ranks of the Brooklyn DIY scene. Veda Rays’ 2018 LP, For The Rest To Rest, received critical praise from notable outlets such as CVLT Nation, DIY Mag, Post-Punk.com, The Deli NYC & many others.

“This song speaks to the psychological stress of our times as the byproduct of cognitive dissonance en masse, and the collective shadows it projects. Yet, the hopeful message implied is that if we can shine a light, shadows disappear.” ~James Stark

by SPILL NEW MUSIC on September 27, 2022
ASYLUMS – “INSTANT COFFEE” A SPILL EXCLUSIVE VIDEO PREMIERE Asylums have been quietly building an impressive back catalogue of albums since the release of their debut [...]