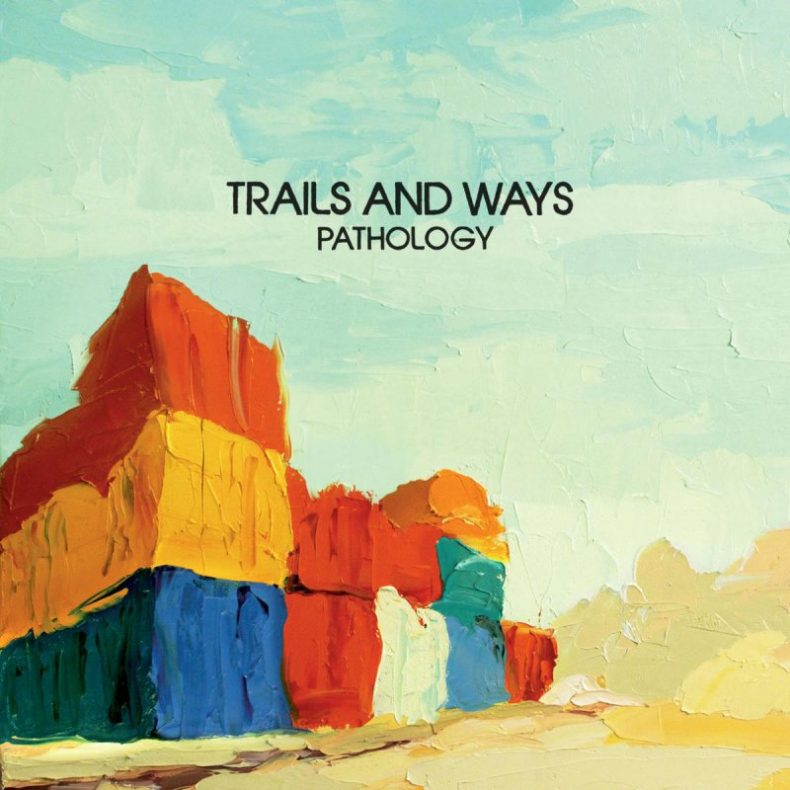 Oakland, CA’s Trails and Ways today debuted their new song “Happiness” – the second single off their forthcoming sophomore album Own It; to be released on October 7, 2016. The band has also announced an extensive tour in support of the album this fall, beginning on October 13th in Los Angeles, CA. The tour will take them across the U.S. before wrapping up on December 3rd in Seattle, WA. A current itinerary is below.

The product of a wrenching year following Trails and Ways’ debut album Pathology (Barsuk 2015), Own It chronicles an attempt at self-transformation through lush, hook-laden songs.  At the end of seven months of touring, two longtime bandmates decided to leave, while frontman Keith Brower Brown’s long-term relationship hit its breaking point. The upheaval knocked him flat, and pushed him towards a tough evaluation of his own flaws and how they could have contributed to these collapses. While backpacking across the Sierra Nevada, traveling Baja California and Louisiana, he confronted deep-set selfishness and self-protective vanity in the hope of making something beautiful out of the mess.

The result is Own It, an album that roars back with anti-capitalist wit in songs that range from dreamy bossanova pulse to rebellious post-punk strut. In the past, Trails and Ways songs kept their politics wistful and enigmatic; the new album strides out of those confines, unafraid to offend, and commits to anti-capitalism with gleeful abandon. With a defiant spirit of personal and political openness, Brower Brown wrote Own It in opposition to the way he felt capitalism tried to turn him defensive, vain, and selfish; through inspiration by Frankfurt School social theorists to look critically at the ways capitalism shapes us psychologically, as well as the Grace Lee/Jimmy Boggs American radical tradition, where personal transformation is the necessary first step to anti-capitalist revolution. With powerful foils of heaviness vs. lightness, playful humor vs. raw emotions and serious polemic, the new songs find an exuberant, cathartic power in owning up to your flaws, cutting loose your creative independence, and finding your own way out.

Trails and Ways is Keith Brower Brown and Ian Quirk, with Kendra McKinley (guitar/keys/vocals) and Miriam Speyer (bass/vocals) joining them on tour.

Trials And Ways
Own It
(Barsuk Records)
Release Date: October 13, 2016

Own It Track Listing

by SPILL NEW MUSIC on February 21, 2020
RED MASS TEAMS UP WITH KING KHAN FOR NEW VIDEO “TO FALL FROM GRACE” LABEL ETIQUETTE Created by Roy Vucino with Hannah Lewis as part of [...]