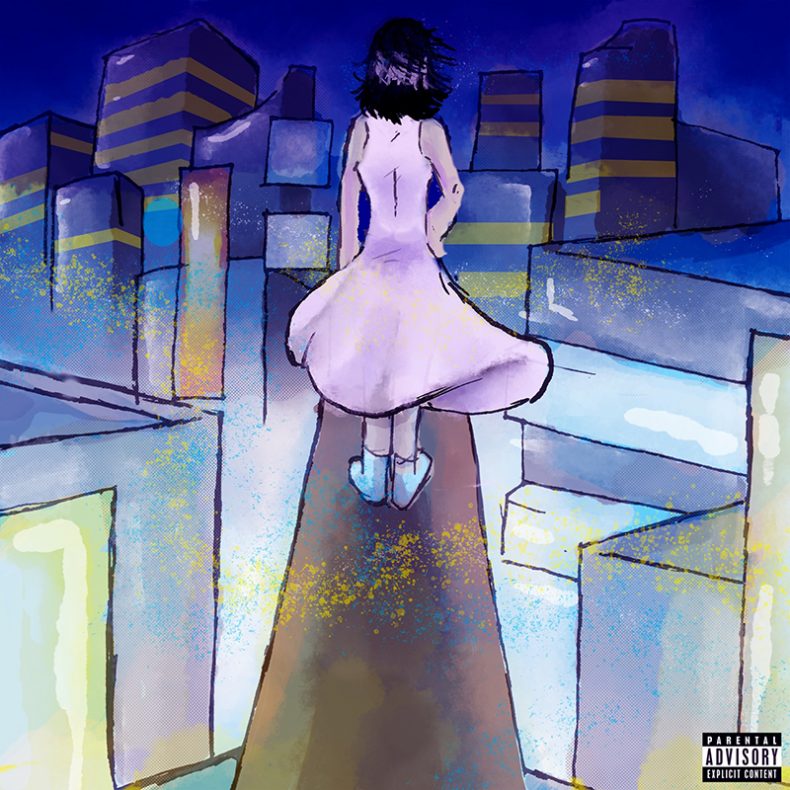 Toronto’s renforshort has released a cover of one of her favourite bands The Gorillaz with her version of “Feel Good Inc.” featuring guitarist Mateus Asato.

Hailing from Toronto, the prodigious 18-year-old singer-songwriter has created a repertoire of über–popular songs in a relatively short period of time with her signature brand of deeply reflective, yet undeniably relatable, alt-pop. Following a couple of independently released singles in 2019, the emerging artist signed with Interscope Records and released her debut EP teenage angst on March, 13 2020. Her music has been praised by the likes of Rolling Stone, TIME, V Magazine, Billboard, Paper, NME, American Songwriter, Interview Magazine and more. renforshort also caught the ear of Linkin Park’s Mike Shinoda, who notably remixed “i drive me mad” off her EP. Most recently, ren released the original song “afterthoughts” for the soundtrack to the Disney+ original film Clouds.

by Bryan Williston on April 20, 2018
The Who Live At The Fillmore East 1968 Geffen/Universal Music It seems an odd task, writing a review for a recording which has existed (as a bootleg) for almost fifty years. [...]

by SPILL NEWS on November 10, 2015
The Cure To Play 27 Shows In 22 North America Cities Next Spring This marks their first major tour of the continent since 2008. During the past 7 years the band has [...]