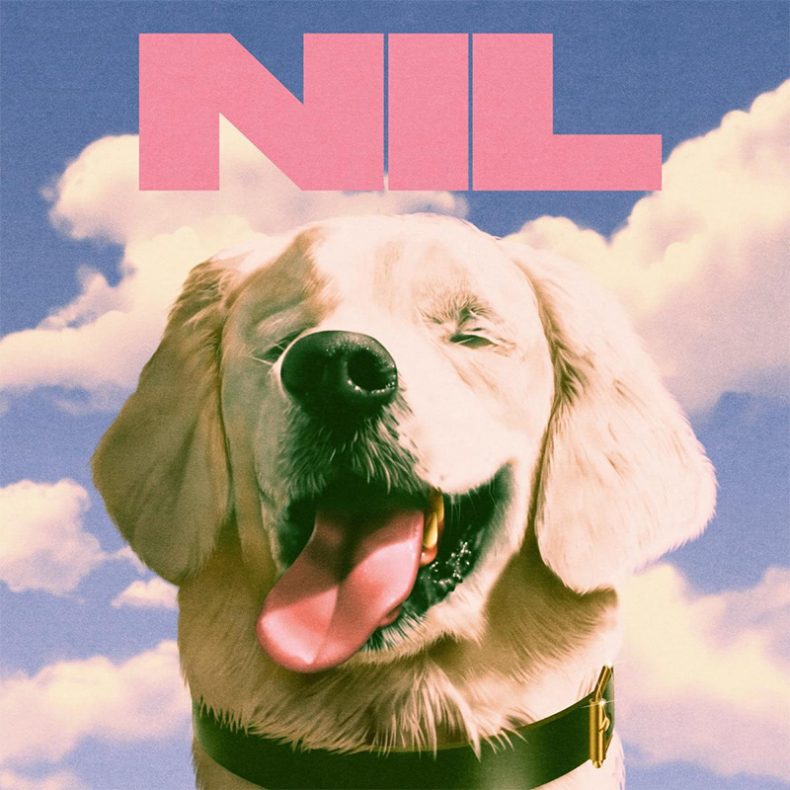 The Dirty Nil, the Juno Award-winning modern day model for unabashed rock n roll, have announced their exciting (and safe) new endeavor: The ‘Dancing 2 Thrash’ Virtual Tour. Hosted by NOONCHORUS, the livestreaming tour will follow the amp-blowing trio as they use the magic of the internet to transplant themselves in venues across North America this October. Brooklyn Vegan recently called them “a band who beg to be seen live,” and now fans will get a chance to experience their balls-to-the-wall, high-velocity live show even during the current global pandemic. All shows start at 7PM local time, dates below.

Hey everyone, we know it’s been a weird year but we’re here to help. Tired of these bullshit living room concerts? Miss the chaos and energy of a Rock n Roll show? We proudly present the “Dancing 2 Thrash Tour”: 14 unique sets in your favourite North American cities. Pro audio and video performance delivered as only your boys can do. We promise these will ease the pain of 2020.

More info on the tour may be found HERE.

New album Fuck Art will ring in 2021 with a major bang when it drops January 1st via Dine Alone Records. The record is an exhilarating concoction of classic-rock heroism, pop-punk horsepower, ’80s indie scrappiness, ’90s alterna-crunch, and speed-metal adrenalin. They recently gave fans a taste of Fuck Art by releasing “Doom Boy,” a mesh of thrashy, metal-like riffs with pop-punk melodies, and a radio-friendly chorus; it’s a hardcore basement punk love song about listening to Slayer in the back of a minivan that’s not afraid to sound pretty in a stadium.

Kerrang has called the trio “ridiculously infectious” while their last album (2018’s Master Volume) was praised by Vice Noisey as “the album rock ‘n’ roll deserves.” Watch them perform “Doom Boy” live via YouTube now to see what the buzz is all about.