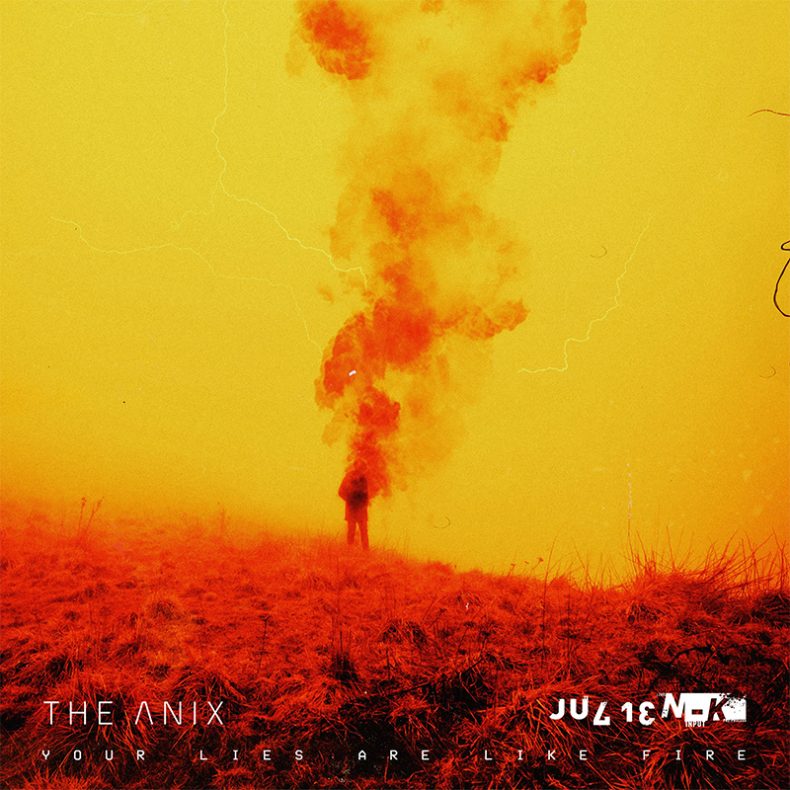 THE ANIX + JULIEN K – “YOUR LIES ARE LIKE FIRE”

Beloved electro-rock artists Julien-K and The Anix join forces for a powerful new track on Your Lies Are Like Fire pulling together a calculated blend of genres to deliver the best of both artists. “Your Lies Are Like Fire” is part of the all-original FiXT: Radium anthology series and is out now on all platforms.

“We are constantly brainstorming ways to look at our artistic output differently. To treat it differently. Why are standard operating procedures “standard” at all? We have always thought that it was a shame that most songs artists create only get “one life” or one interpretation. If songs are lucky they get a standard “remix’ treatment, or later down the road they get covered by another artist with no input or collaboration from the original creator.

We also believe the songs are more than “just a song”. We believe songs are the gateway to visual, experiential, and physical content that further define and describe the world we have created.

We asked ourselves: how cool would it be if we took songs that we thought of as “finished and released”, and treated them more like an unfinished idea or interpretation – a demo even – and in some alternate universe we would be IN a band with a contemporary artist like Brandon (The Anix)? What would he do with free rein over the idea that we send? If, in some Alternate Universe, we were in the same band together, how would we then market and promote this new evolved interpretation of the song?

This is when the Alt Universe concept got VERY interesting…..”  ~Julien-K