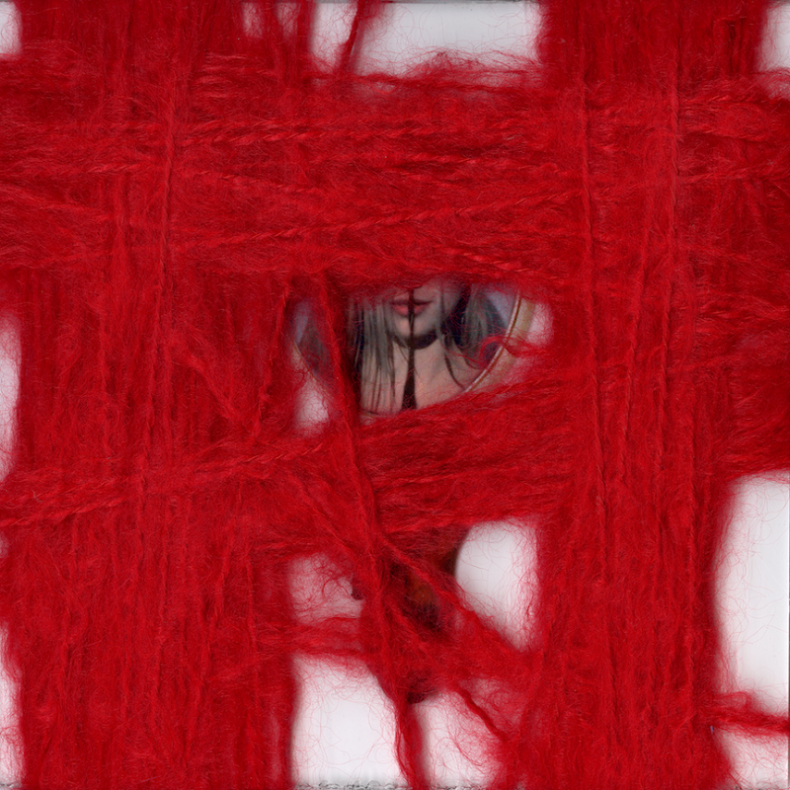 Stella Rose, a singer/poet/musician from New York City, toys with the language of folkloric ballads, conducting narrations of her innermost reveries through life experiences and observation. Hanging around even after the coffee has gone cold, she is a collector.

On October 28, Stella Rose shared her debut single, a haunting yet electrifying track entitled “Muddled Man,” that arrived alongside an accompanying visual.

The track took form after Stella Rose met producer Yves Rothman (of KRO Records) in November of 2020 in Los Angeles. After listening to her low-fi voice note poetry, Yves and Stella Rose spend 2 weeks together in the studio. During a time where things felt uncertain, the stars seemed to align. The resulting output, Stella Rose’s debut track “Muddled Man,” is like a videodrome, a murder of your most precious possession. Her band, Stella Rose and the Dead Language, have been found playing packed out clubs all around downtown New York and Brooklyn opening up for bands Pretty Sick and Girlpool. This new track simply continues the momentum she has already set into motion.

“With anger as it’s mother and disorder begging on its knees Muddled Man Is grease in a comb. Cowboy killers in the left jacket pocket. A murder of your most precious possession”

Stella Rose is set to share more new music in the coming months. Stay tuned for more and listen to “Muddled Man” via all DSPs

by Ljubinko Zivkovic on December 16, 2022
Kurt Uenala feat. Dave Gahan Manuscript hfn Music There was so much music created during the pandemic that reflects the isolation and desolation it created. Yet, some of this music really hit the mark in reflecting such feelings in us all. Kurt [...]