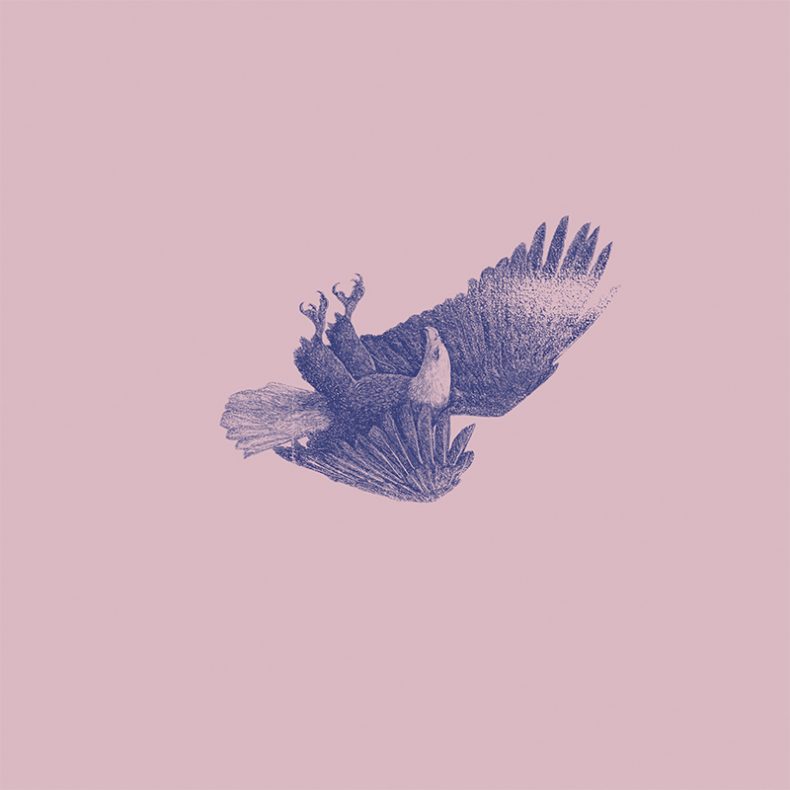 This week Dan Mangan is sharing his new protest song, “There’s A Tumor In The White House”. “Generally, in my songwriting, I’ve aimed for the timeless approach with social criticisms and political notions – never too on the nose, and never too specific,” says Mangan. “We’ve got this bully in the highest seat using the lowest form of mudslinging and name-calling and unfortunately it just seems to keep working for him. The poor man’s rich man. The weak man’s strong man. I just wanted to call a spade a spade – bootlickers, chokeholders, chest-puffers… Is it ironic? I don’t know. Is it a joke? I worry that it isn’t.”

On November 21, Mangan will perform a set of all cover songs via Side Door Access. All ticket holders will also have access to mega discounts on some exclusive merch bundles. Tickets are available HERE.

Over the past 10 years, Dan Mangan has transitioned from a bearded 20-something troubadour playing open mics to earning top ten radio hits, scoring Hollywood films, winning multiple JUNO Awards, and selling out legendary venues like Massey Hall. In November of 2018, Dan Mangan released, More Or Less, his most personal album to date that grapples with being a new father in an increasingly tumultuous world. He followed that release with two world tours, his debut appearance on American late night television (Jimmy Kimmel Live!), and the re-release of his breakout album Nice Nice Very Nice (10th Anniversary Edition), which serendipitously was certified Gold the month it was released.

Mangan had planned to tour the reissue in celebration of its 10th anniversary, but the Coronavirus shutdown put a stop to that. However, as the co-founder of Side Door Access, an alternative concert booking start up, Mangan pivoted the business to host ticketed livestream concerts and has been holding regular events for thousands of fans throughout the pandemic.

Buy/Stream “There’s A Tumor In The White House” HERE