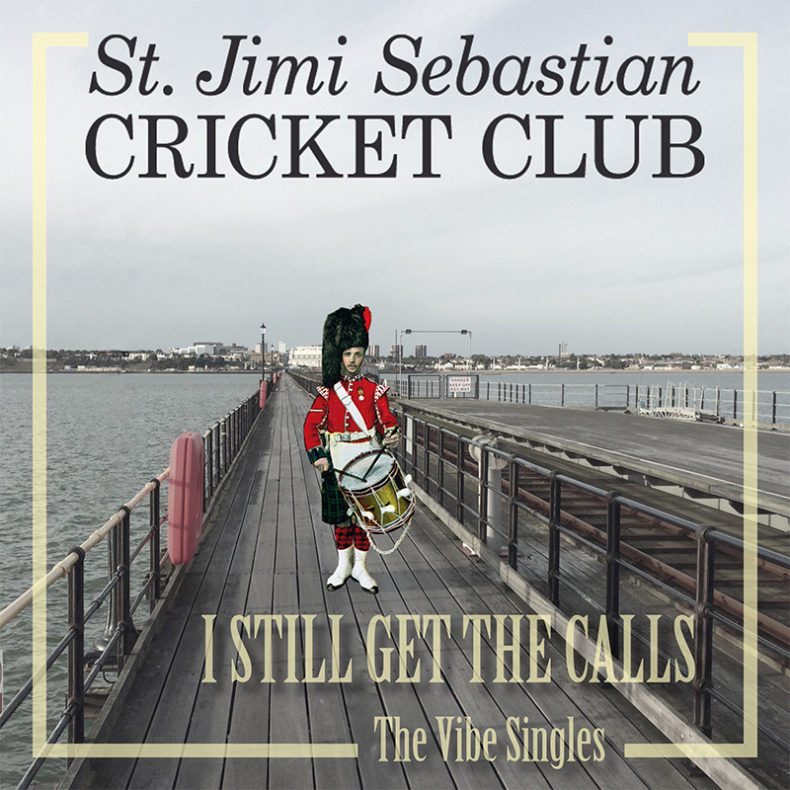 ST. JIMI SEBASTIAN CRICKET CLUB – “I STILL GET THE CALLS”

St. Jimi Sebastian Cricket Club is a Swedish project led by Jimi Sebastian and the press has described their music as an exciting mix of The Clash, Leonard Cohen and Pink Floyd or “working class indie”. “They have highlighted the ability to capture the saddest moments, and then in the catchy choruses turn up the volume so you don’t know whether to “look out into the night and cry or get up and dance”.

The new single “I Still Get the Calls” get fantastic reviews from press and has been played by the legendary american DJ Rodney Bingenheimer and more than 50 other radio stations + over 55.000 views for the video).
The music is recorded and mixed at Vibe Studios Manchester (the Stone Roses, Happy Mondays, Badly Drawn Boy etc) and mastered by Pete Maher, London (U2, Jack White, The Rolling Stones etc ).
The band is also going to the UK for a tour in march 2019.

“We used to call our music “Traditional acoustic low-key gospelpunk” but people often misunderstood. And that goes for the band name as well, often hard to embed in your head. However I’d like to think that we’re not at all a comlicated band. The lyrics has a social-realist narrative and might not always be completely obvious, but the music is pretty much straightforward.” ~Jimi Sebastian

Purchase “I Still Get The Calls” Via Beluga Records HERE