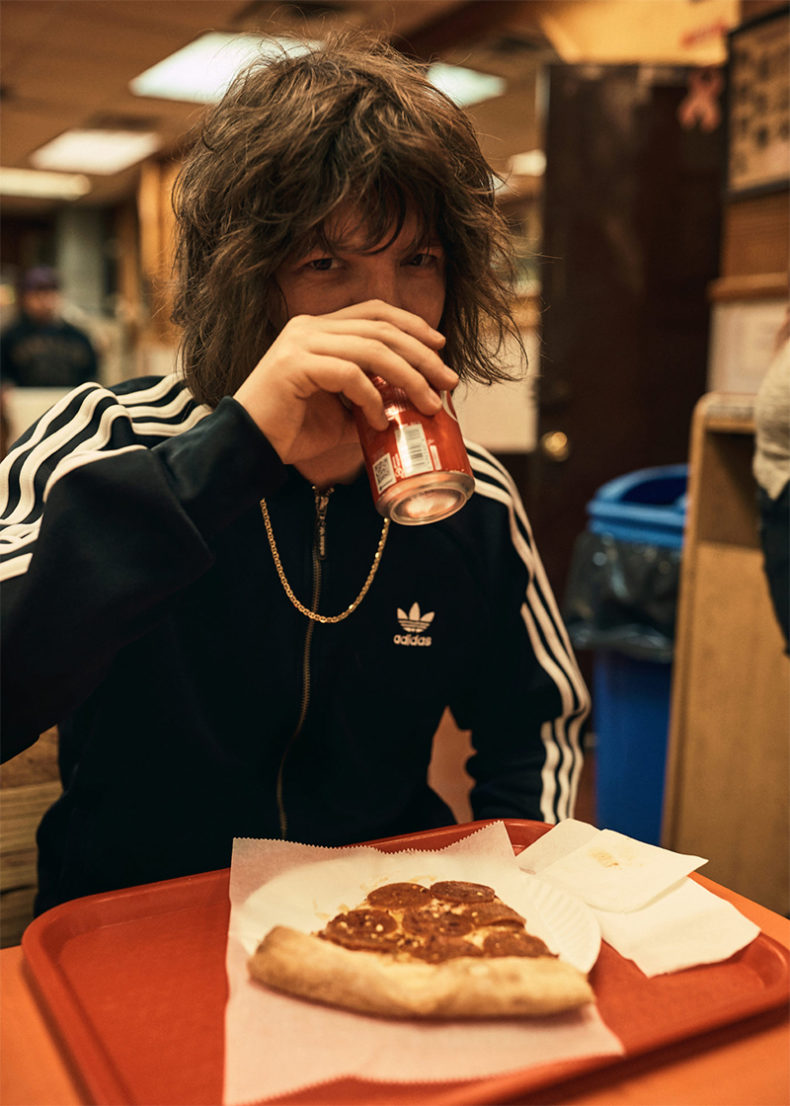 A CONVERSATION WITH JOHN BARRETT OF BASS DRUM OF DEATH

I was nervous calling John Barrett of Bass Drum of Death. This band is so unbelievably cool, although John would probably laugh or roll his eyes at this comment. To my defense, Bass Drum of Death are a fun, electrifying, and power-chord whirlwind. To me, that means this one-man band is placed into the “Cool Dude” category.

To be clear, John is a sweetheart. I was lucky to grab a few minutes with this remarkably talented and growing artist.

The key word here is “growing”. John has grown exponentially since 2013 with his new release out today. Just Business is an exciting album. While still staying true to his beginnings, he mixes in new sounds that creates a refreshing listen. For those who only want to rock, don’t worry, John did not forget about you. Most of the tracks including “Third Coast Dreaming”, “Too High” and “Diamond in the Rough” are great tracks to headbang and dance to. By the fifth track, “Heavy”, the album takes a marvelous turn. Different sounds and new production techniques start to play more prominent roles. However, John assures all original fans, “The new album was recorded like every other album of mine.”

John got his start making music in Mississippi, “It was good and bad. It was a better place to sharpen my teeth. I had a lot of space to grow. Like it was easier to have studio space, but I was also from Mississippi” and then he laughed. He’s not wrong, there is weird stigma of music coming from the South, especially within America. 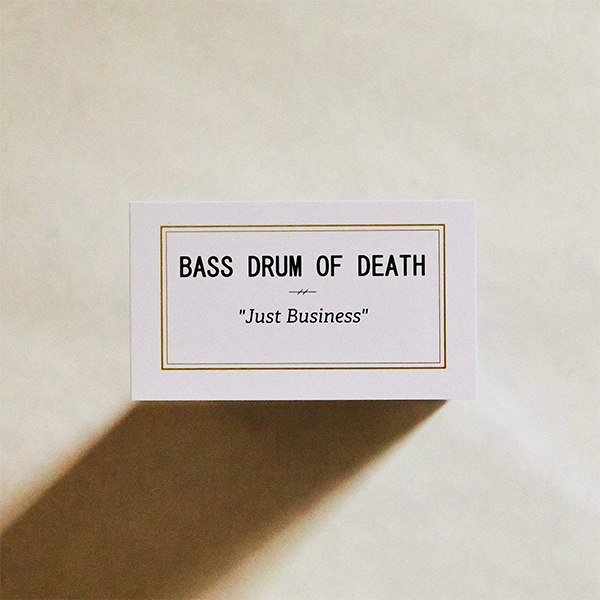 The first single “Heavy” was released alongside a stunning music video. Directed by Mike Bennett (Joy Collective), it is absolutely gorgeous. Shot in Tucson, Arizona, the music video feels like a new direction for Bass Drum of Death. I brought up the YouTube comments with John and he laughed. Amidst the comments of praise are the comments that are upset that John took a new direction and is no longer “really him”. John laughs this off by saying “that’s me”. He also raises a good point about “Heavy”, “I love it, and I have to live with it. You only have to listen to it once if you don’t like it, but I have to tour with this song for years”.

Just Business was written between tour breaks, and also while John was in between labels. “It’s better to take the time then not and regret it.” The first single “Heavy” is such a large deviation from his older work, that I could not help but discuss the single. John mentioned, “I played the song to some of my friends and they loved it”. The song made him realize, “I am capable of that and I can be more than just garage rock”. Including a few trusted friends to listen to new tracks is important for John, but also complicated. He joked about how it puts his friends in a tight position, and only a few people he trusts listening to new music.

For my first time interviewing, I am so lucky have spoken with John. This artist is at such an exciting crossroad for his career. It’s a challenge for musicians to shift sounds, but the right fans will stick with John continues to experiment and grow.

Emily Badgley is currently living in Los Angeles, CA pursuing her dreams in the film industry. She graduated from Savannah College of Art and Design, and had the pleasure of working at SCAD Radio as a Promotions Director. Born and raised in Toronto, ON, her love of music comes from her family.
RELATED ARTICLES
bass drum of deathfeaturesheavy