New Music
2
43
previous article
SPILL NEWS: AIR'S NICOLAS GODIN ANNOUNCES 'CONCRETE AND GLASS (EXPANDED EDITION)' TO BE RELEASED ON JUNE 25 + NEW SONG "ANOTHER SIDE" FT WE ARE KING VIA BECAUSE MUSIC
next article
SPILL FEATURE: NEVER HAD A WISH COME TRUE - A CONVERSATION WITH KANDLE 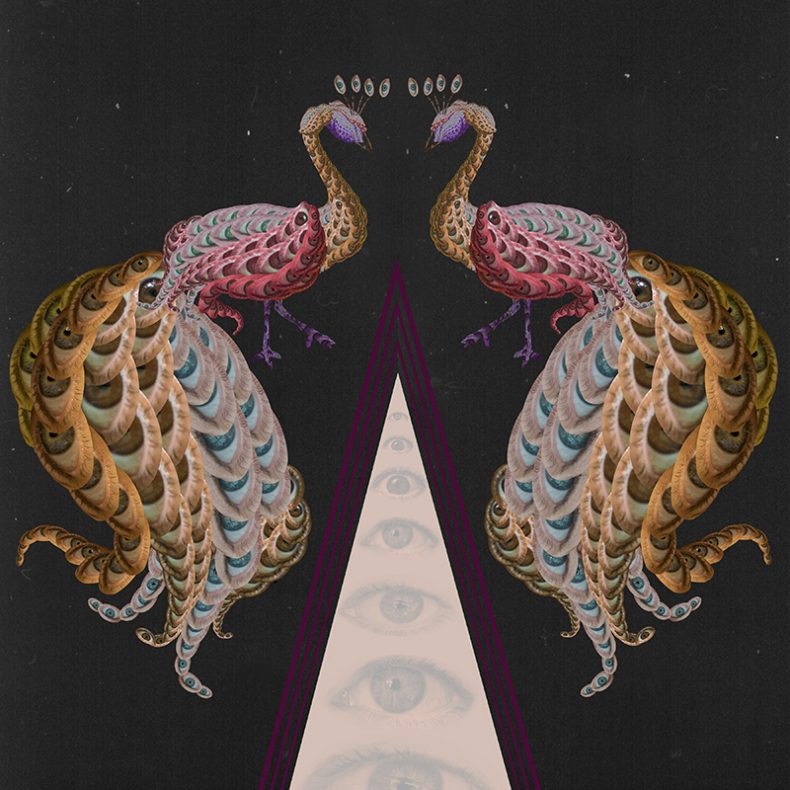 Blitzing towards the release of their album New Age Soul, Atlanta nerve pop outfit Small Reactions have shared a new music video from the upcoming record. A radioactive blast of indie rock that reflects Deerhunter, The Strokes, and Cage The Elephant, “Park Place” is the latest from the Georgia band’s third LP.

Watch the video below — directed by Avery Kincaid and Klayne Rolader — and get ready for July 2nd when New Age Soul officially arrives via SofaBurn Records. Later that month, they’ll be joining Surfer Blood on July 30th for a show at The Earl in Atlanta.

“I think often about the “spiritual center” of the record and I think it’s this song. “Park Place” is about the feeling of forever catching up. It is existential crisis committed tape. It is a place between. Maybe we finally caught up?” ~Sean Zearfoss (Drummer of Small Reactions)

by SPILL NEW MUSIC on September 15, 2021
BREN HOLMES  – “LOVE ON YOUR SIDE (LC BLUES)” A SPILL EXCLUSIVE VIDEO PREMIERE Bren Holmes has been plying his craft as a musician, songwriter, and [...]