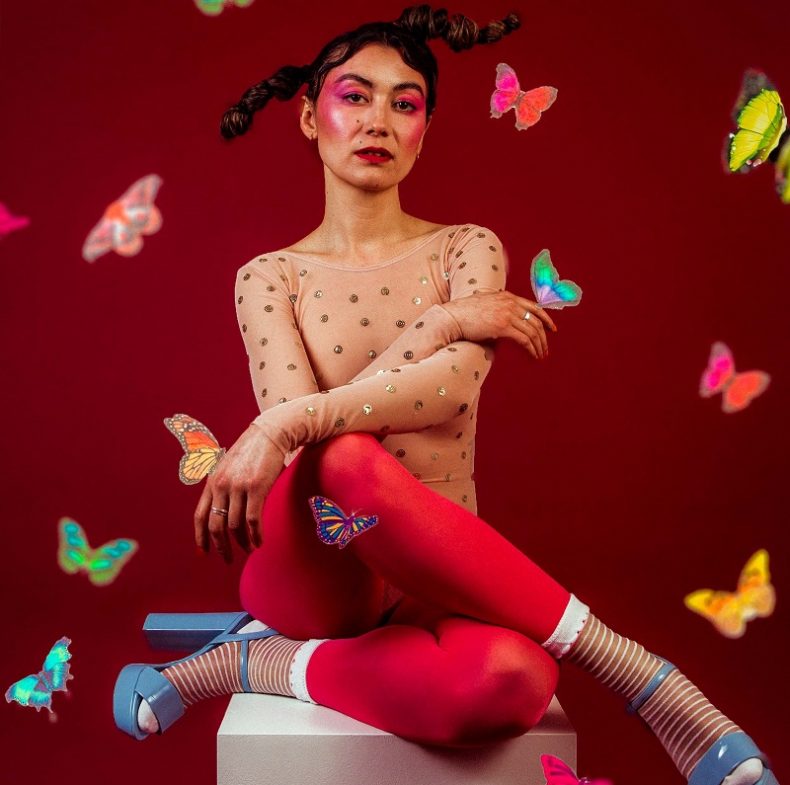 Gearing up to release her sophomore album Future Is Now (releasing May 27, 2022), Montreal-based synth-pop artist Sheenah Ko hopes the first single, “Wake Up” will encourage people to get out of their comfort zones. While not denying the song is a contemplative reflection of the times, she believes it also embodies a greater, more urgent message.

Ko, who is also a core member of Canadian indie darlings Besnard Lakes, hit the spotlight in 2020 with the release of her debut full-length album, Nowhere in Time. The video for her single “Wrap Me Up” won a UK Music Video Award for Best Choreography (beating out Beyonce and Tove Lo, among others), and went on to receive a 2021 Juno Nomination for Best Video.

Driven by an irrepressible beat, Sheenah hopes “Wake Up” serves as definitive inspiration for the modern, surreal times we’re living in.

“The song isn’t directed at anyone or any group as much as it’s just a general call to people to open their eyes and fight the good fight. I’ve been consistently impressed with the social advocacy being mounted by the youth of today. I really kind of feel as though “Gen Z” truly ‘gets it’ and are just so fed up with the status quo that this is how they’re going about trying to effect change,” she says.